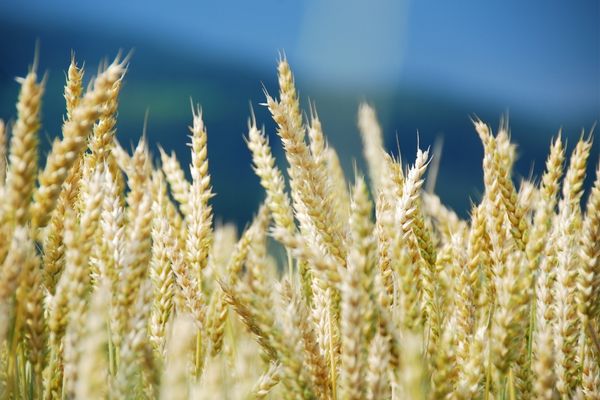 The Oklahoma State University Extension has received two grants from the Native American Agriculture Fund (NAAF) in support of the university’s partnerships with tribes in Oklahoma.

Both grants target partnerships in the northeastern part of the state. One grant was awarded to support the Muscogee Nation and the other a conglomerate of nine tribes in the same region. In total, the OSU Extension received $335,000 — the first such NAAF grant awarded to the organization.

For the Muscogee Nation, NAAF money will help establish an educator for a relaunched archery program, support anti-bullying and health curricula, and train youth in meat appraisal. The tribe will also explore pecan grafting and beef and small animal production.

“Some of the training opportunities will be intertwined with their native language, and we hope to incorporate elders into the process of cultural preservation through customs such as basket weaving,” Nancy Johnson, OSU Extension Northeast District director, said in a statement.

Their grant aims to support an educator to supplement existing research and training in water testing and childcare.

“We’ll collaborate with 12 different tribes in this grant cycle, and that’s pretty substantial,” Johnson said in a statement. “Our county educators connected and partnered with these tribes to lay the groundwork before we applied for this latest grant, and that has been successful.”

The OSU Extension serves as a method of outreach and education for Oklahoma farmers and ranchers, sharing data and research gathered at the University’s Stillwell campus across the state.

Extension programs such as the OSU organization most often belong to land-grant universities established by federal legislation in the mid to late 19th century. The USDA describes extension programs as a way to provide farmers and ranchers with “non-formal” education opportunities through the Cooperative Extension System under the National Institute of Food and Agriculture.

Similar efforts have been made to establish extension programs at tribal colleges and through reservations, according to prior Tribal Business News reporting, though funding for tribal-led programs pales in comparison to their state counterparts.