For some 12,000 years, the Kashia Band of Pomo Indians freely inhabited their ancestral homeland along the Pacific coast north of San Francisco. On this stretch of breathtakingly beautiful California coastline, the Kashia people hunted, fished and developed a rich cultural heritage.

Then, nearly 200 years ago, the Kashia were forced from their homeland and relocated onto a tiny inland reservation far from the coast.

“We have not had unrestricted coastal access since,” Reno Keoni Franklin, chairman of the Kashia Band, wrote on Facebook in 2015.

Today, 700 acres of that coastal land is back in the hands of the Kashia Band thanks to a willing seller, several creative public partnerships and a unique loan from Indian Land Capital Company, a Native community development financial institution (CDFI) based in Little Canada, Minn.

“In terms of significance, getting this property back is immeasurable,” Franklin said in a video commemorating the return of ancestral lands. “There’s no way to quantify what this means to us.”

The land back deal would not have happened without the participation of Indian Land Capital Company (ILCC), which makes loans to tribes and tribal entities.  As a Native-owned and operated company, ILCC understands the unique needs and unique challenges that Native nations face when it comes to acquiring land.

“Typically, when a tribe acquires land, traditional banks would take the land as collateral," explains ILCC CEO Rjay Brunkow, a citizen of Turtle Mountain Band of Chippewa Indians. “We don’t do that.”

Instead, ILCC makes loans to Native nations on a full-faith-and-credit basis where the tribe guarantees the loan and backs it with alternative streams of income such as business income or land revenue. 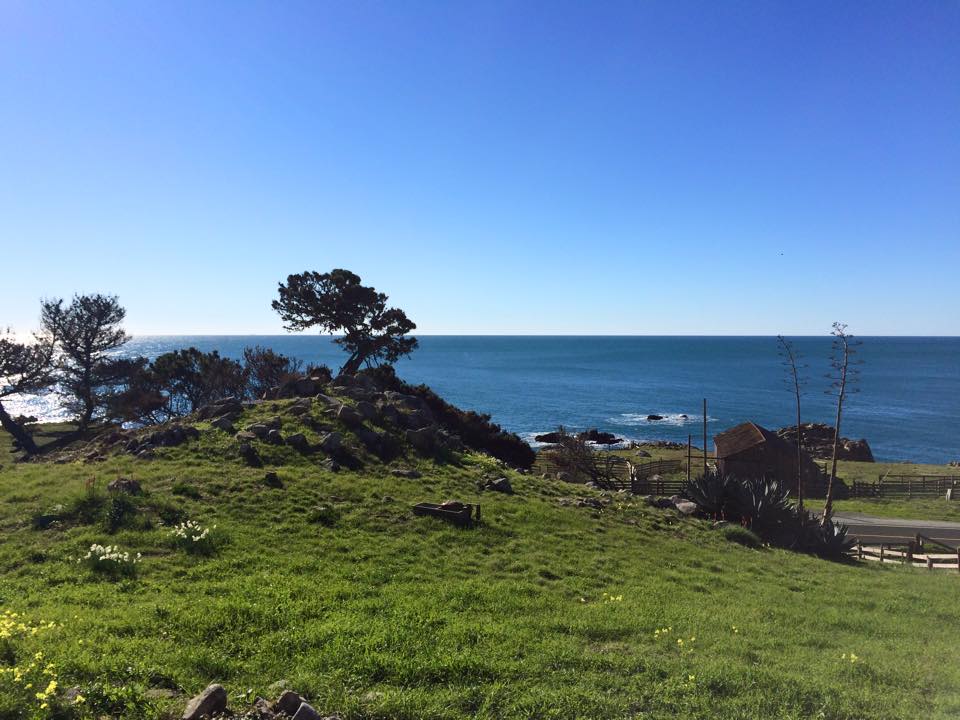 The second reason, Brunkow said, is that the tribes — and ILCC — don’t ever want the land to be put at risk again. “We’re not just interested in taking land back, even if the tribe defaults,” he said.

To date, that hasn’t been a problem: ILCC has made more than $36 million in loans to Native Nations since its founding in 2005  — without a single default. 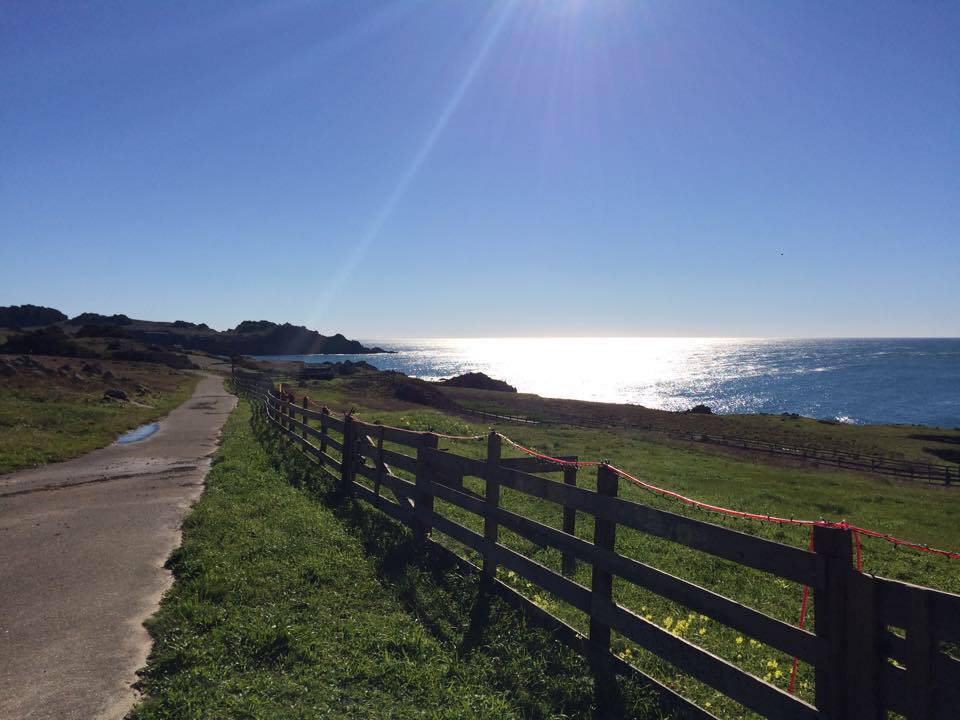 Driveway at the Kashia Coastal Reserve

While ILCC began as a lending institution for tribes to acquire land, the company has expanded to finance other types of tribal projects. Some of the projects ILCC has funded include tribal administration buildings, strip malls on tribal lands, and a tribal waste treatment plant. Brunkow said ILCC does not provide funding for gaming-related projects.

Founded in 2005, ILCC has helped tribes finance land acquisition and economic development projects in more than a dozen states. The firm’s approach is especially well-suited to small and less economically successful tribes looking for loans in the $1.5 million to $2 million range.

The firm’s experience working with tribes over the years has allowed ILCC to streamline its process and make it easy for tribes to get financing in an expedient timeframe. A tribe has to present a project summary and three years of audited financial statements. 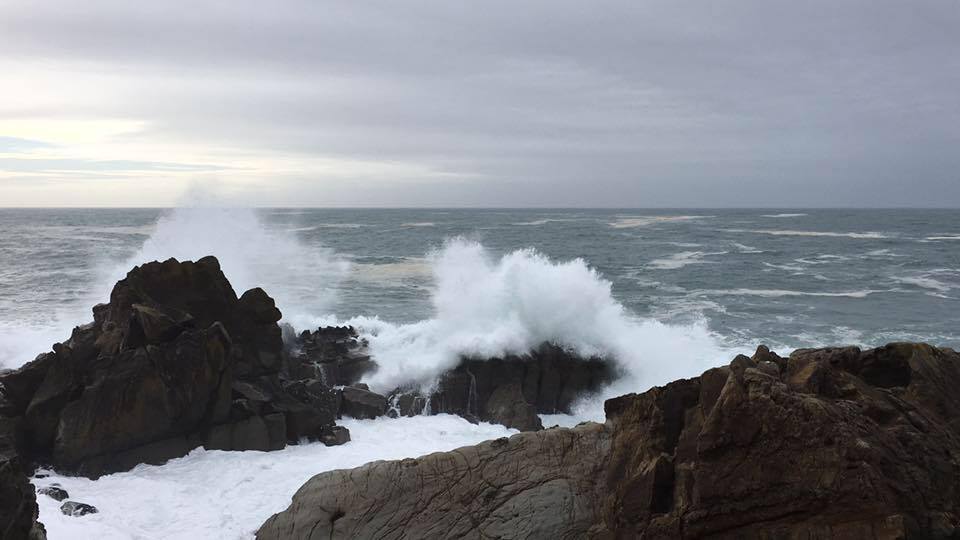 Waves Hitting the Rocks at the Kashia Coastal Reserve

“We want a current snapshot of what is happening financially and we can move quickly,” Brunkow says. “Our turnaround time for a decision can usually come in less than a week.

For more information about ILCC’s land acquisition work with Native nations or other tribal financing projects, contact CEO Rjay Brunkow via the company’s website or by calling 651-444-5759.