Proposed rules governing federal support for Native American business incubators may not do enough to ensure Indigenous leadership in the process. 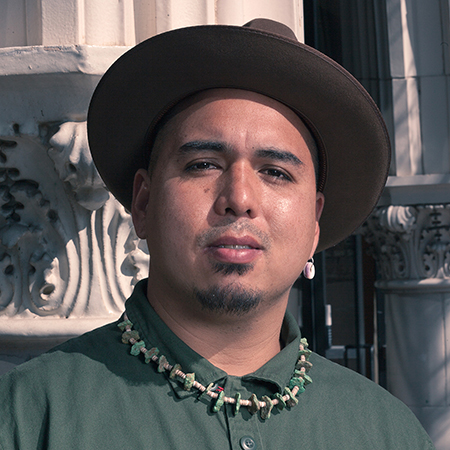 That’s a key takeaway for Native American leaders reacting to the rules proposed by the Office of Indian Energy and Economic Development as guidance for the Indian Business Incubators Program that Congress under the Native American Business Incubators Program Act of October 2020. The rule’s text establishes guidelines for eligibility, applications, award amounts, and grant conditions for the program.

“That’s something we’re worried about and we’re facing already,” Foreman said. “(These larger incubators) are still focused on the status quo of businesses: high-growth business, usually involving technology, with a focus on returns for investors. They’re usually coming from a venture capital background.”

That’s not necessarily a good fit for Native entrepreneurs, who may focus on building a venture for sustainably or with a community focus, rather than with rapid growth in mind, Foreman said.

“The Native entrepreneur may not be in it to make money. It may be to provide food for his community, for example,” Foreman told Tribal Business News. “A lot of Native American businesses aren’t high-growth by design, and that goes to the idea of hiring Native Americans to support incubators in not only teaching, but also the design of the incubator.” 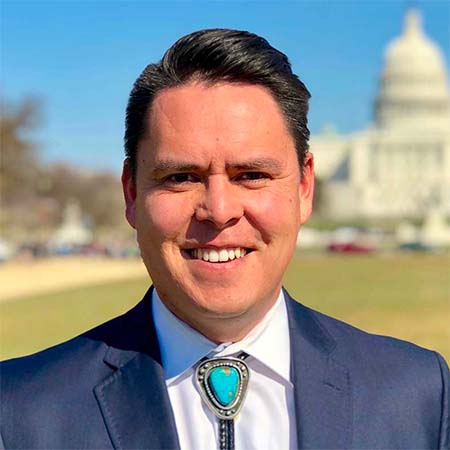 “The bottom line is Native folks can and will consistently make the best decisions for their own people,” Brossy said. “It’s not our belief that we should rely on other decision makers to make those decisions for Native folks.”

In addition to potentially lax eligibility requirements, Brossy expressed concern over the program’s “small investment” of $5 million, noting that he thinks the starting line for the program should be closer to $50 million or $100 million instead.

Both Brossy and Foreman also worried a potential match requirement outlined in the proposed rule could exclude many smaller Native-run organizations from participating.

Foreman said the potential requirement, which would demand participating organizations to meet federal grants with equal dollars of their own, could severely limit who could participate in the program.

“That’s going to be a huge barrier for grassroots, Native-led organizations,” Brossy said. “That’s a constant challenge to find that match. I don’t know many nonprofits that have, say, $200,000 just lying around.”

Brossy proposed including a waiver on matching funds for the Indian Business Incubators Program similar to what the U.S. Department of the Treasury allows for Native CDFI funding.

“Nonprofit funding is limited to begin with, so that match requirement is something we’d like to waive permanently,” Brossy said.

The Department of the Interior has opened up public comment on the proposed rule until June 14. In addition, Interior will host tribal consultations on May 12 and 13; registration for the sessions is available on the department’s website.

For Foreman, the program stands as a great opportunity to build community incubators that, in turn, will train the next generation of Indigenous business leaders, but it needs proper support and regulation from the federal government to be successful.

“This is a critical piece of legislation and there’s going to be a big impact on our communities, but we have to push back and make sure this doesn’t just give support to these one-size-fits-all incubators,” he said.