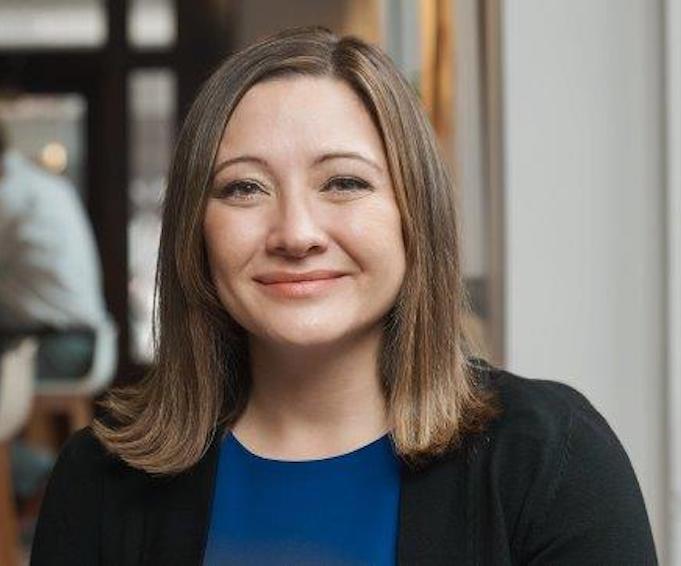 “Now we’re actively managing it,” King said. “We’re talking about growth channels, we’re getting ready to launch new products and kind of just reinventing the board and the governance at this point, too, in how we want to operate.”

The transaction follows what King called a “misalignment of philosophies” and strategies that “were fundamentally different” between Gun Lake Investments and Blackford Capital over Hall Technologies’ operations.

Despite the differences that arose on the Hall Technologies investment, Gun Lake Investment remains open to partnering with other investors on deals.

“We need partners,” King said. “We’re not opposed to partners, but that alignment in strategy is really important.”

“We are ecstatic to take an even more active role alongside the great team at Hall Technologies as they continue to expand and excel in the high-growth professional A/V market,” King said in an announcement on the transaction. “We think there’s tremendous opportunity to leverage Hall’s outstanding reputation and brand in their core markets of health care, corporate IT and education.”

“We were honored to be partnered with the team at GLI during this time and are confident they will continue to be excellent stewards for Jason and his team at Hall as they pursue their next stage of growth,” Parker said. “Gun Lake Investments has the access to capital, customer relationships and unique structure that will be an ongoing excellent fit for Hall’s product line and goals, and we wish Hall great success under their new ownership.”

--
A version of this story originally appeared on MiBiz.com. The story is republished with permission.