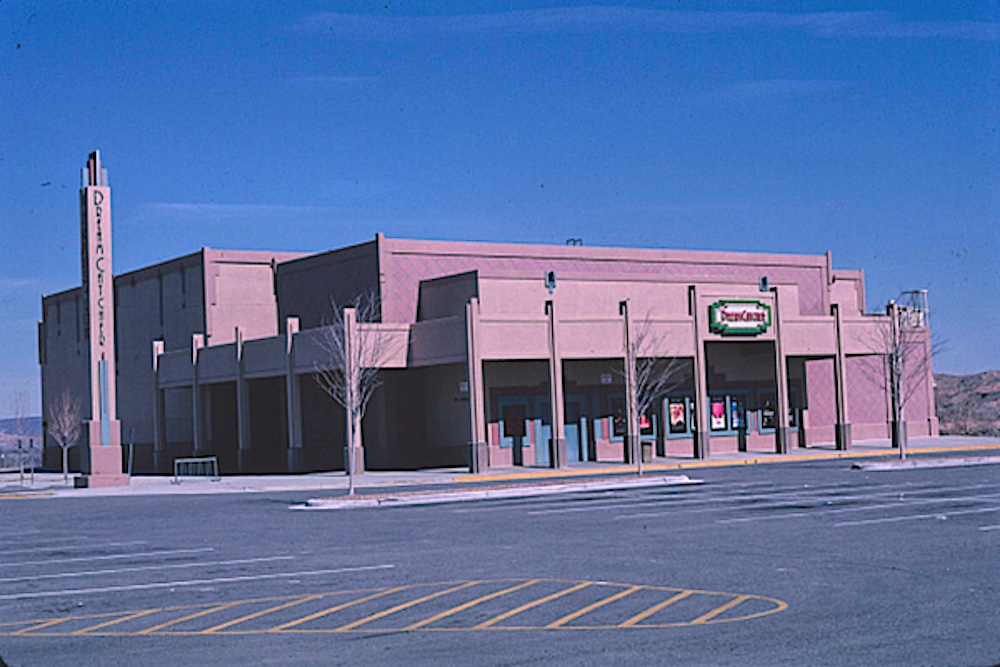 Santa Clara Pueblo Governor J. Michael Chavarria says the site, located at the intersection of US Highways 285 and 84, is ideally positioned to capture revenue from commuters. Up to 17,000 vehicles a day pass through the tribe’s residential land en route to the Los Alamos National Lab, the state’s seventh largest employer.

“This is a great location for these commercial businesses, and we have been working on it for a long, long time,” Chavarria said.

The project has been in the works since 2003 as part of a resolution passed by the Santa Clara Pueblo tribal government to diversify the tribe’s economic portfolio, which currently includes the Santa Claran Hotel Casino Resort, Black Mesa Golf Club, Puye Cliff Dwellings and Kha’P’o Construction.

While the project has been in the works for nearly 20 years, the 2011 Los Conchas Wildfire caused significant delays as the tribe allocated around $25 million to match federal funds for fire recovery efforts. The fire burned 16,000 acres of Santa Clara land, including 45 percent of its watershed along the Rio Grande, which resulted in a 100 percent fish die-off.

Chavarria says revenue from the commercial site will help sustain environmental protection efforts that are crucial amid the lingering threat of wildfires.

“The fires have devastated our watershed,” Chavarria said. “It’s been difficult for our elders. Our land is our outdoor cathedral, our pharmacy, and our grocery store. Fires like this have a devastating effect on the landscape, and we need revenue to leverage federal, state and non-governmental funds. We can’t do that if we are limited financially.”

Additionally, the income from the future lease agreements will go toward financing social services for tribal members.

“It all comes into the tribe’s general fund,” Chavarria told Tribal Business News. “From there, we utilize it to support the tribal government and expenditures and the entire Santa Clara community, so it is very critical.

“Once that infrastructure is in place, the sky is the limit.”

While there are 3,5000 Santa Clara Pueblo tribal members, the reservation is home to an additional 7,000 non-Native residents. Chavarria says the tribe hopes to transition non-Native residents in the area off of well water systems and into the wastewater infrastructure.

“It ties into economic development, but it also is for the protection of the environment and helps to sustain our non-native neighbors with clean drinking water,” Chavarria said.

While the commercial site stands to be a significant economic driver for the Santa Clara Pueblo, Chavarria emphasizes that the tribe views economic development as a tool to drive cultural preservation.

“Economic development is not who we are,” Chavarria added. “We are Santa Clara people living off of the land, in our ancestral homeland. This is a financial opportunity to open up other opportunities for our people, like affordable housing and education. … There are so many things that can come of this.”

The federal funds are a part of the Indigenous Communities program at the Commerce Department’s Economic Development Administration. The program is allocating $100 million in American Rescue Plan Act funding specifically to support the needs of Tribal Governments and Indigenous communities.

“President Biden is committed to supporting Tribal communities in their recovery from the coronavirus pandemic,” Secretary of Commerce Gina Raimondo said in a statement. “This EDA investment will create economic growth and opportunity for the Santa Clara Pueblo through new and expanded businesses.”