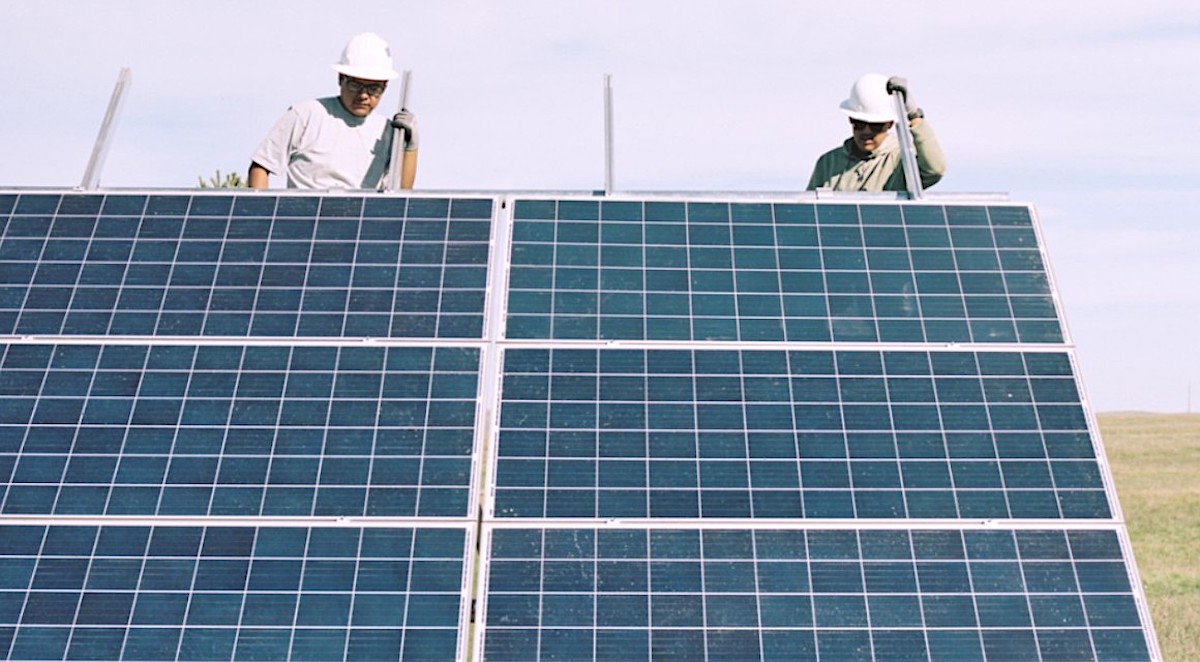 The newly passed Inflation Reduction Act is the “most aggressive action on climate and clean energy in American history” and makes a host of key changes that should allow tribes better access to participate in those projects.

That’s according to Indigenized Energy Initiative Managing Director and co-founder Cheri Smith, who notes that tribes will receive $75 million for the Tribal Energy Loan Guarantee program at the U.S. Department of Energy. Tribes also now have access to $20 billion for allowable loan guarantees. As well, the bill appropriated $225 million for providing rebates for tribal home electrification. 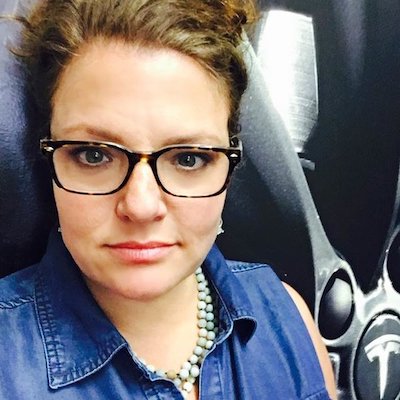 Cheri Smith, managing partner of Indigenized Energy Initiative. (Courtesy photo)“In combating climate change and lowering energy costs, in addition to tribal specific funding, the IRA brings down costs for families and creates good jobs,” Smith told Tribal Business News. “The law is really aimed at reducing pollution and through the renewables it will build and the avoided carbon with the efficiency measures, it will eliminate approximately 1 billion tons of greenhouse climate by 2030. It’s huge.”

The bill’s one major change that Smith expects to have the biggest effect, however, is making tax-exempt entities like tribal governments eligible for direct-pay refunds on clean energy tax credits.

“It’s my favorite part of the legislation. In short, tribes will get some of the money they put toward a project paid back to them, because they’re getting payments in excess of tax liability,” Smith said. “It’s an absolute game-changer, it’s momentous.”

“There’s not really been an access to capital problem — there’s plenty of money sloshing around in the system. I would say, the problem is who has access to that money, and how hard is it to get it?” Thomas said. “Tribes have traditionally relied on grant money from the federal government. Accessing those federal grant programs is not always easy, and they’re typically competitive grant programs, so may the best tribal application win.”

By providing a method for recouping some of the costs of renewable energy installations through tax credits, tribes have another, less competitive avenue to paying for some of these projects, Thomas said. 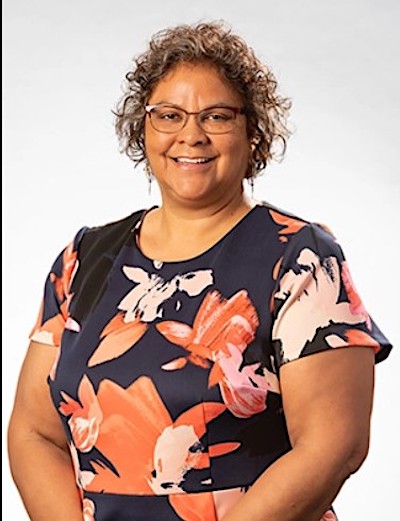 Pilar Thomas, partner at Quarles & Brady LLP. (Courtesy photo)“The grant programs might still be worthwhile, if you want to apply for that grant, and go through the 150-page application, and wait to get that money,” Thomas said. “Now that’s not the only option, however.“

Under the new rule, a tribe might earn a 30 percent tax credit on expenses related to a $100 million, utility-scale solar installation, plus bonus credits for building on tribal land and other conditions, Thomas said. That tribe could apply for a tax credit that would ultimately result in “a check from the U.S. Treasury for anywhere between $30 million and $50 million,” she noted.

“It’s about ease of access to federal money through these tax credits,” Thomas said. “That’s the key game-changer for tribes.”

While base tax credits for renewable energy projects begin at 30 percent under a new rule under the IRA, tribes would also be eligible for bonus credits for everything from building solar microgrids to attaching new solar roofs to homes.

“There’s energy efficiency tax benefits, and then there’s residential tax benefits that individual tribal members are also eligible for,” Thomas said. “Within that rubric, solar, wind, thermal, biomass, clean hydrogen, microgrid controller costs, EV charging station costs are covered by a tax credit now. There’s more than that, but those are the ones that tribes look at the most.”
Having near-guaranteed access to a portion of spent funds for energy projects could also help tribes access more capital upfront without diving into the bevy of competitive grant programs under federal agencies, Thomas said.

She pointed to finding potential investors who might more readily provide credit if the tribe can recoup some of the project costs, providing them with an immediate method of paying down the loan.

“If I’ve got a good $10-15 million project, I’m going to get 30, 40, 50 percent tax credit after the project is online. It seems like lenders are going to be a lot more receptive,” Thomas said. “This can be a way to repay a loan. Tribes are hesitant to borrow the money for these projects. This is even more incentive.”

“Before this, you’d see a lot of tribes shop around for tax-equity investors,” Smith said. “When you do that, though, you create a co-ownership situation, and that can be fraught with issues.”

In preparation for claiming tax credits on upcoming clean energy projects, Thomas advised tribes to hire tax lawyers and to advocate for wider eligibility rules as the Internal Revenue Service drafts guidelines for the new rules.

“I encourage Indian Country to pay attention to what the IRS does with this, and to obviously promote tribal government interests in whatever that ruling or procedure is,” Thomas said. “There are obviously some unique circumstances for tribes. For instance, it says tribal governments, but tribal enterprises are also non-taxable entities. What about tribal utilities? They’re not tax-exempt organizations. They would be considered public power authorities, but I think that would be an area where Indian Country should make sure that rule covers enterprises and utilities.”

As well, the new law should be a strong push for tribes who haven’t yet explored clean energy projects or remain on the fence about how to find them, Thomas said.

“There seems to me to be almost no reason not to do it anymore. There’s almost no excuse to not do it anymore,” Thomas said. “Obviously, every tribe’s circumstances are different, your utility circumstances are going to be different, but when you’re going to get a big fat check back from Uncle Sam to help pay for it, and you’re going to save who knows how much money in electric bills just to start, it becomes a virtual no-brainer.

“That’s my hope, that there will be a rash of solar panels on every rooftop in Indian Country, with Uncle Sam footing 50 to 70 percent of the bill.”