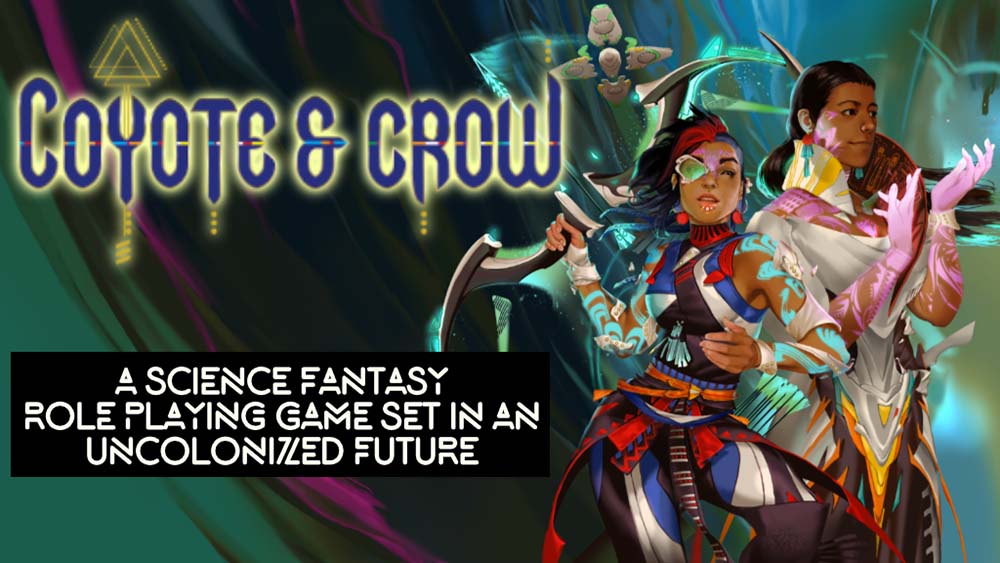 Even before the onset of COVID-19 had families staying in their homes for long periods of time, board gaming had started to explode in popularity. However, Native representation in the field has been sparse, at best. 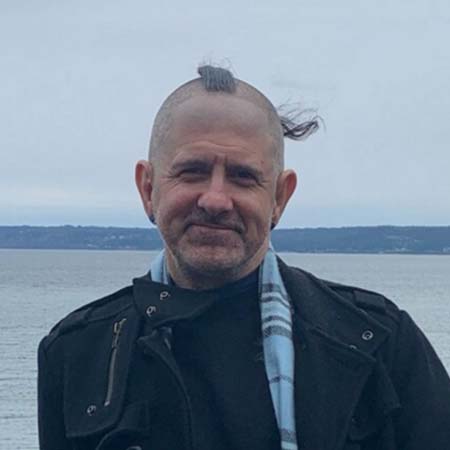 Connor Alexander. Courtesy photo.Alexander is a member of a team that represents more than a dozen tribes across the country who have worked on the game, developing a science-fiction, fantastical world in which players can develop characters and stories.

Alexander, who is taking the game to Kickstarter on March 2, said he took the self-funded route to have creative control over the game’s development.

“Being in this industry, I had the option and connections to pitch this idea to pre-existing publishers and probably just get a check and have them develop it,” Alexander said. “Knowing what I wanted for the final product, I knew I wanted to develop it in-house. I’ve had the privilege to pay my freelancers, and I feel really lucky that I’ve been able to fund it out of pocket up to the point where it’s on Kickstarter. I feel extremely fortunate that I was able to do this.”

Alexander spoke with Tribal Business News about Coyote and Crow and what it has been like to work in the board game publishing industry as a Native American.

What was it like breaking into a space where there is so little Native content or producers?

That’s one of the driving forces behind the game; there’s 1-to-1 connection there. I’ve been a gamer my whole life but I didn’t enter the industry until 2014. I originally had a background in film and television. The concept of accurate representation in gaming — I hadn’t put those pieces together until I’d seen more behind the curtain. It was actually getting to meet some of the designers at conventions when I began looking around and seeing an enormous amount of white faces. … I began to see the representation or lack of it, I started reaching out to other marginalized creators. I had conversations with them about the design process and how it all goes. It’s very much a white boys’ club.

Why do you think the industry has developed that way?

I don’t think there was an intentionality there, but rather a default systemic problem that no one was willing to take the time to address. Most folks in the board gaming industry are progressive and modern minded, so in the last three years, there’s been a good response to some of the overall cultural changes in media.

What sparked you to create Coyote and Crow?

When I came in on this, I was at a point in my job where I was spending my time blogging on my own about gaming. I did an interview with a group called the Indian Players, and one of them had an offhand comment that even when Native representation is accurate in games, it’s almost through a colonial lens. That nugget just kind of stuck with me and I sat on that for six or eight months, just tossing that around. I’d always been a creative person, but I’d never dived into publishing before. How would I approach it? It took me quite a while to come full circle and that’s when I came up with Coyote and Crow.

What has development been like, getting to the point where you’re ready to print?

Role-playing games are an extremely collaborative process. I think the challenge was finding people to put together this game. I was having to go outside the normal channels to find my team. It isn’t that the talent isn’t there, it’s that the people I end up working with are working day jobs. I’m finding artists who are working day jobs at restaurants. It’s taken me a long time to piecemeal together the team that I have. The flipside to that is that I feel like we’ve developed an incredible product and an incredible rapport with each other. Seeing their individual histories and stories come together has created an incredible project.

Why did you focus so much on building a team for this?

When you’re trying to create this fictional world, I knew from the get-go I was going to want to present a lot of perspectives from a lot of people around the country. We have only Natives when it comes to the creative content. We have a couple non-Native artists and non-Native editors, but nobody who is writing content is non-Native. It’s been a long process, and we’re getting a lot of positive attention. I’m kind of shocked that we’ve had a pretty minimal racist blowback.

Let’s talk about Coyote and Crow as a project. What makes it different from other major games in the space like Dungeons and Dragons?

I played lots of Dungeons and Dragons and by the time I reached high school, I realized it was sort of boring to go places, kill things, and take what they had. As a process, to me, that became empty storytelling and it didn’t really match who I was. What I wanted to tackle with Coyote and Crow was that message.

Native folks are the best storytellers there are. I wanted to find a bridge between those two there. Instead of making the game about conquering or taking, I wanted it to become about learning and exploring and understanding. Rather than characters gaining experience points, instead we built the “Legends” system. The characters and group set out long-term and short-term goals, and when those are completed, it completes a chapter of your story. Those stories are stories that will be told about your characters later, whether it’s your characters getting across the sea, or how you saved an entire town from a snowstorm.

The game is not geared toward killing things. Even though combat is an option, it’s not presented as the goal. We had a lot of internal conversations about making sure that everything the characters approach provides a good reason not to go kill it.

What’s ahead for the game after going to print? Will you continue to develop content?

We created a sandbox kind of environment where after this game is published, I hope people come to me and talk to me about what happened to their tribe in this world and we can use that for expansions. I will say that after that Kickstarter, the team and I are already talking about Coyote and Crow expansions, but also other games built in the same world.

What’s it been like getting the project on Kickstarter and getting ready to launch the campaign?

Absolutely nerve-wracking. This is my first Kickstarter project. In my day job, I’m working with the other end of the product. This is new territory and quite stressful. At the same time, I’ve had an incredibly overwhelmingly positive response. …

One of my main goals with the Kickstarter is that a lot of the folks I want to play this game don’t have access to hobby game stores, so one of our pledge levels is to buy a copy of the game and donate a copy to a Reservation library. We want those tools available to people who don’t necessarily have access to game stores. We’re also partnering with a company called Roll20 that digitizes games. My goal here is that I want to get this game into as many Native hands as possible, as reasonably priced as possible.