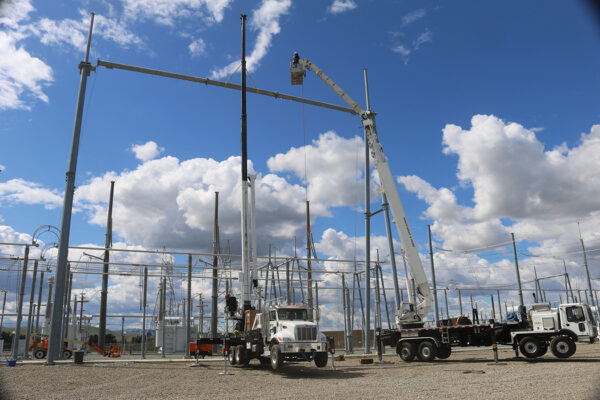 HERNDON, Va. — The Alaska Native Corporation NANA has announced that one of its federal contracting subsidiaries has been awarded a $7 million contract from the U.S. Department of Energy. 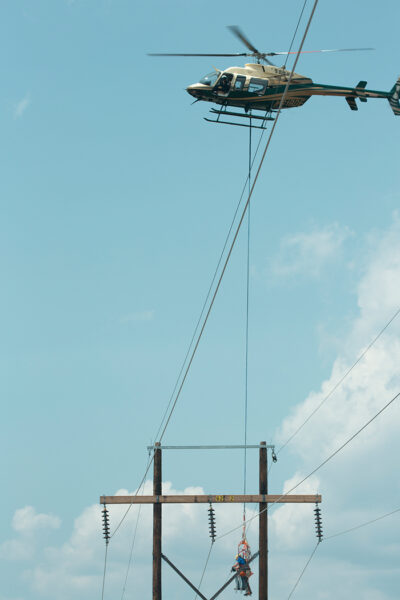 Courtesy photoRiverTech, a wholly-owned subsidiary of Herndon, Va.-based Akima, which in turn is owned by NANA, offers a range of mission support, systems engineering, and I.T. capabilities to address engineering and operational challenges. The company is a U.S. Small Business Administration 8(a) certified minority contractor, which provides the company access to federal sole-source contracts.

“This award is a testimony to our longstanding support of the DOE,” Duncan Greene, president of Akima’s Mission Systems, Engineering & Technology Group, said in a statement. “We are excited to work with WAPA and support their mission to deliver clean, renewable, reliable hydroelectric power while enhancing America’s energy security.”

The Western Area Power Administration’s Rocky Mountain Region, one of four spanning a 14-state area in the central and western U.S., operates in Colorado, Wyoming, Nebraska and Kansas.

The Department of Energy awarded the contract under the federal government’s One Acquisition Solution for Integrated Services (OASIS) program for small businesses.

Most recently, RiverTech was awarded a five-year, $70.2 million contract from the U.S. Air Force to take on non-flying duties at 14 bases nationwide in an effort to reduce the workload for the branch’s Mobility Air Forces flying personnel, as Native News Online reported in June. 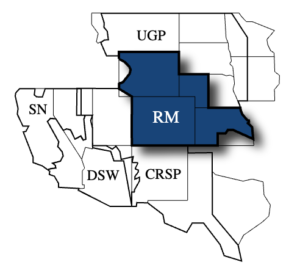 Courtesy photo.Akima, RiverTech’s parent company, is a federal contractor founded in 1995 that specializes in facilities, maintenance and repair, as well as I.T., logistics, protective services, systems engineering, mission support, furniture and construction. Akima employs 7,500 people across its more than 40 subsidiaries, and currently is working on more than 2,000 contracts and task orders, according to its website.

The businesses are an enterprise of the NANA Alaska Native Corporation, which is owned by 14,300 Iñupiat shareholders with roots in a 38,000-square-mile section of northwest Alaska, much of which is located above the Arctic Circle.

In addition to federal contracting, NANA also maintains a diversified portfolio of commercial businesses in the mining, oil and gas, health care, education, construction and exploration.