TAHLEQUAH, Okla. — Hemp and cannabis use may be in the near future for the Cherokee Nation. 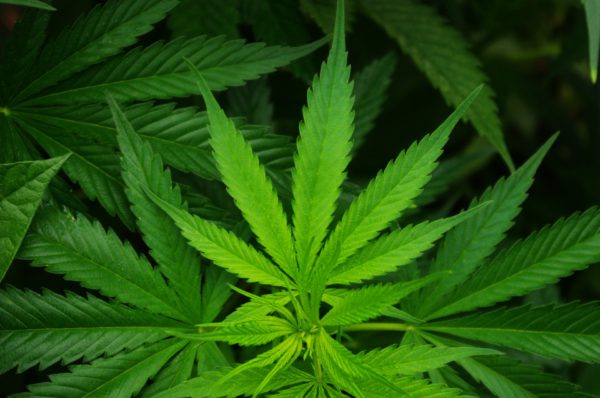 “As Chief, I want well-informed policy, and the team we have assembled will be a great asset in that regard,” Chief Hoskin said. “I believe there are opportunities for Cherokee Nation, our businesses and our citizens to benefit from this emerging industry. But, we need to move forward carefully and responsibly and in absolute strict adherence to the law in order to ensure success and sustainability.”

A decision by the Cherokee Nation to use hemp and cannabis would be significant in Indian Country because of population of the Tribe, which has more than 380,000 tribal citizens, making it one of the largest tribes in the United States.

Additionally, the workgroup will consider what, if any, role cannabis may play in the Cherokee Nation’s health services system, including identifying any legal or ethical barriers on the use of the substance.

Workgroup members will also study and make recommendations on opportunities for Cherokee Nation and Cherokee Nation citizens to engage in raising, processing and engaging in commercial sales of hemp and cannabis.

Currently, marijuana is illegal under federal law. However, there are provisions allowing commercial hemp production. Under Cherokee law, it still remains illegal to use or possess marijuana in all tribally owned properties.

The workgroup will report its recommendations to the Principal Chief and the Council of the Cherokee Nation no later than May 31.