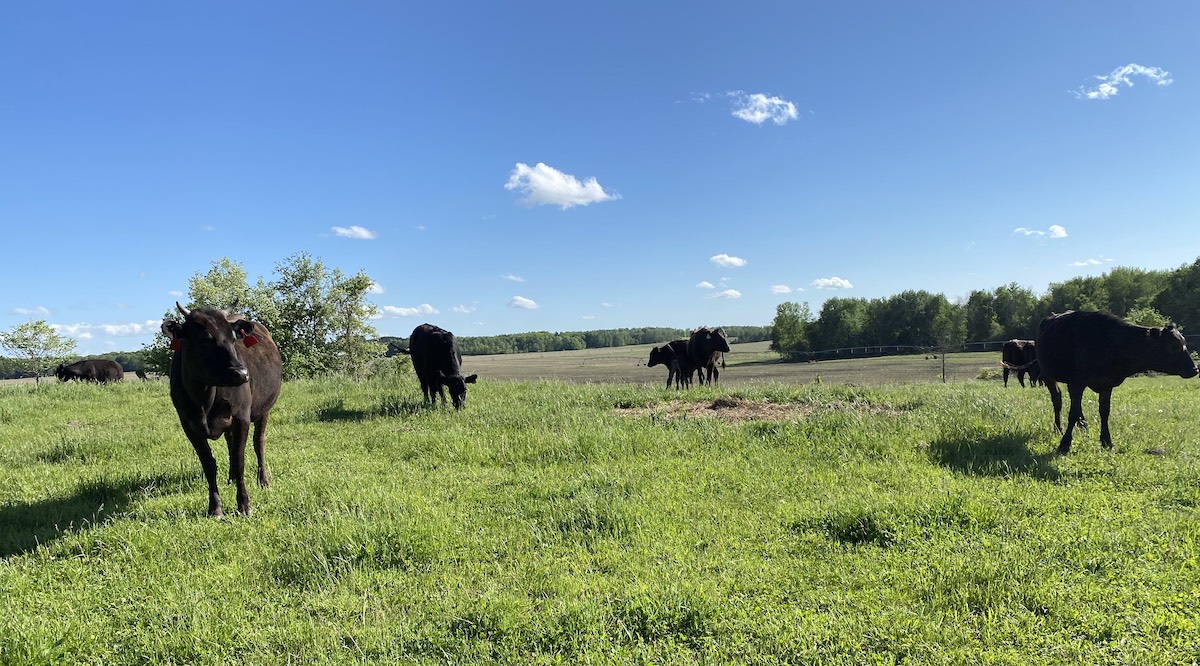 Little Canada, Minn.-based Indian Land Tenure Foundation has two contracts going with the U.S. Department of Agriculture. The first is to provide legal services, such as will-writing and gift deeds for Native farmers and ranchers. The second is to support the USDA’s Federally Recognized Tribal Extension Programs and their agents.

FRTEPs serve as tribal parallels to the National Institute of Food and Agriculture’s county extension program, which is administered by land-grant universities and colleges. These programs provide localized agricultural services and research, such as planting information and weather data, to producers in a given area.

While the USDA currently lists nearly 3,000 county extension programs across the United States, only about 30 such FRTEPs exist in territories controlled by the country’s 574 federally recognized tribes. 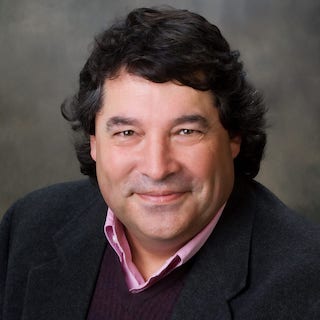 Cris Stainbrook, president of the Indian Land Tenure Foundation. (Courtesy photo)“We just don't have the coverage that the rest of the country does,” said Cris Stainbrook, president of Indian Land Tenure Foundation. “FRTEP is so poorly funded compared to the rest of the extension program that when they start talking about tribes participating and working in getting that information out to folks, it’s truly lopsided.”

FRTEP agents often live on the reservations where they work and administer the extension programs, and serve as liaisons to the educational institutions, some of which are tribal colleges and universities. The agents frequently prove themselves to be the best advocates for a community’s needs and issues, according to McCarthy.

“It’s a program that is underappreciated. This is the lifeblood, this is how you hear what the community needs,” McCarthy said. “(The Desert Research Institute) works with FRTEP agents extensively in determining how best to help these communities.”

Having direct insight into a community’s most pressing needs serves as a shortcut through “red tape” that may otherwise delay badly needed aid, McCarthy said. She cited programs prompted by COVID that might have stalled in the bureaucratic process before reaching people in need if not for the local knowledge and community presence of FRTEP agents.

“We started a working group in March 2020, weekly Zoom calls with FRTEP agents from the land-grant universities and tribal colleges we work with. We took those urgent needs straight into USDA and other agencies,” McCarthy said. “We started programs where we just cut through a lot of red tape. We got resources onto the Hopi Reservation when their roads were closed — we got relief packages all the way up to Alaska.”

FRTEP agents positioned in those communities provided localized guidance, McCarthy said, noting each agent serves as a link between the range of agencies and institutions providing assistance and tribal members.

“We couldn’t have done it without these agents,” McCarthy said.

FRTEPs are funded through four-year competitive grants administered by the National Institute of Food and Agriculture within the USDA. As of this writing, NIFA funds 36 FRTEPs across the country, 33 of which are located on tribal reservations.

Funding for the grants is comparatively tight, especially given the areas in need of coverage. The most recent Congressional appropriations bill allocated $3.2 million in total funding for the FRTEPs. By comparison, Agriculture Secretary Tom Vilsack’s most recent request for county extensions stands at $315 million. While the Cooperative Extension program pays more than 15,000 full-time employees, only 30 or 40 people are employed by FRTEP nationwide. (The USDA did not respond to requests for comment by press time.)

FRTEP was established as part of the 1990 Farm Bill, which outlined a program supported by a $10 million appropriation and a network of 90 agents across the country. However, FRTEPs have never received the initially promised $10 million annual budget, according to a 2016 Indian Land Tenure Foundation report.

Funding for FRTEPs peaked at around $3 million annually in 2005.

As a result of this meager funding, adding an office on a new reservation or territory often forces one to close somewhere else in Indian Country, according to Stainbrook.

Moreover, each agency typically employs one agent, and the funding awarded by each grant serves primarily to cover that agent’s salary and not much else.

“They have to find creative ways to develop their programs,” McCarthy said. “There’s like one agent per reservation, and there’s not 100 percent coverage to all of our communities. Tribal extension, as a whole, has been underappreciated and under-resourced in comparison to the major investments in cooperative extension that's been made for decades by USDA.”

The lack of coverage delays or even halts the flow of information to participating communities. Farmers use that information for developing everything from planting to grazing strategies, Stainbrook said.

“The USDA talks about county extension programs being ‘key’ to getting information out,” Stainbrook said. “If we don’t have a comparable track in Indian Country, we’ll get that information late or it may never get to the reservation. If they’re key to the other producers, shouldn't they be key to Indian Country as well?”

Organizations like the Indian Land Tenure Foundation are stepping up to help provide direct funding for agents. For example, Stainbrook said the organization recently purchased a rototiller for one agent. Even so, he acknowledges that private funding won’t be enough to close the gap.

In response, Stainbrook and others are advocating to change the structure of the FRTEP grants to allow for more projects in more territories through a multi-agency commission sponsored by the Native American Agriculture Fund.

“The commission is really to look at the FRTEP program itself going forward and expanding,” Stainbrook said. “It’s really to come up with what we want to see over the next ten, twenty, fifty years, and then begin getting that put into the next Farm Bill.”

The commission’s primary goal is determining how to expand and “uncap” FRTEPs, allowing for an increased budget and expanded employment.

“We want to solidify these existing programs so they don’t go away when someone new applies for funding,” Stainbrook said. “We want these FRTEP agents to have tenure and support the same way cooperative extension agents do.”

The commission, which draws its membership from Native agricultural agencies, FRTEP agents, and a NIFA adviser, wants to see greater equity between FRTEPs and the cooperative extension, which starts with expanding the grants and securing more funding, Stainbrook said.

Although Stainbrook estimates that tribes could use “75-100” FRTEPs to approach parity with county extensions, McCarthy aimed even higher.

“Every tribe in the nation should have a minimum of one extension agent, a FRTEP extension agent or access to an agent” through tribal land-grant colleges, McCarthy said. “This should not be negotiable.”

Each of those potential agents represents a valuable asset for the tribe they’re attached to, which makes expanding the program “critical,” Stainbrook said.

“They’re a committed group of people, more than I’ve ever seen in a lot of places, and that’s what keeps us involved,” he said.