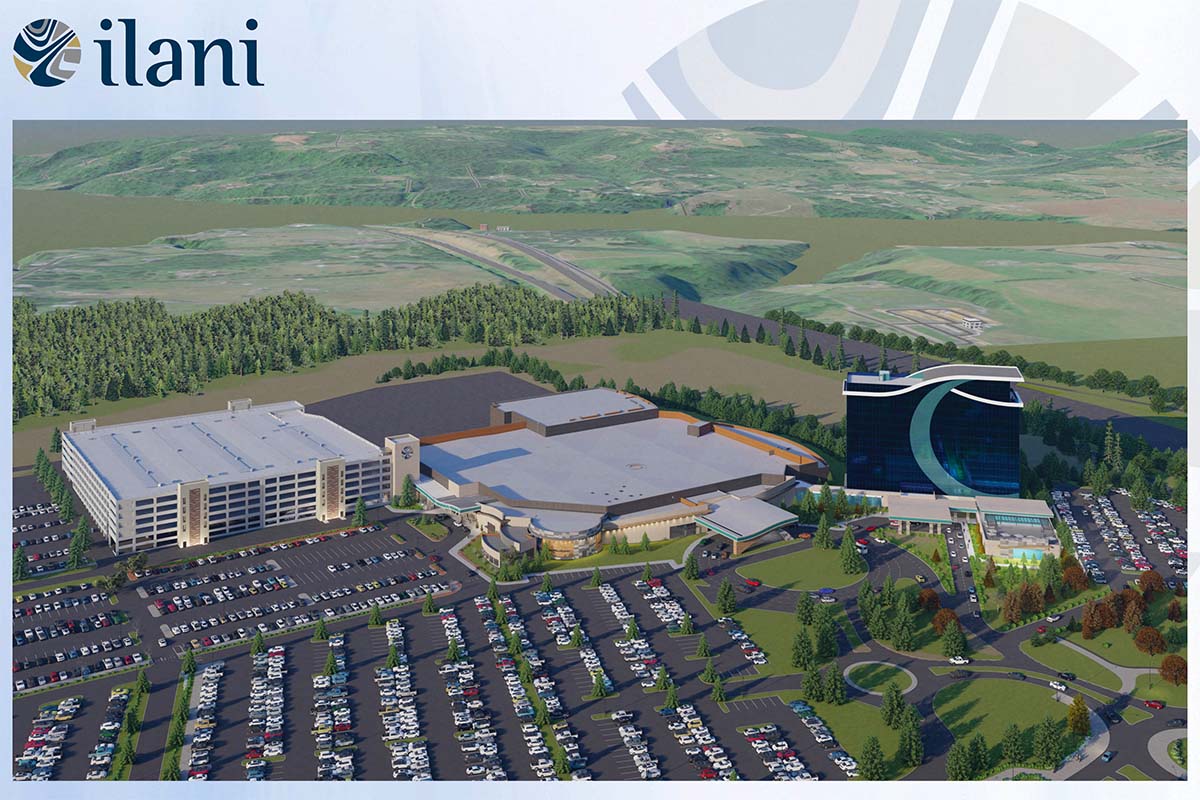 RIDGEFIELD, Wash. — The partners behind the Ilani casino and resort are investing in a major expansion to the facility, including a new 14-story, 300-room hotel and additional gaming space.

The Ridgefield, Wash.-based property, a gaming venture of the Cowlitz Tribe, also will get exterior and interior updates, along with two new restaurants, as part of the project, according to a statement. The expansion follows the completion of a 2,500-seat meeting and entertainment center, parking garage and convenience store at the facility.

“Our business has grown incrementally since opening just over three years ago, and our new parking garage, expanded gaming space and additional restaurants provide increased opportunities to ensure the sustainability of our business and will continue to contribute to the economic vitality of our tribe and the area,”  Kara Fox-LaRose, general manager and president of ilani, said in a statement.

The tribe’s investment in the expansion was not immediately available.

Work on the new dining and gaming spaces will begin later this month, bringing Ilani to a total of 400,000 square feet upon completion.

The Cowlitz Tribe, which is working with Uncasville, Conn.-based Mohegan Gaming and Entertainment to manage the property, plans to start work on the glass tower hotel “as early as 2021” after the tribe’s economy begins to stabilize following the disruptions caused by the COVID-19 pandemic.

Ilani is located on a 159-acre site and includes 100,000 square feet of gaming space with 2,500 slot machines and 75 table games, as well as 15 restaurants, bars and retail stores.

“On the heels of combatting many challenges this year, we are thrilled to announce the expansion and growth of ilani, bringing a wealth of new amenities and entertainment options for future guests,” stated Mario Kontomerkos, CEO and president of Mohegan Gaming and Entertainment, a business venture of the Mohegan Tribe of Connecticut.

The casino management firm is an owner, manager and developer of integrated entertainment resorts in Connecticut, New Jersey, Washington, Pennsylvania and Louisiana, as well as internationally in Canada and South Korea. The company also owns the WNBA’s Connecticut Sun and the New England Black Wolves in the National Lacrosse League.

Mohegan Gaming and Entertainment also is working with developers and investors to open the first Native American-run casino in Las Vegas at the forthcoming Virgin Hotel, according to reports.

With Ilani, Kontomerkos said the ongoing “strategic development” is expected to “bring growth, prosperity and excitement to the Pacific Northwest.”

The expansion is part of the Cowlitz Tribe’s ongoing development of its reservation. The Cowlitz and Mohegan tribes are developing a master plan for the reservation based on continued investment in economic development and complementary businesses.

In particular, the hotel expansion is expected to act as an additional draw for bringing in tourists to the region, according to Fox-LaRose.