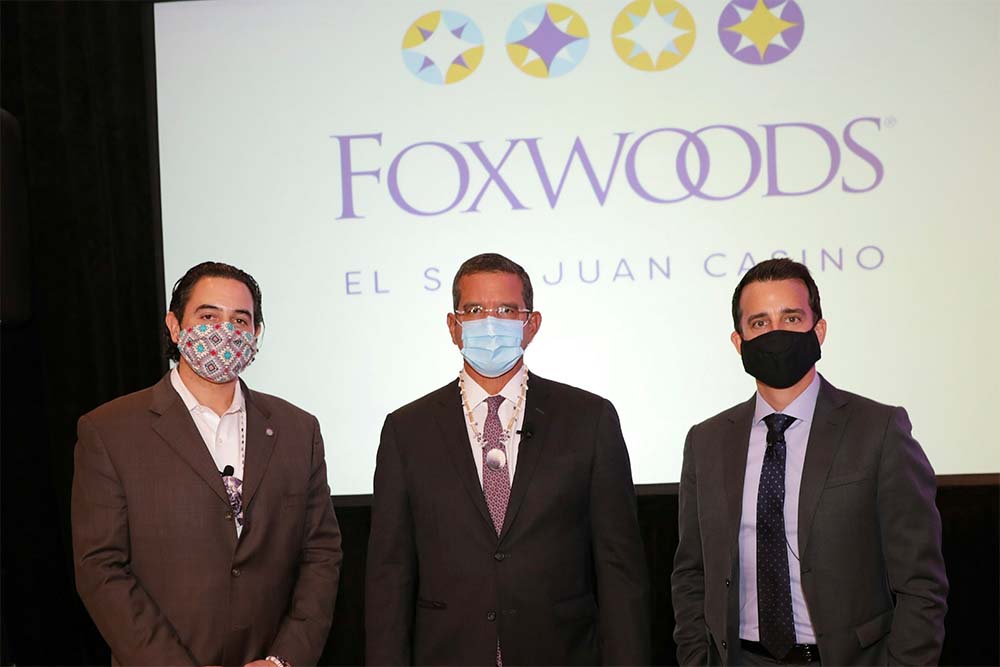 Under the deal, the tribe and Miami, Fla.-based LionGrove LLC will invest $12.5 million to renovate the El San Juan Casino at the Fairmont El San Juan Hotel, located along Isla Verde Beach.

The 15,000-square-foot gaming facility, which will feature a mix of table games and slot machines, will be rebranded as Foxwoods El San Juan Casino in homage to the tribe’s Foxwoods Resort Casino in Ledyard, Conn.

“Our success and experience with operating Foxwoods Resort Casino in Connecticut will allow us to effectively expand our footprint and bring award-winning gaming experiences to Puerto Rico,” Mashantucket Pequot Tribal Chairman Rodney Butler said in a statement.

Butler said the goal for the project is to offer a “one-of-a-kind luxury resort destination,” increasing tourism and revenue to the city, as well as new job creation.

According to the partners, the renovated casino is expected to lead to the creation of 150 new jobs.

“Bringing together our resort experience and expertise with Fairmont El San Juan's renowned brand, we believe we can bring real economic and employment growth to Puerto Rico,” Butler stated.

LionGrove acquired the El San Juan Hotel in 2015 and invested $65 million in renovations in 2017. Following Hurricane Maria, which devastated the U.S. territory, the company spent an additional $60 million to restore the hotel, rebranding it to the Fairmont name in January 2020.

Relaunching the casino serves as “the final piece in reactivating our world renowned lobby, a centerpiece of Puerto Rican nightlife,” according to General Manager Kelley Cosgrove.

“[W]ith this great partnership, we are bringing one of the strongest casino brands in the world to Puerto Rico with plans to launch the most exciting and innovative casino on the island at Puerto Rico’s most legendary address,” LionGrove founder and CEO Andro Nodarse-León stated.

The project is expected to spur $22 million in economic growth on the island, according to the partners, who highlighted the location as a U.S. territory that uses U.S. currency.

The classically styled El San Juan Hotel launched in the 1960s and became a luxury hangout for the celebrities of the day, including the likes of Frank Sinatra, Tony Bennett, Sammy Davis Jr., Liza Minnelli and Rita Moreno.

Lately, Puerto Rico has been devastated by the loss of tourism related to the COVID-19 pandemic. Gov. Pedro Pierluisi said the tourism sector should help the island’s economy rebound as vaccines, more effective treatments and testing become more widespread.

“I am confident the coming months will be crucial, and we will position ourselves positively to resume tourism activity,” Pierluisi said during a press conference announcing the casino, a project he supports.