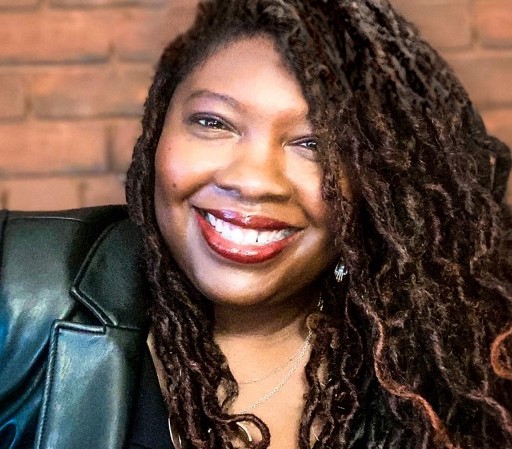 The brand switch comes as part of a new push to open online betting in Puerto Rico, potential ventures into e-sports and metaverse opportunities, and the appointment of new CEO and President Anika Howard.

Howard said she was excited to lead Wondr Nation’s new ventures, all built around a new brand that better encompasses the company’s goals.

“Even from just an experience perspective, we’re seeing an expansion of gaming and how consumers think of entertainment and entertainment experiences. It’s becoming more digital and more integrated,” Howard told Tribal Business News. “Mashantucket Pequot Interactive was always just an LLC, and we wanted to create a name that reflects our ambitions. We want it to be very intentional, something we can create a community and content around.”

Ultimately, Howard envisions Wondr Nation as providing an example in developing an online gaming platform both for the tribe’s own communities as well as other tribes that may want to step into the online betting space.

“One of the things we want to be able to do is build expertise and opportunities into online sports betting in tribal communities and local communities. We’re training our tribal community,” Howard said. “We’re also looking into being able to be a resource for other tribes, and being that guide.” 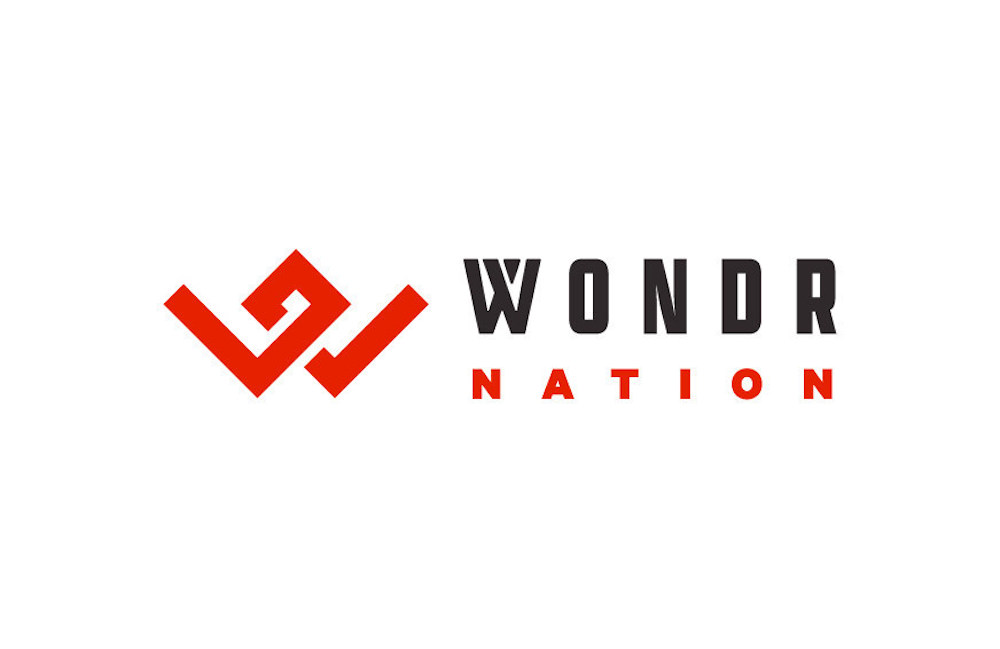 Preparing for the online revolution

Howard comes to the leadership position for Wondr Nation from a background in interactive gaming, including work at Caesars Entertainment Inc. and International Game Technology PLC. Additionally, Wondr Nation’s origins stem from work Howard began with the Mashantucket Pequot’s own Foxwoods Resort Casino.

“I came into the organization and built a lot of the bone structure for our online operation,” Howard said. “We put a lot of work into FoxwoodsONLINE social gaming and platforms to make those profitable. Wondr Nation was a natural evolution. It’s a natural progression that I’m very passionate about.”

Mashantucket Pequot Tribal Chairman Rodney Butler cited the timing of the Wondr Nation rebranding from the “very limiting” former name and bringing on Howard in the leadership role. Butler noted Howard’s expertise in building out interactive gaming made her “built for the position” of leading the tribe’s online gaming operations.

“We built it with her mind. This came sooner than we were anticipating as far as our success in getting legislation done was concerned, but utilizing her expertise and her star power has always been the goal,” Butler said. “We were just fortunate enough to have a talent like her.”

The state of Connecticut legalized iGaming and sports betting in May 2021. As is the case with other states, the market has exploded in popularity. According to an industry report, Foxwoods generated $9.8 million in April from its online casino operations.

Butler attributes the operation’s digital success to being prepared to access the online gaming market the moment it became legalized. Building up the social gaming, free-to-play platform prior to legalization gave the tribe an advantage, he said.

“(Online gaming) has been our focus for the better part of a decade,” Butler said. “It completes the ecosystem from a player connectivity perspective. Players stay connected with the brand even after they leave the casino. If you do it right, as we’ve proven with our social platform, it’s a profit center as well as building brand loyalty.”

Butler urged other tribes who haven’t yet entered the online arena to consider taking that leap, and “the sooner the better.”

As online gaming continues to evolve into new fields, like e-sports, tribes’ experience in the gaming industry position them as natural partners in developing new mobile betting operations, Howard said.

“Educating and empowering the next generation of tribal members to become leaders and innovators in this space is an important part of our overall strategy. Native American gaming generates almost half of all gaming revenue in the U.S. and is a critical driver and economic force,” Howard said. “As a growing and thriving part of the overall casino industry, tribal nations are well positioned to take a leadership role in how gaming evolves.”

Those evolutions could mean anything from ventures into esports to potential metaverse applications, Howard said.

“Diversification beyond traditional gambling is also part of our strategy going forward. We have our sights on the metaverse and virtual and augmented reality experiences. There is a natural crossover between gaming, esports and social media. That makes (online gaming) an interesting creative opportunity,” Howard said. “The COVID effect made much of the adoption of this type of technology more mainstream and many technology companies are over-investing in this space and looking for partners to help define what it becomes.”