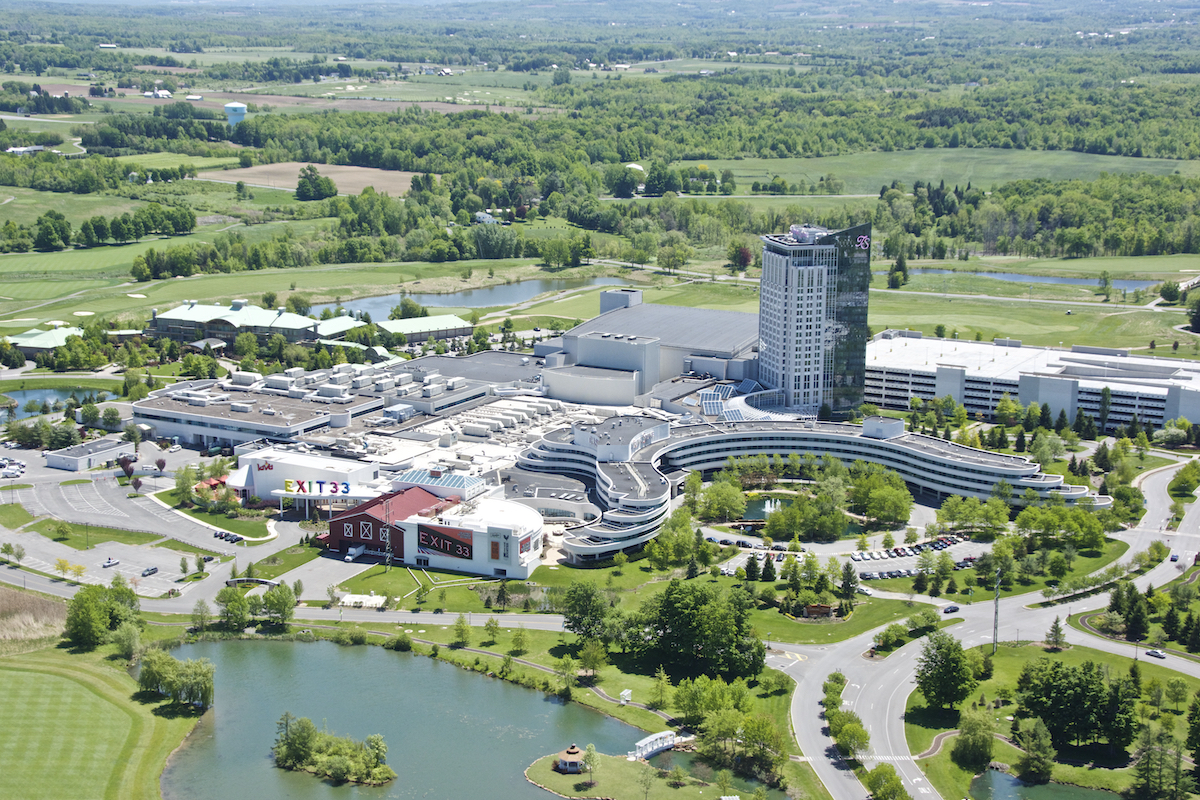 The multi-year project will nearly double the existing convention and meeting space at the resort. To support the increase of convention guests, the expansion will also include a new hotel at Turning Stone, roughly the same size as the Tower Hotel, with approximately 250 guest rooms, as well as new dining options, outdoor spaces and additional amenities. Together, these additions will help attract regional and national events from across the country, driving tourism to the region.

The tribe expects groundbreaking to take place in 2023 and for the project to inject millions of dollars into local businesses and vendors. The Oneida Indian Nation has selected Syracuse-based Hayner Hoyt as the general contractor and plans to use Central New York trade unions on the project, supporting hundreds of local construction jobs, according to a statement.

“As we begin our largest reinvestment in two decades, we embark upon a new chapter for our enterprises, ensuring that we remain one of the top event and tourism destinations in New York for decades to come,” Ray Halbritter, Oneida Indian Nation Representative and Oneida Nation Enterprises CEO, said in a statement. “Today, we are experiencing record demand for hosting conferences and other events at Turning Stone that far outpaces our current hotel and convention facilities. This extensive multi-year expansion project will help us meet this rising need and even greater demand in the future. Our 30-year track record has proven that investments like this are essential to sustain the growth and success of our enterprises and the entire region.”

The Oneida Indian Nation selected architecture and design firm Gensler as its development partner for the expansion. Gensler serves more than 3,500 clients in various industries, with 52 locations around the world. The firm has been a lead designer and architect for major resorts and convention centers across the globe, including City Center in Las Vegas, Gaylord National Hotel and Convention Center in Washington and Walt Disney World’s Swan Reserve.

Over the last three decades, the Oneida Indian Nation has invested more than $1 billion in Central New York, according to a statement.

“As one of the largest employers and key contributors for investments that bring millions of visitors to Central New York every year, the Oneida Indian Nation has been a critical driver in the economic development of Oneida County,” Oneida County Executive Anthony Picente said in statement. “We know that when the Oneida Indian Nation does well, Oneida County does well, and the expansion of Turning Stone will help grow this success with increased tourism, new jobs, and more.”