Access to Capital in Indian Country: How much? What kind? What impact?

Guest Opinion. No one doubts the need for more affordable capital to deploy in Indian Country. Unfortunately, there is little data to answer the main questions — how much, what kind and what for — that go along with that need. 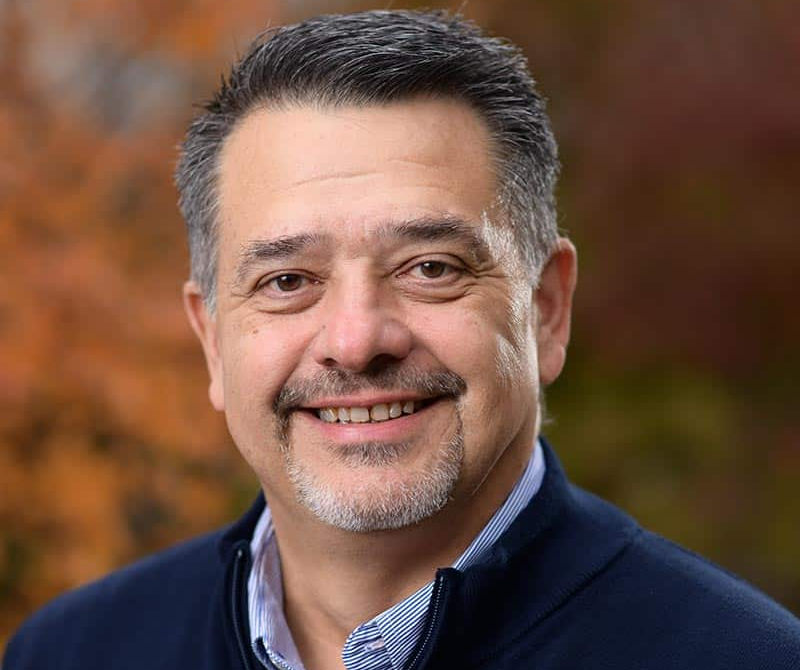 In an effort to quantify the need, in the fall of 2022, the Native Community Development Financial Institutions (CDFI) Network engaged New England Market Research Inc. to conduct a market study that included asking members about their needs for long-term low-cost loan capital, as well as their organizational capacity needs. The market study found that:

Overall, the study found an estimated $166 million in incremental demand over the next three years among NCN members — and that number is conservative, says study author Jack Northrup. “That $166 million is in addition to existing lending activities and doesn’t reflect loan capital demand if we were to provide capacity-building operating grants.”

In conducting this study, New England Market Research and NCN were quite aware that predicting Native CDFI loan-capital demand for more than one year is a bit of a risky endeavor. Many Native CDFIs experience fluctuating demand in their markets, intermittent funding and product-specific funding opportunities each year.

The study is a significant step toward determining demand for intermediary loan products and services among NCN’s members and Native CDFIs across the country.

NCN and New England Market Research are also working with the Center for Indian Country Development (CICD) at the Federal Reserve Bank of Minnesota to expand data and research on the demand for capital in Indian Country.

Data is precious in Indian Country. A report by CICD last year noted: “A lack of high-quality data stands in the way of Native Americans’ economic progress and tribes’ ability to implement effective public policy in Indian Country.”

The work we’re doing is helping clearly define the amounts and types of capital Native CDFIs require to make loans in their communities and build their own organizational capacity. That is good news for Indian Country.

Pete Upton, an enrolled member of the Ponca Tribe of Nebraska, is the interim CEO and chairperson of the Native CDFI Network and the executive director of the Native360 Loan Fund, which serves Native communities in three states.