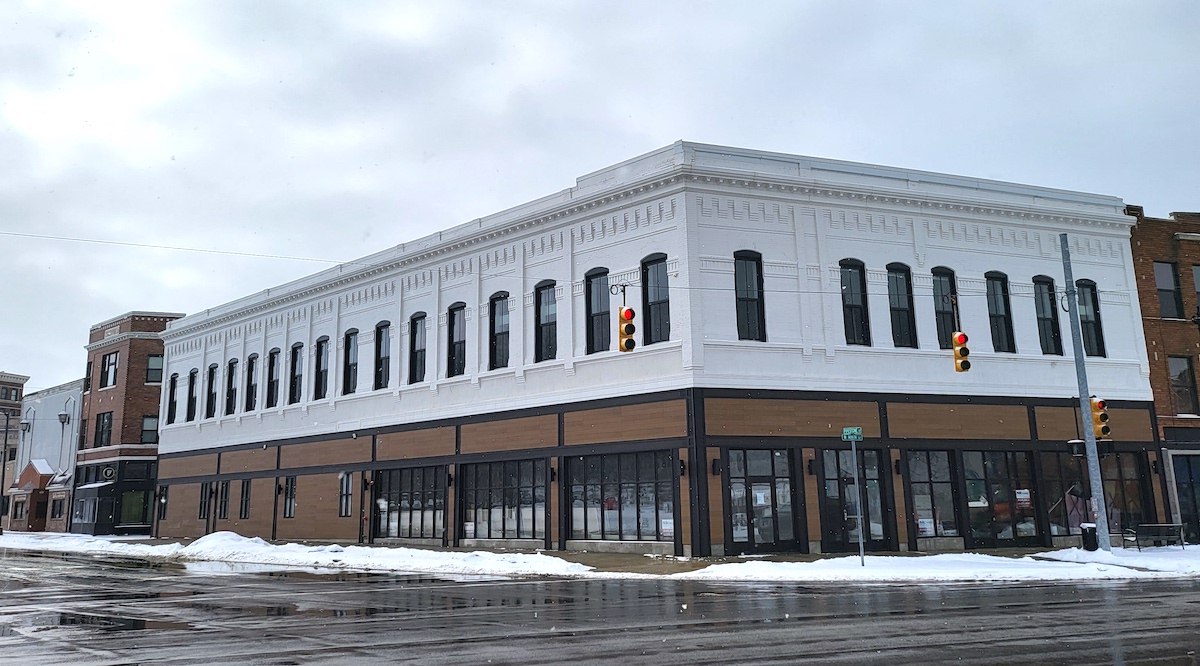 DOWAGIAC, Mich. — Mno-Bmadsen, the non-gaming investment arm of the Pokagon Band of Potawatomi Indians, has co-invested in a mixed-use property that aims to play a role in the revitalization of a Southwest Michigan city.

Through its subsidiary Red Tail Properties, Mno-Bmadsen has acquired a 50-percent equity position in the City Center Lofts project in Benton Harbor, Mich. Under the deal, real estate brokerage and property management firm Cressy Commercial Real Estate will continue to manage the property.

In 2021, partners invested $4 million to renovate the downtown Benton Harbor building, which was converted into two commercial spaces and 16 loft apartments.

The transaction marks the second co-investment between Cressy and Mno-Bmadsen after the groups announced a partnership in September 2021 to manage the Elkhart Hotel in Elkhart, Ind. 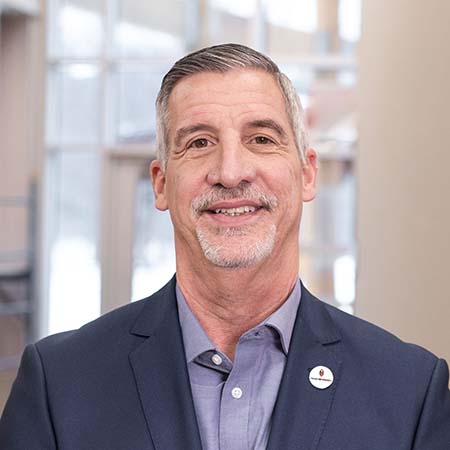 “We’re like-minded,” Martinez told Tribal Business News. “We’re constantly brainstorming and seeing how we can partner in all kinds of things — and where we can’t partner, where we can help one another in other ways.”

Martinez said the strong relationship between Mno-Bmadsen and Cressy stems from shared values and a trust in the latter’s expertise in property management and real estate.

“Their values and their honesty, their integrity — they’re an open book. They’re as honest as the day is long,” Martinez said. “We’re excited to partner with them.”

“We are thrilled that our continued partnership with Mno-Bmadsen has resulted in the renovation of this critical community asset,” Fielding said in a statement. “We believe that it will prove catalytic for the redevelopment of other assets within our local communities.”

Mno-Bmadsen’s partnership with Cressy serves as part of a broader push to diversify the company’s range of subsidiaries and investments, which generate roughly $140 million in consolidated revenues, according to prior Tribal Business News reporting.

By widening the proverbial net, Mno-Bmadsen could insulate itself against various economic shocks, according to Martinez.

“Having a balance in the portfolio that isn’t necessarily affected by the same economic factors, that type of diversification is really the most important,” Martinez said. “It’s a hedge against sectors moving in different directions, and lets us diversify our risks.”

Moving into real estate meant securing industry expertise, which is where the partnership with Cressy factors in, Martinez said.

Rather than risk diving in with outright property purchases, Mno-Bmadsen sought out partners in the field who could negotiate the complexities of working with local municipalities and renovating, developing and managing properties.

“When we don’t have an in-house expert, we seek expertise,” Martinez said. “We spent a long time building our relationship. We wanted to see the type of people that Cressy were and how they did business, because there’s tons of deals to make out there, and having trust and confidence in your partners is extremely important.”

Now Mno-Bmadsen has another tool in its relationship with Cressy to continue developing its real estate portfolio, Martinez said.

“It’s not just deal specific,” he said. “We discuss a number of things where we have areas of expertise. It’s not just a transactional relationship.”

The companies have built a strong enough bond to promote a third project in the works near the Pokagon Band’s headquarters in Dowagiac in Southwest Michigan.

Martinez said that Mno-Bmadsen subsidiary Seven Generations Architecture and Engineering, in partnership with Cressy, has submitted a proposal to the city to convert a disused school into a new apartment building.

“It’s been in disrepair, and the city was asking for proposals, so we thought that was a great opportunity,” Martinez said. “Cressy really wanted to partner with us because they know us. It’s going to be a great project.”