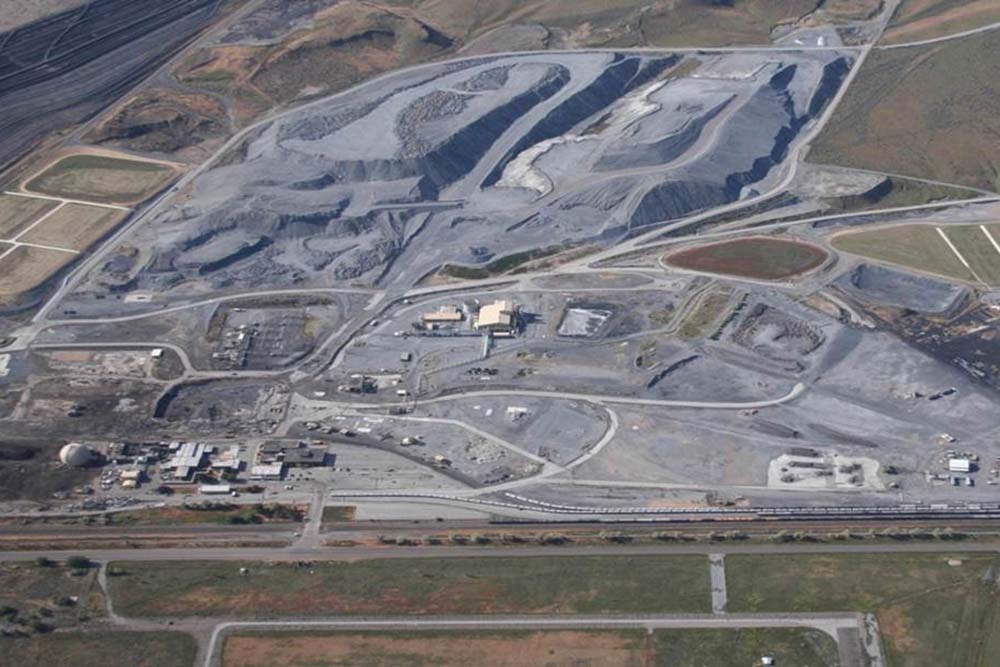 Nearly fifteen years of litigation concluded Jan. 11 when the U.S Supreme Court allowed a Ninth Circuit ruling to stand in a case involving a dispute between the Shoshone-Bannock Tribes and chemical manufacturer FMC Corporation.

The case began in 2005 when the tribes sued FMC Corporation for failure to pay an annual $1.5 million permit fee for storage of 22 million tons of hazardous waste on the Fort Hall Reservation in southeastern Idaho.

FMC Corp. mined and processed phosphates on fee land within Shoshone-Bannock territory until 2001, when the company’s site was shut down. Once operations ceased, FMC stopped paying the tribes the permit fees.

Because the waste remained, the Shoshone-Bannock contended FMC Corporation was still required to pay for the permit.

A tribal court eventually agreed, at which point FMC took the case to a federal appeals court. In 2019, a three-judge panel for the Ninth Circuit Court of Appeals held that the Shoshone-Bannock were owed the money. That ruling stood Jan. 11 when the Supreme Court declined to hear the case.

The funds, which will be earmarked for environmental uses such as monitoring and evaluating the stored phosphate waste, was far from the important part of the case, Shoshone-Bannock Attorney Bill Bacon told Tribal Business News.

The tribes’ jurisdiction stems from so-called “Montana exceptions” in case law, Bacon said. Those are exceptions to precedent established in the 1981 Montana v. United States case, in which the U.S. Supreme Court held that Indian tribes do not have “inherent sovereign power” over non-tribal entities on fee lands, even if those lands are on reservations.

The case lists two exceptions to that precedent: If a nonmember has entered into a consensual relationship with the tribe through contracts, leases, commercial dealings, and or other arrangements, and or if the nonmember’s conduct threatens the tribe.

The Ninth Circuit found that FMC’s conduct fit both exceptions, even as the second exception has “gradually been whittled down by the Supreme Court,” Bacon said.

In fact, the Shoshone-Bannock case may help strengthen the use of the exception in the future, Bacon added.

“They could use our court ruling as precedent for finding regulatory jurisdiction over non-Indians on their own fee land,” he said.

‘WORST OF THE WORST’

FMC began its operations on the Shoshone-Bannock reservation in 1949, well before many environmental regulations were in place. The company mined materials from Gay Mine in Bingham County, Idaho before bringing them to a processing plant that operated until 2001.

In 1990, the Environmental Protection Agency declared the FMC plant and storage area a Superfund site and included it on the National Priority List.

Bacon described the former FMC plant as among “the worst of the worst” pollution sites in the country.

“There are 23 Olympic-sized swimming pools worth of waste, emitting three kinds of deadly gases as we speak,” Bacon said.

An op-ed by Shoshone-Bannock Chairman Devon Boyer published in the Idaho State Journal described standing “ponds” of radioactive, carcinogenic, poisonous waste perched above the Portneuf River. The ponds continue to generate phosphine gases that accumulate beneath pond covers, which can be dangerous to people in the area or downwind, according to Boyer.

“One witness testified that he saw ducks spontaneously ignite as they took off from FMC’s phosphorous containment ponds,” Boyer wrote. “Levels of elemental phosphorous contamination on this site exist at a scale unprecedented anywhere in the United States.”

That’s in addition to between 21 and 30 railroad tanker cars buried on the property, each of which could corrode to the point of leakage.

“Because FMC found it too dangerous for its employees to clean the cars for reuse, FMC simply buried the tankers without cleaning them,” Boyer wrote. “Unfortunately, the current management plan for this toxic waste calls for it to remain on the Reservation indefinitely.”

The existing waste storage facilities were part of an agreement between FMC and the EPA, which charged the corporation with violating the Resource Conservation and Recovery Act in 1997. To settle that suit, FMC agreed to build a treatment facility and storage ponds, and to obtain all relevant permits from the tribes.

These permits later satisfied the first exception to the Montana precedent, according to the Ninth Circuit ruling.

The agreed upon $1.5 million per year permitting fee was meant to help monitor and evaluate the 22 million tons of waste in the storage site.

The initial lawsuit covered payments from 2002 to 2014, totaling $20 million. Subsequent lawsuits covered 2014 to 2018, and 2018 to 2020. However, Bacon said the Ninth Circuit’s ruling will apply to all and future cases concerning the annual payment.

FMC initially posted a $20 million bond at the lawsuit’s inception. While the tribe could attempt to collect that bond, the corporation has instead agreed to send payments from 2002 to 2020 by check within a month of the ruling, Bacon said.

With the money, the tribe can continue its various environmental projects related to the site, including monitoring the Gay Mine where the phosphates were initially dug up, Bacon said.

“The tribal leadership is more concerned about protecting Mother Earth than it is the money,” he said.