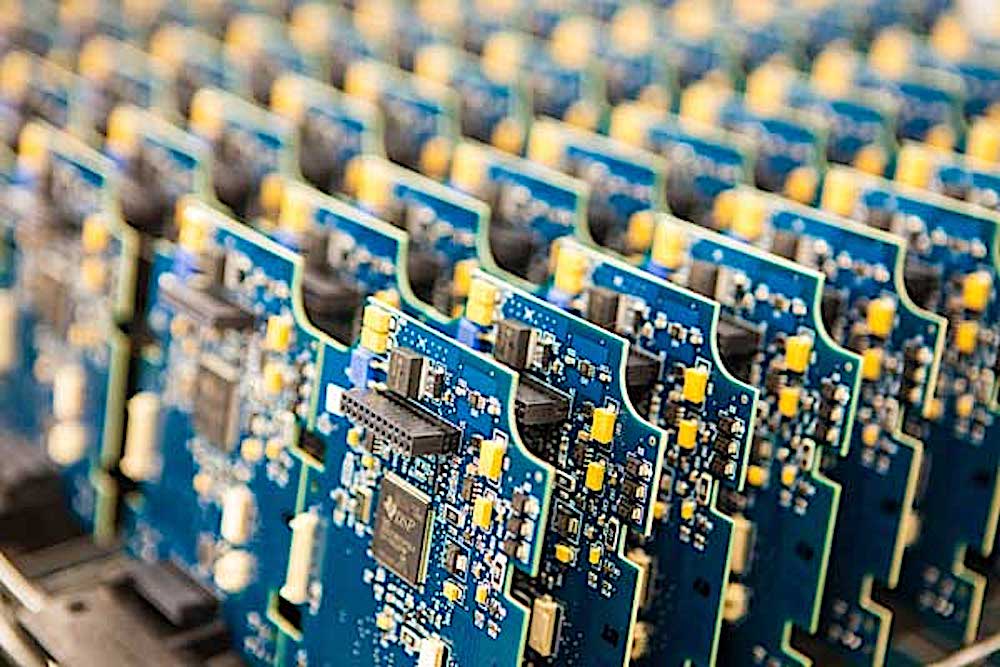 The deal for Safari Circuits, based in Otsego, Mich., about 35 miles south of Grand Rapids, adds capabilities in electronics manufacturing, engineering and supply chain management to Waséyabek’s existing investment portfolio.

Founded in 1985, Safari supplies customers in the medical, instrumentation, industrial, automotive and military sectors, and employs more than 150 people.

With the acquisition, Waséyabek expands its portfolio with additional manufacturing, medical and federal contracting capabilities.

Safari’s executive team will stay on and continue to lead the business. Founder Larry Cain cited Waséyabek’s “commitment to employees, the community, and our customers” as a key differentiator that led him to partner with the tribally owned firm.

“We believe the leadership at Waséyabek Development Company shares that commitment and will carry on that legacy,” Cain said in a statement.

“In many instances, we find sellers that have built their businesses from the ground up, with each business having its own culture and work family,” Mitchell told Tribal Business News for a report in November. “WDC’s buy-and-hold philosophy ensures that culture will remain intact and their work family will be taken care of. A big incentive for local sellers is knowing that we don’t plan to resell in five to seven years or relocate the company out of the area.”

The Safari deal follows the October acquisition of Holland, Mich.-based Zip Xpress and Green Transportation in which Waséyabek co-invested with Grand Rapids-based Gun Lake Investments, the non-gaming investment arm of the Match-E-Be-Nash-She-Wish Band of Pottawatomi, or Gun Lake Tribe.

As well, the two tribal firms co-invested in the $17.5 million January 2020 acquisition of 18-story McKay Tower in downtown Grand Rapids.

The firm in November 2021 also invested $3 million in BAMF Health Inc., which is developing a new advanced cancer treatment clinic in Grand Rapids.

“Our goal when we established WDC was to have a positive and lasting impact on this region where our ancestors first settled,” Jamie Stuck, chair of the Nottawaseppi Huron Band of the Potawatomi Tribal Council, said in a statement. “We feel this investment (in Safari Circuits) will benefit our Tribal Members, the local economy, and all the people who call West Michigan home.”

--
EDITOR’S NOTE: This story was updated from its original form to include deal advisers.