The Alaska Federation of Natives has received the largest award yet in the Tribal Broadband Connectivity Program, a reflection of the inherent challenges in bridging the digital divide in the state’s remote geography. 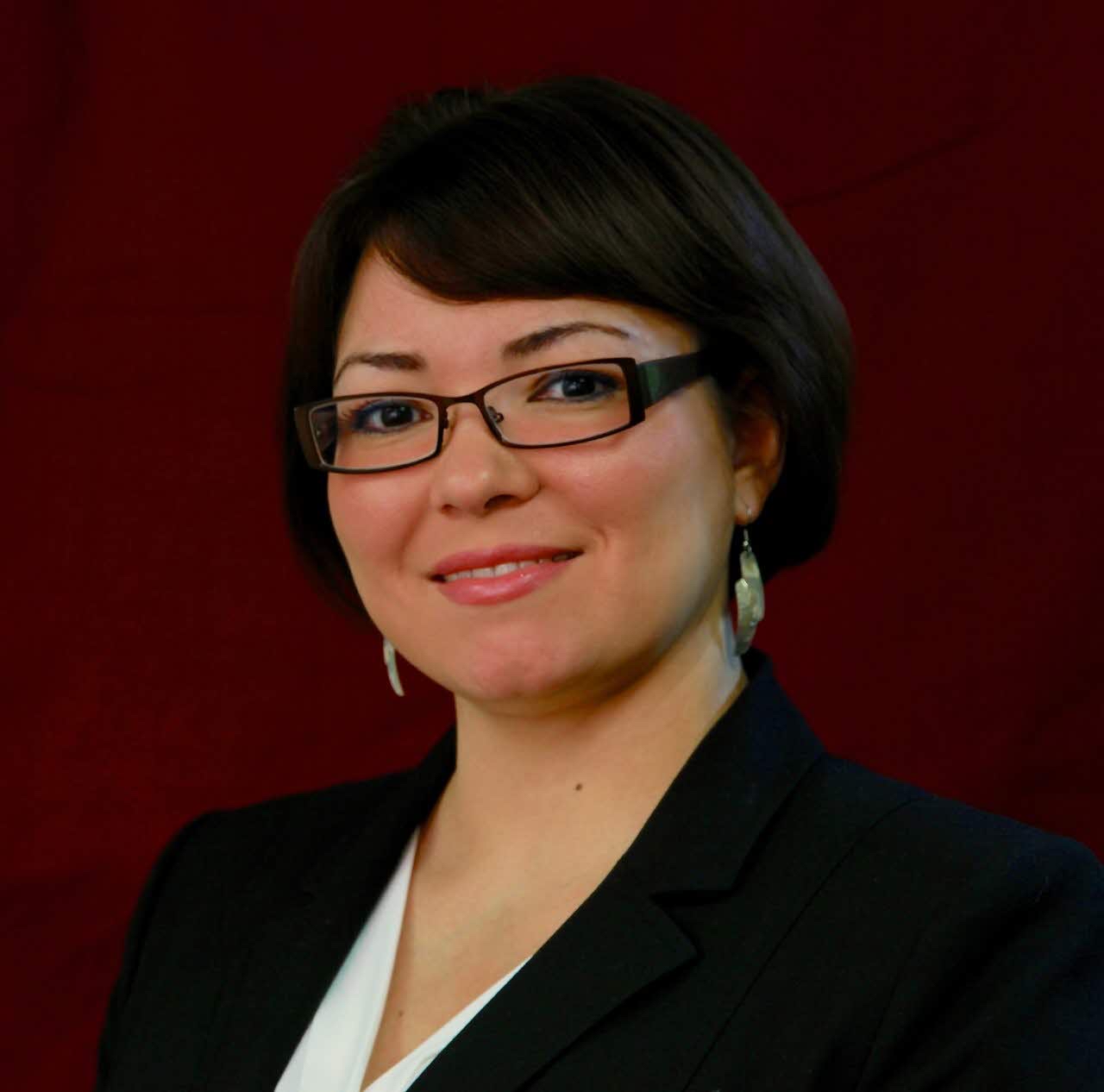 The Department of Commerce’s National Telecommunications and Information Administration is now in full swing doling out awards as part of the Tribal Broadband Connectivity Program, with the agency announcing 19 new grants totaling $77 million in early May.

With the latest round, the federal government has pledged a total of $83 million across 34 projects. The recipients range from subsidizing tribal members’ monthly broadband bills to deploying new infrastructure.

Most award amounts hover between $100,000 and $4 million, but agency gave out its largest award so far — $35 million — to a consortium of 74 tribes who applied via the Alaska Federation of Natives.

Nicole Borromeo, executive vice president and general counsel at the Alaska Federation of Natives, said the money would primarily be spent on programmatic improvements and build-outs, rather than concrete infrastructure.

“Use and adoption is what can be done right now without hammer or nail, and that’s what we’re focused on,” Borromeo told Tribal Business News. “This is a short-term resource stream to get internet and broadband out to people we can serve.”

AFN, which represents a range of tribal communities, Alaska Native Corporations, and tribal organizations, has planned a series of “deliverables,” including providing broadband-enabled devices to users, subsidizing broadband costs, and offering training and technical support for communities coming online.

Borromeo said the organization came together to demonstrate the massive need in Alaska, which faces both natural and financial challenges in getting broadband to remote communities. By leveraging their numbers, the consortium was able to secure an award from the otherwise massively oversubscribed program, which received $5 billion in requests for an initial $980 million in funding, as Tribal Business News previously reported.

“Our award is an all-encompassing, statewide program, and we took that approach because the TBCP is so complex and so competitive,” Borromeo said. “We thought that was going to be our best means of receiving a grant.”

“We explored the Tribal Broadband Connectivity Program last year, and we wanted to apply, but we didn’t have the manpower or the money to make it happen,” MTNT CEO Michele Christiansen said in a statement. “AFN’s invitation to join its broadband consortium was not just our only option – it was our best option.”

Among the deliverables named in AFN’s project proposal, the tribes have three primary goals for the TBCP award: improving telehealth, providing connectivity, and subsidizing costs.

Since AFN’s award centers on use and adoption rather than building new infrastructure, the organization is prioritizing training people and getting equipment such as wireless access points out to potential users in Native communities.

For telehealth improvements, AFN plans to partner with the Alaska Native Tribal Health Consortium to offer online training and equipment to potential providers across the state, Borromeo said.

AFN has proposed hiring a “circuit rider” I.T. team to “mobilize throughout the state” for training and technical support, rather than placing the burden on each individual consortium member to build their own support department, Borromeo added.

“Circuit riders was a term adopted from federal judges. They would ‘ride a circuit’ and travel from courthouse to courthouse, and we’re taking that model and applying it to our broadband grant,” Borromeo said. “With the grant money, we’re able to start making offers to technicians that can work across the state, making sure these communities have the hardware and software they need.”

While the comparatively large award from NTIA will alleviate some of the broadband challenges AFN members face, executives must deal with remaining questions about implementing new infrastructure in areas where even cellular service providers struggle to maintain a signal.

Borromeo stressed that AFN’s award would not extend to any infrastructure improvements, noting that other applications for infrastructure grants through the Tribal Broadband Connectivity Program were still in review.

For example, the 17-member Yukon-Kuskokwim Delta Tribal Broadband Consortium has yet to receive an answer on their application for bringing low-earth satellite broadband to western Alaska. The group applied for $350 million in funding, which would dwarf all of the awards afforded by the Tribal Broadband Connectivity Program so far.

Even with potential infrastructure awards, Alaska faces a challenge in simply getting fiber across a given stretch of land thanks to complex permitting, Borromeo said.

“The biggest issue by far is permitting. Alaska has the most federal public lands out of any state. You could end up running fiber across a territory that’s managed by four different agencies within the Department of Interior,” Borromeo said. “If an entity is going to run fiber, they could wind up needing permits from the Bureau of Indian Affairs, the Fish and Wildlife department, all of whom have different permitting requirements. Streamlining the permitting process is the most important step we could take.”

Right now, AFN is focused on translating its award funds into getting people online as quickly as possible, Borromeo said.

“By mid next month, we’re going to start moving on some of these deliverables,” she said.