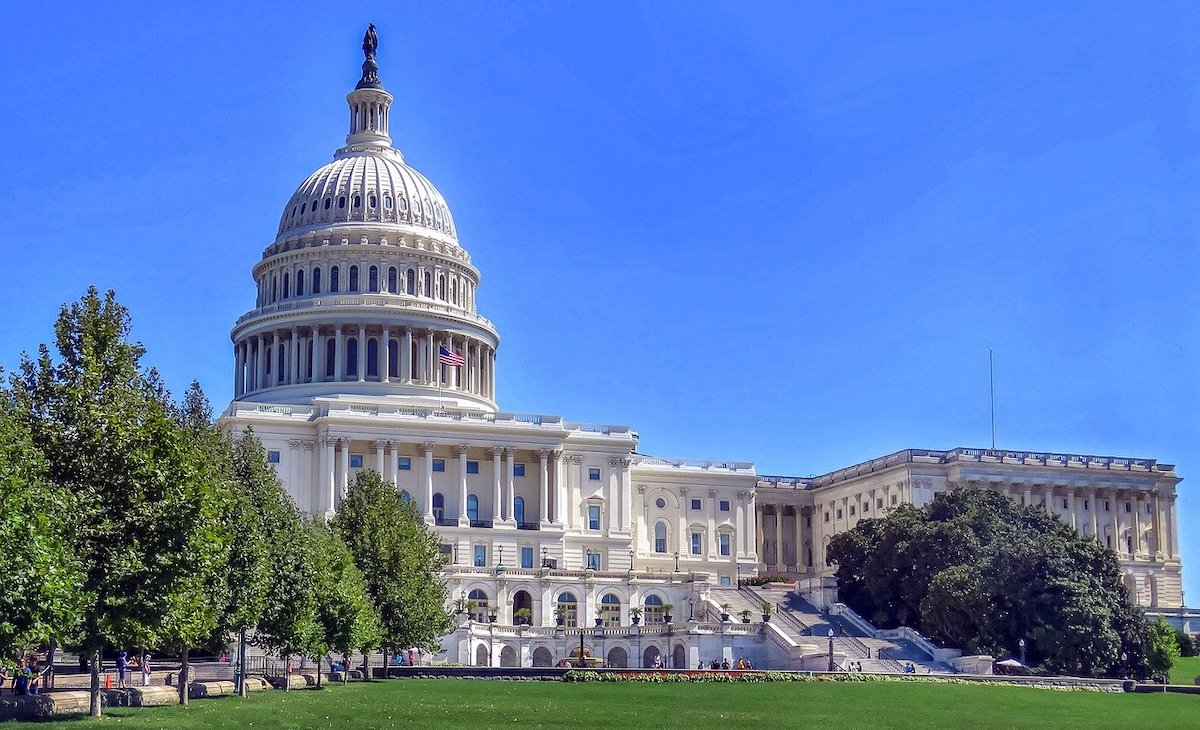 WASHINGTON – A trio of U.S. Senators introduced legislation yesterday to support economic development in tribal communities by removing “fundamentally unfair aspects of the tax code” and putting tribes on par with state and local governments, according to one of the bill’s sponsors.

Sens. Catherine Cortez Masto, D-Nev., Ron Wyden, D-Ore., and Brian Schatz, D-Hawaii, introduced the Native American Tax Parity and Relief Act of 2022 to remove tax burdens and ensure that tribal governments are treated similarly to state and local governments in the federal tax code. The bill also calls for tribal leaders to be consulted when federal tax legislation is being drafted.

“Tribal governments share many of the same responsibilities and functions as state and local governments, but they don’t have access to the same tax incentives and economic development tools,” Cortez Masto said in a statement. “My legislation will fix these fundamentally unfair aspects of the tax code, allowing Tribal governments to better use their tax authority as a tool to strengthen their economies and keep more money in Tribal communities.”

“Tribes should have access to the same tools as state and local governments to strengthen their economies and support education, health, housing, and other services for families," Wyden, chairman of the Senate Finance Committee, said in a statement. “An update to the tax code is desperately needed to guarantee equity and fairness for Tribes in Oregon and across the country and allow them to continue to deliver essential services to members of their communities.”

“For too long, Tribal governments have been left behind when it comes to federal tax benefits, incentives, and protections,” Schatz, chairman of the Senate Committee on Indian Affairs, said in a statement. “Our bill respects Tribal sovereignty, responds to recommendations from Indian Country, and makes sure Tribal governments have equitable access to federal resources to advance the health, safety, and economic wellbeing of their communities.”

The Native American Tax Parity and Relief Act of 2022 aims to create parity between tribal and state and local governments in the federal tax code. The legislation legislation proposes to:

The bill text is available here.