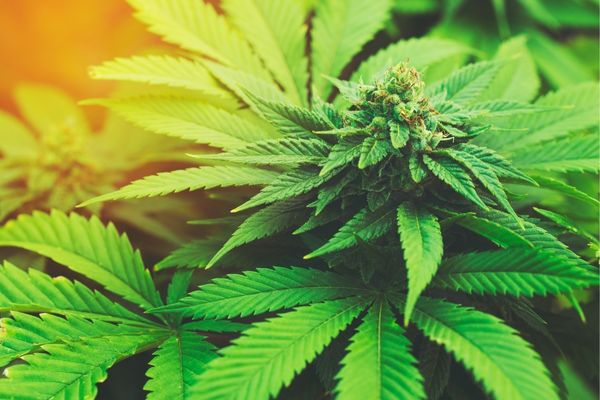 Oneida’s cannabis initiative builds on economic diversification efforts “in support of vital government programs and services for the Oneida people,” according to a statement.

“As more and more states across the country enter into the cannabis business, including neighboring states and other tribal nations, it is important that the Oneida people not be left out from taking advantage of this economic opportunity,” said Oneida Nation Enterprises CEO Ray Halbritter, who also serves as a representative for the tribe.

The tribe’s regulations will closely resemble those of New York State, with comparable age restrictions and limitations on purchase amounts, as well as licensure and product quality assurances.

The enterprise will allow the tribe to collect taxes at the same level as the state, which will, in turn, fund tribal government programs.

Additionally, Oneida Nation has opened talks with the New York State Office of Cannabis Management to create a joint inspection partnership of their cannabis projects. However, a deal hasn’t yet been finalized.

The Oneida tribe enters an already-growing market, joining an array of tribes across New York in various stages of launching cannabis operations following statewide legalization in 2021.

The St. Regis Mohawk tribe opened the state’s first licensed dispensaries in April — even as the market’s full rollout appears to be delayed into 2023, according to a report from trade publication MJ Biz Daily.

The Shinnecock Indian Nation is building a 60,000-square-foot cultivation facility and dispensary in July, according to prior Tribal Business News reporting.

The market is expected to grow rapidly once things are underway. An already active medical marijuana market, valued at $1.84 billion in 2018, will likely explode as licensed dispensaries begin opening in the state, according to a report by market analysts Grand View Research Inc.

This represents an opportunity for the Oneida and other tribes hoping to capitalize on a quickly expanding industry.

“We are excited about this new venture and are confident, based on our expertise and proven track record within other highly regulated industries, that we will be able to set the standard for developing a safe and successful adult recreational cannabis business on Oneida Indian Nation lands,” Halbritter said in a statement.

The tribe’s cannabis enterprise will join Oneida Nation Enterprises’ collection of tribal businesses, including casinos, convenience stores and marinas, providing a new revenue stream in the wake of COVID-19 closures and economic shock. Notably, the tribe will prohibit cannabis use at its Oneida Nations Enterprise venues, including casinos and other entertainment or hospitality businesses.