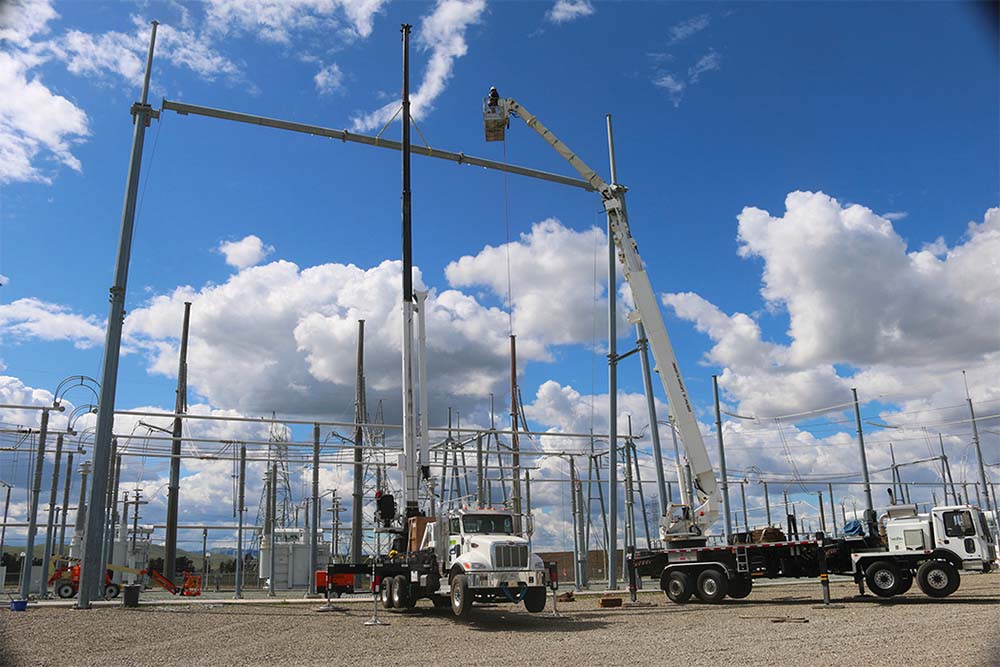 The Department of the Interior’s Bureau of Indian Affairs, via the Office of Indian Energy and Economic Development, announced the grants last week. The Tribal Energy Development Capacity program will go toward bolstering tribes’ managerial and institutional capacity to develop energy resources, as well as develop the organizational and business structures to manage those projects, according to a statement.

Tribes can use the grant funding to create energy regulations, conduct feasibility studies on the formation of tribal utility authorities and develop various legal infrastructure for their energy resources.

“Tribal Energy Development Capacity grants support a tribe’s ‘energy sovereignty,’ that is, to use its resources for its needs, to have the ability to do so effectively, and to ensure such resources will be maintained into the future,” Mark Cruz, the deputy assistant secretary of Indian Affairs for Policy and Economic Development, said in a statement.

As previously reported, eligible projects for the funding include establishing tribal business charters with a focus on energy resource development, implementing a secured transactions code, performing feasibility studies on forming a tribal utility authority and developing tribal energy regulations. Regulatory projects could include creating tribal regulations for the leasing of surface and subsurface land for energy development and enacting ordinances related to regulating and developing energy resources.

The latest round of Tribal Energy Development Capacity grantees are:

According to the federal agency, the funding should help more tribes participate in the lucrative energy industry, which in the 2019 fiscal year contributed more than $6.63 billion in revenues for federally recognized tribes.

The deadline for applications to the IEED for the competitive grants was Sept. 1. The agency weighed the applications by their potential to increase a tribe’s capacity to regulate and manage energy resources, the application’s clarity and completeness and “the extent to which the anticipated outcome of a proposal met the applicant’s stated goals.”

“IEED supports tribal governments in developing the legal infrastructure for managing their energy assets, and I encourage other energy resource tribes to look at the TEDC grant program as a tool in their planning,” Cruz stated.