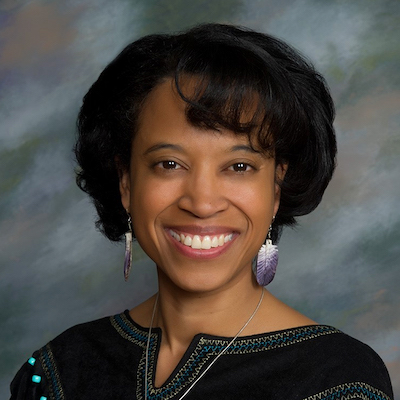 Swift was appointed to the committee by U.S. Rep. Richard Neal, D-Mass., chair of the U.S. House of Representatives Ways and Means Committee.

In addition to her role as CFO for the tribe, Swift is a former Treasurer for the Tribal Council having served from October 2013 to December 2018. She chaired the tribe’s Finance and Economic Development Committees and served as the vice chair of the tribe’s Endowment Trust board of directors. As Treasurer, Swift oversaw the successful completion of three affordable housing phases for the Mashantucket Pequot Tribal Nation and led a financial wellness initiative for the tribal community, covering such topics as social security, estate planning, personal budgeting, and insurance.

“Jean brings a wealth of experience and knowledge with tribal finance and economic development along with a deep commitment to tribal equity. She will be a thoughtful addition to the committee,” U.S. Treasurer and Mohegan Chief Lynn Malerba said in a statement.

From January 2019 to May 2021, Swift served as a financial advisor to the Tribal Council, consulting on financial matters, audits, tribal taxation, and economic development initiatives.

Swift’s past advisory roles to the Treasury Department included serving on the TTAC Subcommittee on Dual Taxation, which published a 2020 report providing recommendations to the Treasury Department and the Department of the Interior to address dual taxation on tribal lands. She has also recently completed a three-year term on the Internal Revenue Service’s Advisory Committee, with a focus on issues relating to tax-exempt and government entities.

“Jean has developed an eminent reputation throughout Indian Country as a leading voice on important tribal parity issues such as taxation and debt restructuring,” Rodney Butler, Chairman of the Mashantucket Pequot Tribal Nation said in a statement, calling her “a tremendous asset to and advocate.”