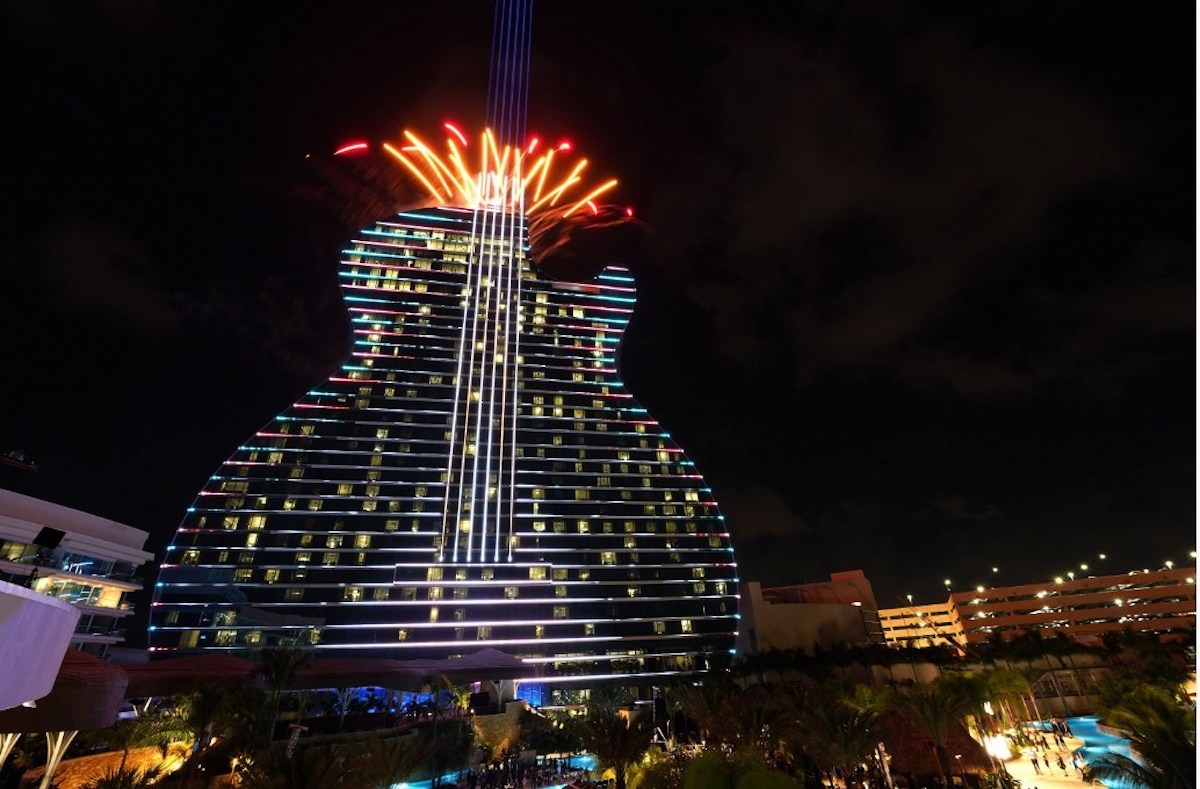 A little more than one month after accepting its first wager, the Seminole Tribe of Florida has suspended its mobile sports betting operations in the state.

The move comes after a divided three-judge panel at the D.C. Circuit Court of Appeals on Friday refused to stay a lower court ruling that found the tribe’s compact violated federal Indian gaming laws. The panel ruled 2-1 that the tribe “​​has not satisfied the stringent requirements for a stay pending appeal,” despite the tribe’s claims that it would be irreparably harmed by shutting down mobile sports betting as it appealed the case.

That decision follows a Nov. 22 ruling by D.C District Court Judge Dabney Friedrich that found the Seminole Tribe’s compact with the state of Florida violated the Indian Gaming Rights Act because the deal allowed the tribe to take bets from locations off Indian lands, as Tribal Business News previously reported.

Friedrich also denied a similar request by the tribe to stay the ruling as it appealed the case.

The suspension of mobile wagering will significantly limit the tribe’s ability to market sports betting across the state, said Eric Ramsey, an analyst at PlayUSA, a trade publication.

“Any market that has online sports betting is going to be light years ahead of any market without it,” Ramsey told Tribal Business News. “I would imagine upwards of 95 percent of all sports betting will be done online. This is a really big deal for the tribe and the industry as a whole, for sure.”

The ruling follows a string of lawsuits filed by multiple commercial gaming entities against the state of Florida, which signed the compact in August. The gaming compact, which tribes across the nation were watching closely, gave the Seminole Tribe exclusive access to online sports betting for 30 years.

Under Friedrich’s ruling, that compact has now reverted back to its prior iteration, which was forged in 2010 and brought massive success to the tribe’s brick-and-mortar locations.

However, reverting to the 2010 compact effectively chokes off the budding sports betting market in Florida, Ramsey said.

“In pure financial terms, the lack of online betting is going to limit the growth of the market. It’s going to be 10 percent of what it could be in that regard,” he said.

Ramsey pointed to markets such as New Jersey and Illinois, where online betting commands more than 90 percent of all betting that takes place in the state. Across the country, online betting saw $40 billion wagered so far in 2021, garnering $3 billion in profit, according to PlayUSA data.

“These billions of dollars that are being wagered, some of them are casino dollars in another time and place, sure, but a lot of these are brand new gaming dollars,” Ramsey said. “A lot of these are just dedicated sports bettors, to the extent that sports betting itself is growing across the country.”

Under Friedrich’s ruling restricting customers to tribal lands, the Seminole Tribe’s customer reach has been nearly cut off, Ramsey said. While sports betting is seen as an amenity or addition to existing casinos, the market really expands when it’s available to every person in the state via the internet, regardless of location.

“This is really the biggest deal,” Ramsey said. “The number of locations where you can physically bet will certainly influence the market, but whether or not (the Seminole) online sports betting app can function statewide is the number one thing that will influence the online betting market in Florida.”