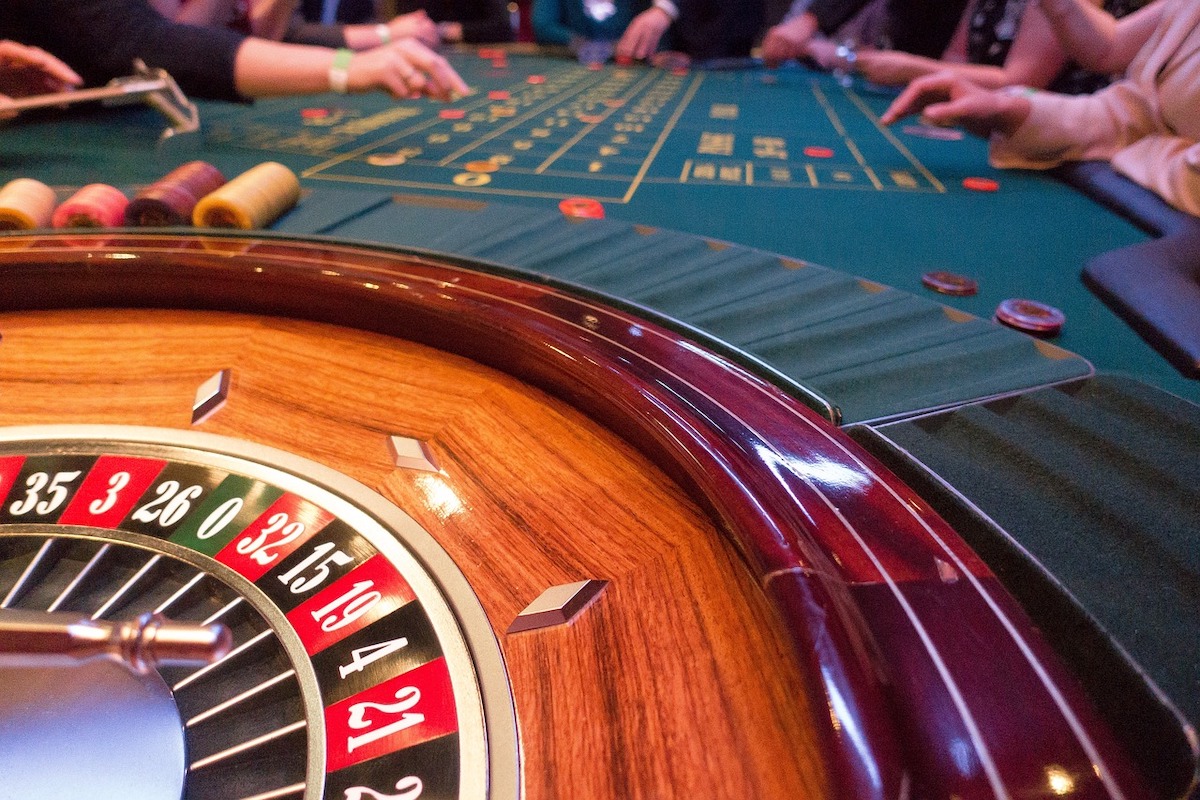 While mobile betting has created a windfall in some markets where the practice became legalized, complete tribal control over online operations are rare. Many tribes choose to partner with larger companies like DraftKings and FanDuel. Even purely tribal operations typically involve another tribal partner, such as the partnership between Navajo Nation Gaming and Seminole Nation of Florida’s Hard Rock Digital platform.

Both measures failed at the ballot box. Prop 26 garnered support from roughly 30 percent of voters, while Prop 27 only managed about 17 percent support. The results were unsurprising to backers of Prop 26, many of whom turned their attention to defeating Prop 27 in the last year of campaigning.

“The sovereign right of tribes to exclusively operate casino-style gaming in California, as originally confirmed by the state’s voters over two decades ago, has been preserved from the incursion of out-of-state corporations,” said Dan Little, chief intergovernmental affairs officer at San Manuel Band of Mission Indians. “Those corporations should be aware that California tribes will always protect their people and their sovereignty, as well as work with the people of California to improve our collective well-being, now and into the future.”

A group of more than 50 tribes across California rallied to defeat Prop 27 to protect existing exclusivity compacts with the state.

“The reality is, we didn’t undertake any meaningful advertising for the in-person measure,” Mejia told CalMatters.

In contrast, Prop 27 received support from three tribes — Big Valley Ranch of Pomo Indians, the Middletown Rancheria of Pomo Indians of California, and the Santa Rosa Tachi Yokut Tribe — who argued in campaign ads that mobile betting would open opportunities for tribes without existing operations.

“It’s about the next seven generations,” Chairman Jose Moke Simon III said in an advertisement for Prop 27 available on yestoprop27.com. “Prop 27 will help small, rural tribes like mine get a seat at the table. It will be transformational. … Taxing online sports betting gives us the chance to really enhance the lives of our tribes.”

“It wasn’t just ‘let’s stop this thing,’ it was ‘let’s stomp this thing into the ground,’ he said. “Everybody knows this: You don’t come and try to screw the tribes.”

Even after a statewide rout on both measures, sports betting could be on the table in the future. As recently as December 2021, several California tribes submitted a proposal to offer a potential intersection between in-person and online sports betting.

“The most trusted entities to safely operate sports wagering in California are tribal governments who have decades of accumulated experience operating in-state gaming casinos,” the proposal reads. “Allowing Indian tribal governments to operate online and in-person sports wagering preserves the federal and California commitment to redressing historic harms and promoting the welfare of tribal peoples and their California-resident neighbors.”

While that proposal’s supporting tribes initially included the Rincon Band of Luiseno Indians, the Federated Indians of Graton Rancheria, the Wilton Rancheria, and the San Manuel Band of Mission Indians, Graton later pulled its support, according to a court filing.

Whatever the path forward for online sports betting in California, Tuesday’s election made it clear the measure would require tribal support, No On 27 spokesperson Kathy Fairbanks wrote in a statement.

“Unlike the out-of-state corporate operators behind Prop 27, voters have long seen Indian tribes as highly credible,” Fairbanks said. “We know that voters support tribes, and have seen tribal leaders as responsible stewards of gambling in the state. They want to see those tribal leaders take that lead role in any kind of gambling expansion.”