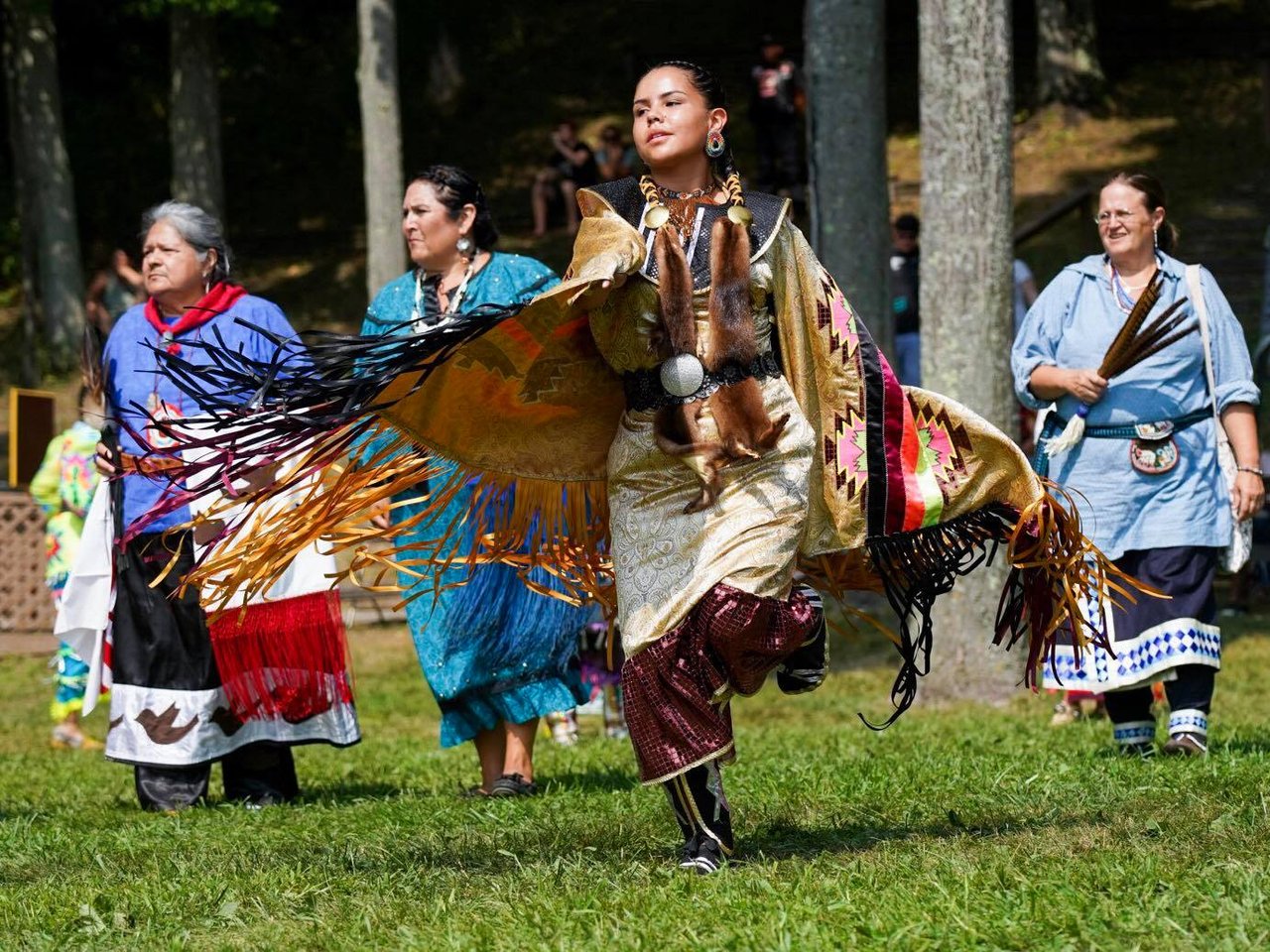 As home to 12 federally recognized Indian tribes, Michigan is proud of its Native American history and culture across the state. For over a decade, the Michigan Economic Development Corporation (MEDC) has developed relationships with each of the 12 tribes through the MEDC Tribal Business program, with the goal of encouraging economic diversity.

At the time of the program’s inception in 2010, Michigan was the only state in the country to formalize such a relationship. The MEDC has maintained a good working relationship with the tribes, collaborating on economic development projects and opportunities to grow prosperity throughout the state.

The MEDC Tribal Business staff meets regularly with both Tribal Leadership and Tribal economic development staff for each of the 12 federally recognized tribes.

The MEDC’s program also includes an opportunity for grant funding to support tribal economic development projects. Grant funding assistance through the Tribal Business program has been used for a variety of business and community development projects, providing support to tribal communities across the state to stabilize and develop their economies.

In the past year alone, MEDC has supported a range of tribal projects throughout the state, including a $300,000 grant to the Sault Ste. Marie Tribe of Chippewa Indians for the expansion of their Tamarack Business Center in downtown Sault Ste. Marie. The Sault Tribe is providing $230,000 in additional investment. This business center is utilized as a shared space for small and early-stage companies.

“Tipping Point Solutions’ decision to establish a production facility in Sault Ste. Marie was based on our strong belief that sourcing and developing talent in Northern Michigan will provide quality career opportunities for residents in the area while also supporting the company’s anticipated growth in the coming years,” said Tipping Point Solutions President and CEO Rick Schmidt. “Based on our experience operating in areas of the country such as Colorado, Virginia and Arizona, we believe our presence in Northern Michigan has the ability create measurable professional and economic impact on the local workforce and the surrounding community. We are greatly appreciative to the Sault Tribe and the Michigan Economic Development Corporation for their ongoing support and interest in our success in the Sault.”

Additionally, as an annual sponsor of the United Tribes of Michigan, an organization of the 12 federally recognized tribes that meets three times a year, the MEDC conducts a presentation of programming updates and engages with the tribes at those meetings to maintain strong collaboration and partnerships.

Over the years the MEDC has also hosted a Tribal Economic Forum, a conference that brings current and important information for the tribes regarding trends and strategies in economic development in Indian Country. The event often includes presenters from the State of Michigan, federal agencies, tribal officials and staff and private sector speakers.

As one of the founders of Michigan Celebrates Small Business (MCSB), the MEDC also helps to raise the profile of small businesses in Michigan – including native-owned small businesses – by building a network of entrepreneurial companies and sharing the stories of successful, growing Michigan entrepreneurs. At the 2022 MCSB Awards Gala in May, Calderwood Enterprises, a native-owned small business of the Sault Ste. Marie Tribe of Chippewa Indians, was among the awardees in the Procurement Technical Assistance Centers Best Small Businesses category. Through MCSB, companies receive access to tools and resources, assisting in their future growth.

In October, the inaugural Great Lakes Tribal Economic Summit will be sponsored by the MEDC and hosted by Tribal Business News in Grand Rapids, Mich. The summit will bring together tribal leaders, Native business executives and Indigenous entrepreneurs from Michigan and three other Midwestern states – Minnesota, Wisconsin and Iowa – along with representatives from state and federal agencies that support tribes on economic development initiatives, to discuss how the tribes can navigate the post-COVID world.

By working together across the state of Michigan and the Midwest, support of the state’s tribes will ensure a brighter, more successful future – together.