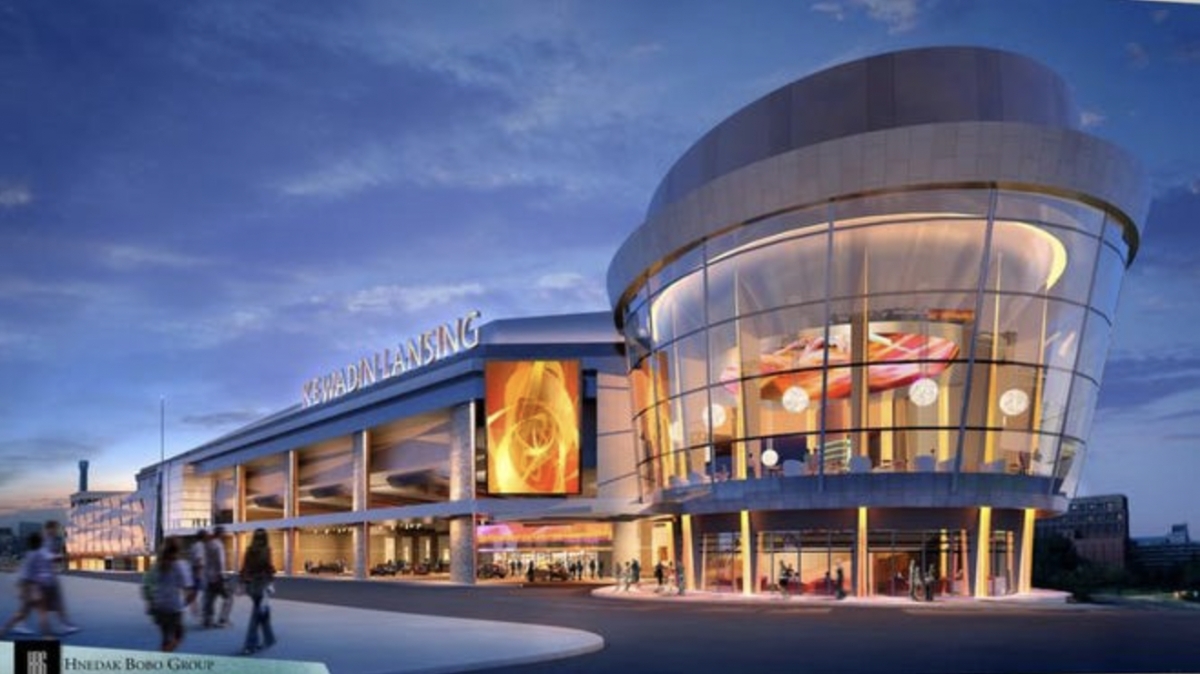 The Sault Ste. Marie Tribe of Chippewa Indians will seek relief from a multi-million dollar judgment in a lawsuit involving two failed off-reservation casino projects in Michigan, the tribe announced this week.

The announcement follows a Jan. 3 order by Ingham County Judge Joyce Draganchuk that the Tribe’s Kewadin Casinos Gaming Authority pay $88.8 million in damages and lost revenue to JLLJ Development LLC  and Lansing Future Development II LLC — the development firms which partnered with the tribe to develop the casinos in Lansing and metro Detroit.

In a news release sent to the media, the Tribe said it would file a motion for relief from Judge Draganchuk and, if necessary, appeal the ruling to the Michigan Court of Appeals.

In her Jan. 3 ruling, Draganchuk found that the Tribe failed to complete its application with the Bureau of Indian Affairs (BIA) for taking the appropriate lands into trust, leaving the planned casinos in limbo and prompting the lawsuit.

“The Tribe acquired the land,” Draganchuck wrote, “but the land had to be taken into trust by the Department of the Interior in order  to proceed with the casino development.  The Tribe’s efforts to do that failed. As a result, casinos were never built and the investors wish to have their money back, along with lost profits for the casinos that never came to be.”

Tribal Chairman Austin Lowes said in a statement that Draganchuk’s ruling may have brought new information to light for the Tribe’s current administration.

“The Sault Tribe is deeply concerned with what it has discovered in reading the Court’s opinion,” Lowes said in a statement. “Our board has met with our legal counsel and is hopeful a new direction will lead to a better outcome.”

The Sault Tribe also said it ended its relationship with the Patterson Law Firm and will now be represented by Daniel V. Barnett of Grewal Law PLLC.

Resolutions regarding the attempted casinos date back more than a decade, according to a report from Lansing City Pulse, which wrote about a Sault Tribe plan to “adopt” Lansing in 2012.

As plans developed, the tribe received $8.8 million in initial loans from investors in Michigan, Ohio and Florida. The plan was to use land taken into trust through the BIA so it could launch temporary casinos while permanent resorts were built.

However, the BIA denied the initial application due to a “lack of sufficient information,” per Draganchuk’s order.

The tribe subsequently supplied no further information, Draganchunk wrote, which stymied efforts to get operations up and running.

The Sault Tribe’s initial application to take land into trust was deemed insufficient by the BIA, who left their subsequent response open for the tribe to provide more information. That information, Draganchuk wrote, never arrived, and the two projects died on the vine.

That left investors bereft of their initial loans and promised revenues, Draganchuk wrote. The years-long conflict culminated in the March 2021 lawsuit filed by the investors against the Tribe, which contested the state court’s jurisdiction over its sovereign nation status. The court later ruled that the Tribe’s contracts included waivers of its sovereign immunity.

“We’re pleased with this ruling,” Dennis Ibold, an Ohio-based attorney involved in the development of the metro Detroit casino, told regional business publication MiBiz. “We’ve been working with the tribe for many, many years to resolve this.”