Indigenous Energy Initiative founder and CEO Cheri Smith has had a banner year since rebranding and relaunching the group in November 2021. 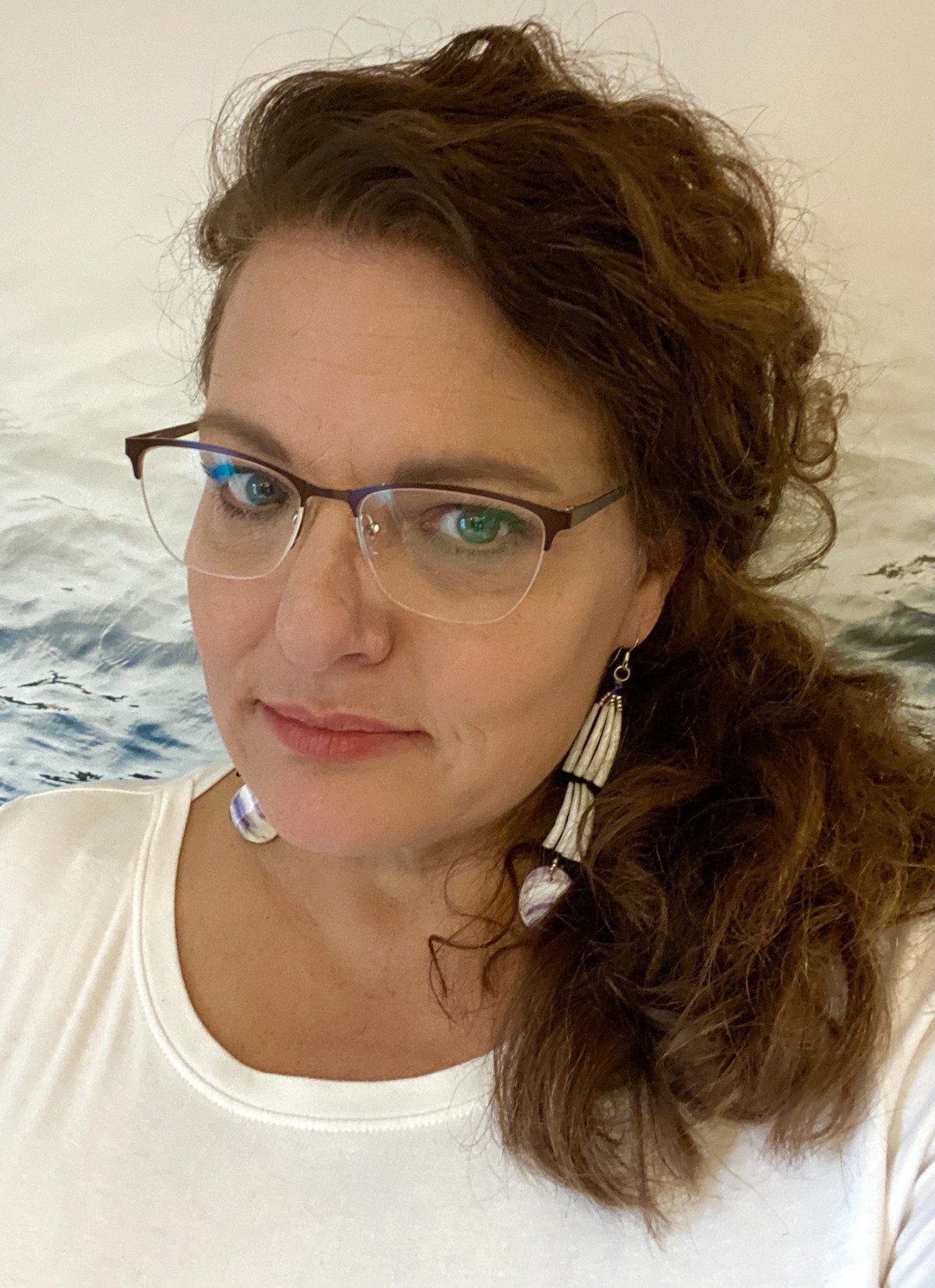 In September, IEI was recognized by Massachusetts Institute of Technology’s Solve program, which inducted Smith inducted into the Indigenous Communities Fellowship, a relationship that has already borne fruit, Smith told Tribal Business News.

“They are behind us 100 percent, and we just started to explore the ways we can work together,” said Smith, a descendant of the Mi’Kmaq Tribe. “It’s provided so much already — partnerships with philanthropic and government organizations that can help support our efforts.”

Smith calls the Indigenous Communities Fellowship an effort to “redistribute” financial and intellectual resources previously absent in tribal communities, such as helping to build up funding and a workforce to support solar projects.

“We’re looking to MIT for support to identify and cultivate Native and non-native professionals who can work with us,” Smith said. “As much as we want this to be 100 percent Native people, we’re not there yet, and so MIT is helping us to come up with strategies and connecting us with resources that are going to help us better create those opportunities for education and professional development for Native people, who can go back and bring it to their tribes.”

In the meantime, Smith said that IEI continues its work with tribes across the country through a framework focused on cultural respect and adaptivity. She spoke with Tribal Business News about the framework and why IEI’s approach helps build bigger projects for a wider variety of tribes.

What makes the IEI model work?

We don’t like to refer to it as a ‘model’ because that’s really kind of rigid. We like to call it an ‘organic framework.’ Our approach has changed based on the policy climate and the understanding of these tribes who are divesting from fossils, so it’s kind of a living system. We try to replicate how tribes operate, letting things grow organically as our relationship with each tribe evolves.

What does that look like on the ground level? What’s the basic process for getting a project off the ground?

We let tribes approach us. We don’t approach them directly. For example, sometimes there’s a champion within the community who is a tribal citizen that is passionate about wanting to investigate clean energy for the first time on behalf of their tribe, or it’s a tribe that’s done solar energy projects before and wants additional support or information.

When the tribe approaches us, one of our tribal member teammates, (Northern Cheyenne tribal member) Otto Braided Hair, or (Red Lake Chippewa tribal member and Solar Bear founder) Robert Blake, for example, will connect with them. That way, there’s already an initial connection of Native culture, and we have a comfort level when there’s a tribal member to tribal member communication.

Do tribes direct tell you what they want and then you help them figure out how to achieve that?

How does that differ from traditional development or other solar companies?

With the way that solar development has been done with federal funding on reservations, any larger-scale projects for tribes that don’t have financial resources will be done by a developer who comes in from the outside. Some are well-intentioned, some not so well-intentioned, but in those cases where there’s a for-profit developer that has approached a tribe, they’re looking for the tax benefit. They come in and extract most of the value of these systems. From the offtake that is produced, only pennies per kilowatt go back into the community and benefit the tribe.

We avoid that by helping tribes. We provide the expertise, engineering and workforce development and contract negotiation, all at no cost. What we’re striving for is to see 90 percent or more of every dollar spent on energy staying in the community in the form of jobs for tribal members and money spent on local businesses.

That leaves more of the money from these federal loans and grants for the tribe.

Exactly. We serve as a buffer between those Western businesses and tribes to protect them as much as possible from any exploitation and to maximize the benefit of the solar to the community. If a tribe gets a $2 million grant, we don’t take as much of that $2 million to do the project. The old way, the developer would take half of that and pay themselves. That means the tribe gets the full value of the grant and a larger array or project.

The federal Inflation Reduction Act makes more of that grant money available. How will tribes benefit?

The Inflation Reduction Act has changed the landscape tremendously. It’s not just taxes. These new programs don’t have a grant-matching requirement.

Have matching requirements served as a significant barrier to tribal solar projects?

Look at the 1.25-megawatt project that we’re doing on Northern Cheyenne. When that grant was written through the Department of Energy, they said it was a $4 million dollar project, they wanted $2 million as a match from the tribe, and the tribe said we don’t have that. IEI stepped in and said, ‘We will get the match for you. We will use our services to meet some of those costs, and then we will raise the rest for you.’

We negotiated with the Department of Energy, and we were able to negotiate that match down to 20 percent, but that still meant we needed to come up with $800,000. We raised that, and we made that match.

Now we don’t have to work on things like that anymore, and that shows the (Department of Energy) has constantly been listening to tribes and people like us who are working with tribes. That was one of the huge barriers, and now it’s gone.

What else is in the pipeline for IEI down the line?

With all this money flowing into Indian Country right now for energy projects, we have to remember that the full benefit of that is still not equitable because tribes get a lot of pushback from utilities and co-ops in that whole regulatory infrastructure.

There’s an unwillingness among co-ops and utilities in Indian Country to allow interconnection and give favorable offtake rates for distributed generation.

Another thing we’re working on with the Energy Foundation is correcting the inequitable energy policy that’s costing tribes sometimes double what non-Native people pay for their electricity. We’re pushing for regulatory reform, digging into researching what the barriers are and how to address them, and I think we’re making some progress on that.