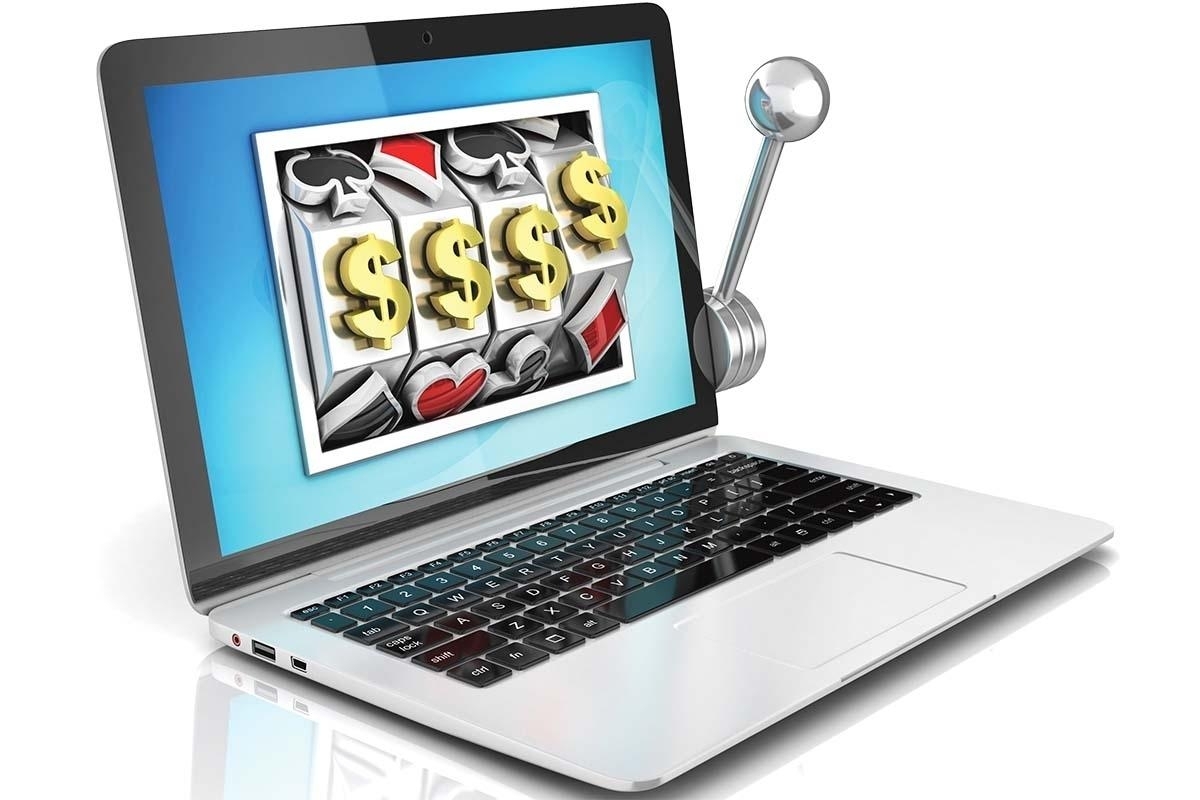 The Bay Mills Indian Community accounted for 87 percent of all online tribal sports wagers, with a total handle of nearly $28.2 million, followed distantly by the Lac Vieux Desert Band of Lake Superior Chippewa Indians with about $1.5 million in wagers and the Little River Band of Ottawa Indians with about $1.1 million, according to Michigan Gaming Control Board data.

The eight tribes’ total online sports wagers were 28 percent of the overall state total, which includes the three large commercial casino operators in Detroit. Bay Mills Indian Community, which is partnered with DraftKings, had the second highest total handle, behind only Motor City Casino.

Tribal operators had a combined $4.3 million in gross receipts from online sports betting, but adjusting for promotions, reported a loss of $5.2 million.

As well, seven Michigan-based tribes launched internet gaming in the same time frame. Bay Mills Indian Community again was the leader among tribal operators, taking in $6.2 million in gross receipts. The Little Traverse Bay Bands of Odawa Indians, which is partnered with FoxBet, had nearly $1.8 million in gross receipts, while the Little River Band of Ottawa Indians, which is partnered with Rush Street Interactive, took in $1.2 million.

According to a report in regional business publication MiBiz, 10 operators launched their service offerings on Jan. 22 when online gaming and internet sports gambling went live, although online poker did not come online until Jan. 29.

The tribal casinos paid more than $1.7 million combined in payments to the state in taxes on online gaming and internet sports betting payments, according to data from the Michigan Gaming Control Board. Tribal operators reported $428,615 of wagering payments to the tribes’ governing bodies.

“Internet gaming operators are off to a good start in Michigan,” Michigan Gaming Control Board Executive Director Richard Kalm said in a statement. “The taxes and payments from online gaming will provide funding for K-12 students, the city of Detroit and Michigan tribal communities.”

Since the Michigan Gaming Control Board released the initial report, it also approved online sports betting and internet gaming for the Pokagon Band of Potawatomi Indians, which is partnered with Pala Interactive LLC.

“COVID-19 has accelerated interest in providing online access and added convenience to customers across a variety of industries and gaming is no different,” Matthew Wesaw, Tribal Council Chairman and CEO of the Pokagon Gaming Authority, said in a statement. “The Pokagon Gaming Authority and our Casino Operations Team have been planning for the approval of online gaming and sports betting for quite some time and we are very pleased that we can now offer this new and exciting entertainment experience to our guests.”

The Pokagon Tribe is the 11th operator in the state to offer online gaming and sports betting. The Lac Vieux Desert Tribe currently only offers online sports betting.

Here’s a breakdown of the online sports wagers by tribal operator:

Here’s a breakdown of gross receipts from internet gaming by tribal operator: