South Dakota Native CDFIs get $4M to re-lend for mortgages 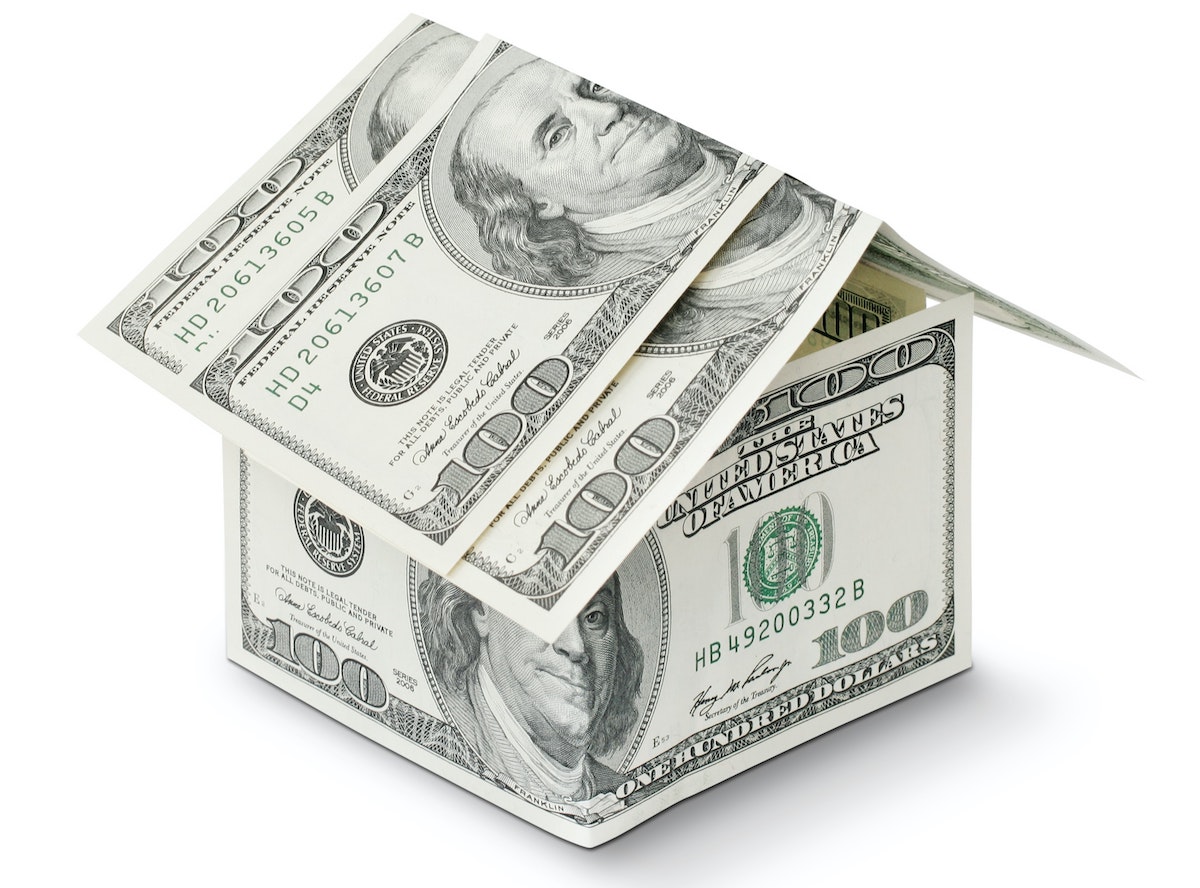 Two Native community development financial institutions in South Dakota will get a second bite of the apple with a $4 million disbursement to target Indigenous communities for the U.S. Department of Agriculture’s underused Section 502 mortgage program.

The USDA is loaning $1 million to Pine Ridge, S.D.-based Mazaska Owecaso Otipi Financial and $3 million to Eagle Butte, S.D.-based Four Bands Community Fund with each Native CDFI providing 20 percent in matching funds. Mazaska Owecaso Otipi and Four Bands will also service the mortgage loans after they are made, meaning they will collect loan payments and do associated paperwork.

The pair of Native CDFIs also participated in the first round of the 502 relending pilot program, which totaled $2 million.

Under the pilot, the lenders will issue mortgages to Natives in South Dakota and North Dakota, given that Four Bands’ service area includes part of the Standing Rock Sioux Tribe reservation.

However, some in Indian Country want to see the program expand out of pilot status.

Pete Upton, interim executive director of the Native CDFI Network, said during a recent webinar by the National Housing Conference (NHC) that his 73-member coalition wants to make the 502 relending pilot a permanent program and expand it nationwide.

Orie noted that Oweesta, which relends to Native CDFIs, has a 13-member mortgage cohort that’s growing.

“We have more members that want to be part of the cohort,” Orie said during the webinar.

Additionally, a group that includes the National American Indian Housing Council and the South Dakota Native Homeownership Coalition has called for $50 million to be made available for the 502 relending.

“Although this program is available on tribal land, of the 6,194 502 direct loans made nationally by (USDA) Rural Development in FY 2019, only six of them were to borrowers on tribal land,” noted the group in a statement.

The relending concept has gathered some momentum to include relending for another moribund Native mortgage loan: the Veterans Administration Native American Direct Loan (NADL). Bipartisan legislation to do so was recently co-sponsored by U.S. Sens. Tina Smith, D-Minn., and Mike Rounds, R-S.D.

The NADL legislation was introduced after a scathing report on the program by the Congressional General Accountability Office, which noted that more NADL loans had been extended to Native veterans in Hawaii than to the entire lower 48 states, and that none had been made to Alaska Native veterans.

The idea behind relending is that the Native CDFIs will be more highly motivated to seek out borrowers for these two mortgages than the federal bureaucracies ever were.

The two neglected lending programs in question were carved out of much larger programs. The regular USDA section 502 makes rural mortgages after the agency guarantees lender outlays. The “direct” program uses no banks, which have always been leery of lending on reservation trust land. So USDA has a program to make direct loans to Native borrowers on trust land.

The VA program is similar. The “guaranteed” VA mortgage is one of the largest mortgage programs in the country, used by more than 1 million vets a year. Native American veterans in urban areas or living on fee simple (private property) land are eligible for this popular loan. But when it comes to trust land, the VA had to step in and offer this poorly-used “direct” alternative.

Tawney Brunsch, executive committee member of the South Dakota Native Homeownership Coalition, said in the first year of the 502 relending pilot, eight loans were made on the Pine Ridge and Cheyenne River reservations at an average of $97,000.

Even eight mortgages was enough to outstrip previous program totals.

A third Indian mortgage program, the Department of Housing and Urban Development section 184 guaranteed Indian mortgage, has been quite successful but greatly skews towards private property loans versus reservation mortgages.