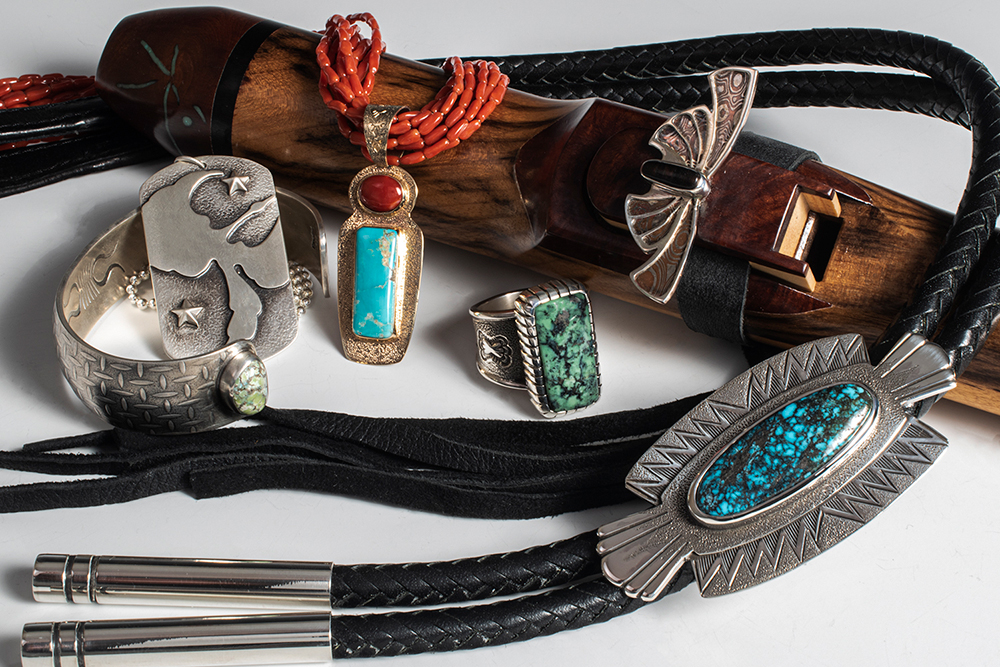 A year ago, hundreds of artists and spectators gathered at the Heard Museum Guild Indian Fair and Market in Phoenix, Ariz. for what ended up being the last major in-person Native art market before COVID-19 changed everything.

Now, as the unofficial beginning of the Native art market season approaches, the events remain very much up in the air, with organizers of some major markets still deciding which form their shows will take.

This Friday, March 5, the Heard market returns in a hybrid format, with a virtual art market and a live juried competition show and sale.

With this year’s art market season promising to be as wild and unpredictable as the last, artists and museum and market professionals are plunging in with a year’s worth of experience in pivoting, navigating and developing virtual events.

At this pivotal moment, Tribal Business News is checking in with five veteran art market organizers and artists about their expectations and approaches to this year’s Native art market season. Here’s the first installment. 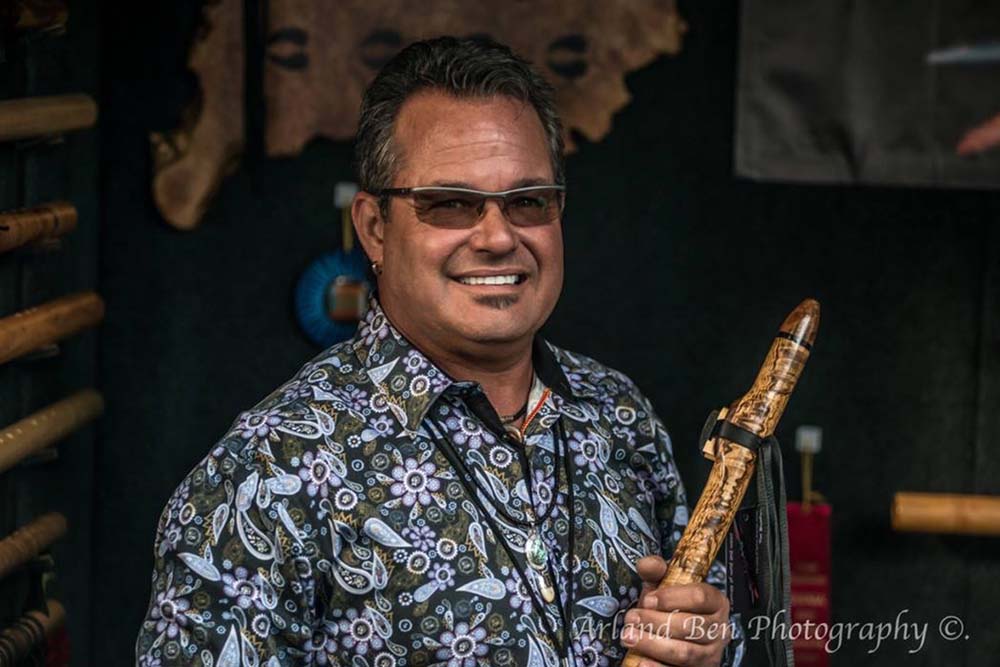 What’s your mindset at this moment? How did you get in gear for this year?

It’s an interesting time right now. We’ve done just so many pivots as artists. I feel a lot more confident going into this year than last year, and everybody’s getting a lot better at it the deeper that we get into this. I spent all year preparing for this year, laying groundwork, making plans, changing my business plan to prepare me for the future. I hired a marketing firm to help me with my social media. All of this virtual work is never going to go away. It’s here and it’s here to stay.

What is your virtual art market strategy?

I changed my thought process for what I expected out of the markets, particularly Santa Fe Indian Market. Collectors typically tend to go to the artists that they collect from first, and then if there’s any time left over, they kind of bounce around. There’s no way that everybody can see everything. What I set out to do was to be more accessible and to try to gather people whose radar I wouldn’t normally be on. A lot of people refer to me as the flute guy because that’s what I’ve been known for for years. But a lot of people didn’t know that I do jewelry. And while I’ve been making jewelry for a long time, it’s relatively new for me as a full-time artist. So that’s what I really focused on trying to get out there on Facebook, on Instagram, on my website, on my YouTube channel — pretty much everywhere that I can.

If the art markets you usually attend are going ahead in a virtual or hybrid format, are you still planning to participate in all of them?

I’m going to do them all with the same expectations that I had last year and the same plan, because I feel it was effective. Instead of worrying about sales, I’m worrying about being relevant and being seen and letting the sales be secondary and take care of themselves. Of course, it’s easy to say that. But when we as artists made the leap from having a 9-to-5 job and doing art on the side to doing art full time, that was a leap that was filled with fear that we had to overcome with faith. The situation is different, but the recipe is the same. We’ve got to plan, we’ve got to prepare, and we’ve got to place ourselves in a position to be successful.

What are some tips you have for maximizing online marketing for a virtual art fair? 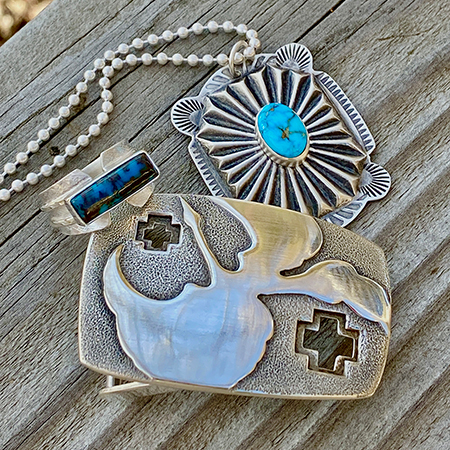 A selection of jewelry by Chippewa and Comanche artist Tim Blueflint Ramel.I increased the capabilities of the artspan websites provided by Santa Fe Indian Market by adding Google Analytics, which was not available in the regular package. That allows me to track visitors in real time and break down the path that they take to get to my website. I can see exactly what the trend is of what the average user does. So you follow the breadcrumbs, like we did all last year, and you just pivot and you adjust. You can’t just throw the website up and allow it to be static. There’s constant fine tuning. Also, when a piece is sold, that doesn’t mean I want to take it off my site. Those images can spawn a fresh commission piece.

What do you think the future of Native art markets holds?

The virtual aspect is never going to go away, and as the physical markets come back, they’re going to be side by side. We have to focus on both. I think that it’s a tremendous opportunity. Last year, through all these markets, we learned that there’s no magic bullet. Nobody did everything right, and that’s OK because we had nothing to build from. We started from ground zero, and that was scary and that was brave. There was nothing bad, only things that we can tweak and improve on. But if we think about it right, we can capture a bigger audience than we ever could with just a physical market.

How can artists help empower each other during this time?

We’re stronger as a community than as individuals. If we’re smart and we work together with a purpose, we can create a recession-resistant economy, and that means we have to cross-promote. We artists can be our own best advertising. Everybody’s used to spending money in print and things like that, and it still needs to be done individually. But if we cross-promote, under the umbrella of the Eiteljorg, or The Heard, or Santa Fe Indian Market, especially on social media, we could be a huge force. If everybody’s tagging everybody — or, say, the month before an event happens, there’s an electronic press kit with everybody using the same hashtags and logo — we could create a market and an event and a brand simultaneously. It would be really powerful.