This week, we debut a new weekly series of news updates on Tribal efforts to increase broadband availability in Indian Country. 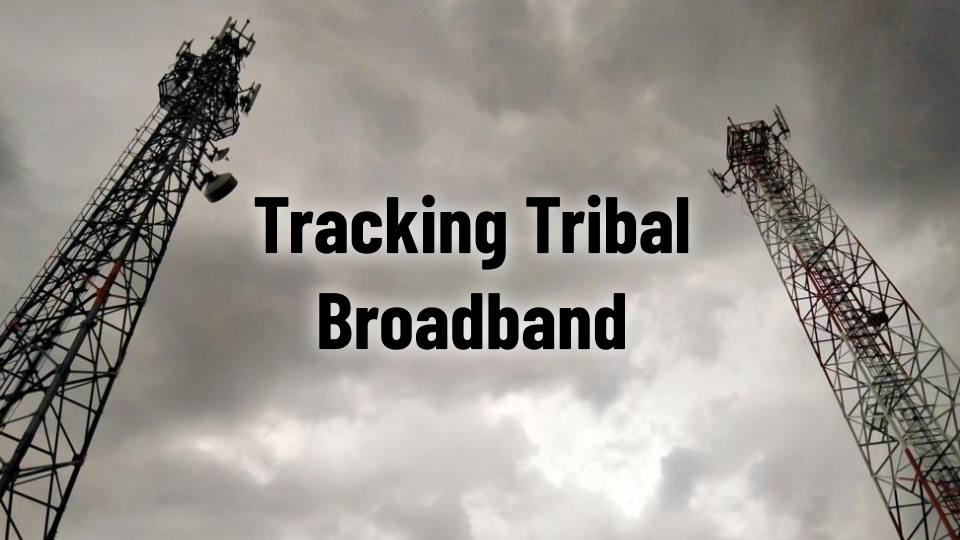 As the National Telecommunications and Information Administration (NTIA) nears the end of its first $1.98 billion funding opportunity for the Tribal Broadband Connectivity Program, Tribal Business News takes a closer look at the progress of awardees.

The program, created by the American Rescue Plan Act of 2021, aims to close the digital divide on tribal reservations where more than half of Indian Country remains on unacceptably slow internet connections or offline entirely.

Initially the TBCP received $980 million to support tribal broadband projects, including adoption assistance (such as purchasing laptops or hotspots,) technical assistance, and infrastructure. After the funding opportunity attracted $5 billion in project proposals, Congress allocated a further $2 billion to the program: $1 billion attached to the original funding, and $1 billion for a second funding opportunity yet to be announced.

In 2023, Tribal Business News will spotlight a Tribe that’s received a TBCP award, including an update on their broadband project.  This week, we kick off with an update on the Upper Mattaponi Tribal Community.

Project Summary: The Broadband Use and Adoption project will provide affordable broadband services through payment assistance programming as well as provide citizens in need with laptops to help improve tribal citizens’ access to telehealth, tele-education, and other modern economic development activities.

Update: The Upper Mattaponi Tribal Community delivered 200 laptops and provided payment assistance to tribal members in need, including elders hoping to stay in touch with family and impoverished community members, including citizens living in their cars, according to Dean.  “These computers have really provided access to people already fighting their way out of poverty,” Upper Mattaponi Community Development Director Morgan Dean told Tribal Business News. “I just think of one girl able to continue her GED education because of her access, or elders who have been able to get ahold of their families over Zoom and Skype and avoid the social isolation that came with COVID. It’s become a great equalizer in a lot of ways for tribal citizens who don’t have the extra resources.”