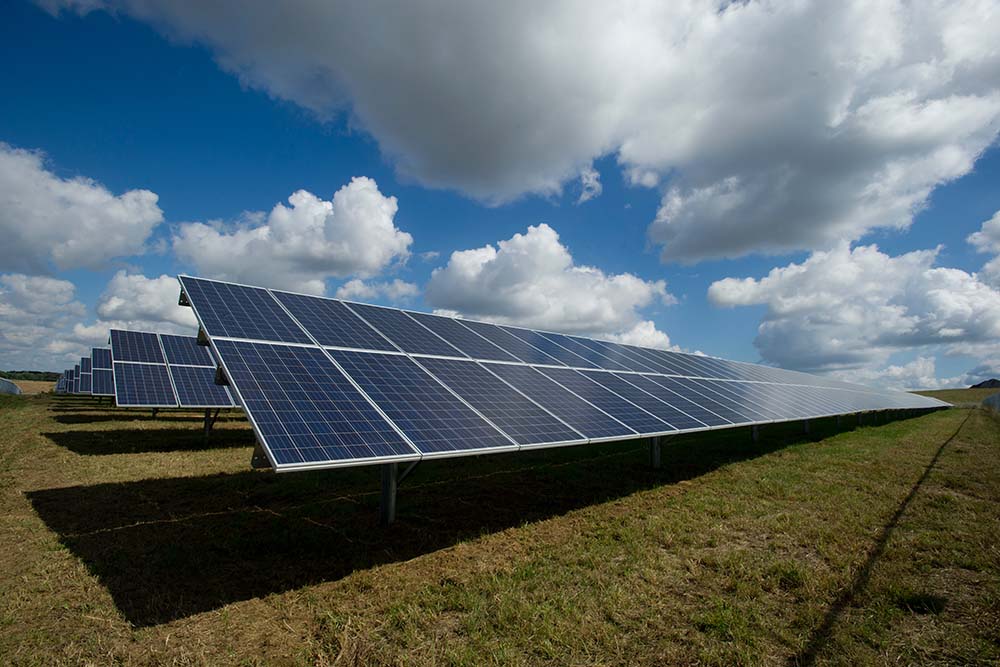 The U.S. Department of Energy grants will go toward clean energy generation and battery storage, among other projects, serving more than 1,300 tribally owned buildings and resulting in an estimated annual savings of $1.8 million, according to a statement.

Seven of the funded projects serve Alaska Native communities, three are based in California and one each are in Colorado, Florida and Washington.

“These selections, the first from the Office of Indian Energy this year, underscore the Biden Administration’s commitment to ensuring that communities disproportionately affected by climate change directly benefit from clean energy investments,” Energy Secretary Jennifer Granholm said in a statement.

“Alaska is unique; our often unforgiving terrain and environment present many challenges for our remote villages,” U.S. Rep. Don Young, R-Alaska, said in a statement. “Energy is a critical need, and serves as the basis for economic opportunity and prosperity. Our Native communities should be entrusted to develop their own lands and resources. This funding will go a long way toward increasing energy efficiency, harnessing natural resources, reducing long-term energy costs, and improving air quality.”

With the latest round, the Department of Energy’s Office of Indian Energy has issued more than $100 million in grants in more than 190 tribal energy projects since 2010, according to a statement.

“We know that Tribal energy projects not only benefit our environment, but they also help improve community resiliency and foster economic development in Indian Country,” U.S. Sen. Alex Padilla, D-Calif., said in a statement. “That is why I’m glad to see this Department of Energy grant award going to three tribes in California. This funding will assist tribes in maximizing their clean energy potential while building Tribal capacity and creating jobs, combatting the climate crisis, and saving Tribal communities money on their energy bills. As we move forward with discussions about improving our infrastructure and building a clean energy economy for all, I’ll continue working in the Senate to make sure Tribal communities across California are not left behind.”