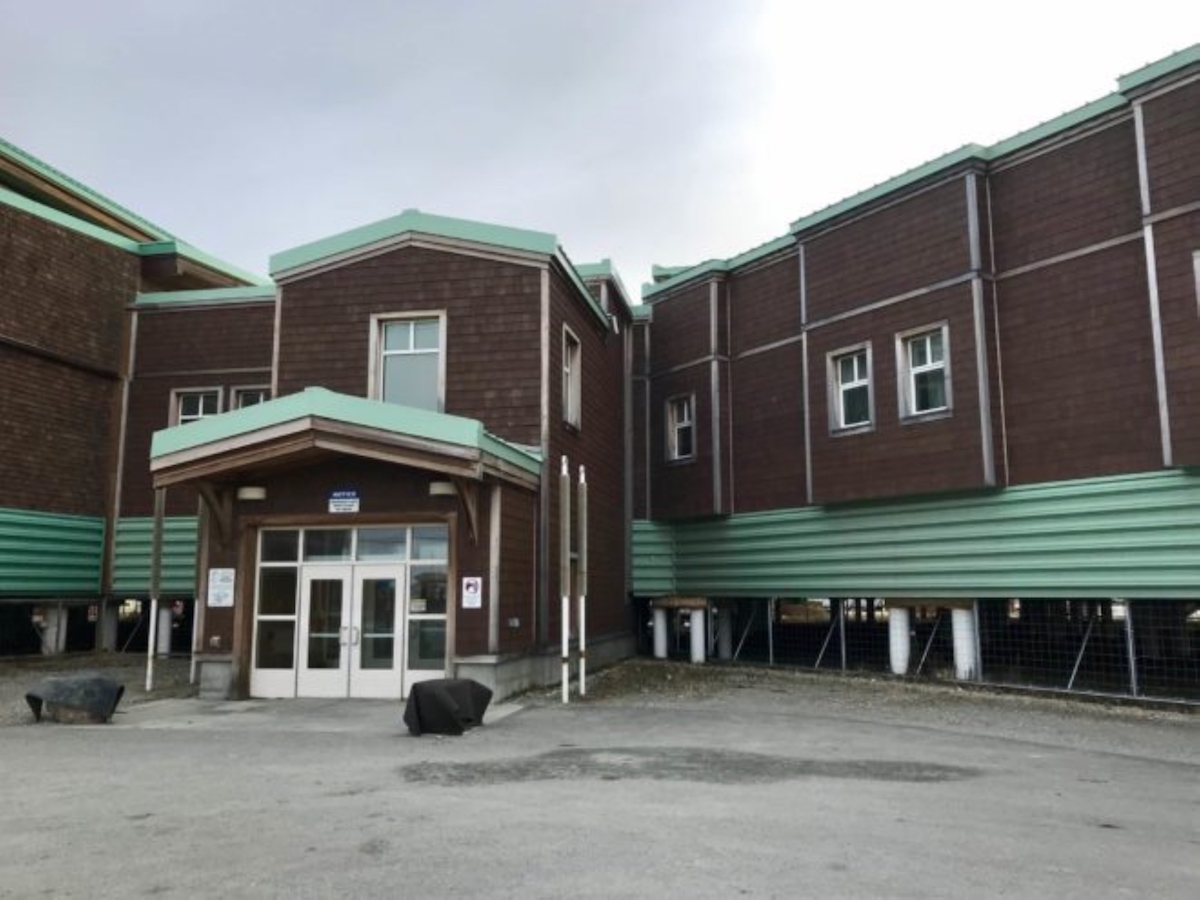 Indian Country seems like a slam dunk for the New Markets Tax Credit, a program implemented by the Treasury Department to boost investment in economic development and infrastructure in distressed and underserved communities. But just one Native-led organization received an award for an allocation of these tax credits this year, and the sector got nothing for the three years before that.

The good news is that 10 members of Congress on the influential Ways and Means Committee have asked for a remedy. Still, the wheels of government bureaucracy have been turning very slowly since that letter was sent a year ago.

The CDFI Fund, a unit of the U.S. Department of the Treasury, administers the New Markets Tax Program. The CDFI Fund has certified a total of 69 Native CDFIs and maintains a program that helps to develop the nonprofit loan funds. Most of them belong to the Native CDFI Network, which was started in 2009.

However, there seems to be a disconnect between the NMTC and Native-led groups. To that end, the NMTC has had some positive effect in Indian Country, but only via non-Native-led groups. According to Brossy, Kansas City, Mo.-based Travois Inc., Lake Forest, Calif.-based Clearinghouse CDFI, and Astoria, Ore.-based Craft3 have won New Markets Tax Credits allocations and used them in Indian Country. Any CDFIs also must get designated as a Community Development Entity (CDE) to seek a New Markets Tax Credit allocation.

Tribal Business News recently reported a similar disconnect between tribes and the Low Income Housing Tax Credit administered by the Internal Revenue Service. For instance, it took California 28 years to make an allocation of credits to a tribe, despite the state having the most tribes of any state in the Lower 48 and some 720,000 Native American residents.

Brossy “absolutely” agreed that the hurdles California tribes faced, such as not earning points because their rural homelands could not boast nearby amenities like transit stations or superstores, are similar to the challenges Native organizations encounter in seeking New Markets Tax Credit allocations.

“The applications are scored on how much of an impact they have per dollar invested, which on the surface makes a lot of sense,” Brossy (Diné) told Tribal Business News. “That puts rural projects at a disadvantage because they can’t take advantage of economies of scale because they’re not living in a condensed area.”

Another factor: Applications for NMTCs are expensive in terms of dollars and the time they take to compile, so many Native CDFIs have been discouraged from making them, given the lack of successful applications.

As a result, the application process is skewed against rural and tribal projects, according to Brossy.

“Only about half a dozen of them have been consistently applying over the last half dozen years,” Brossy said.

Brossy’s group has asked for a Native set-aside of New Market Tax Credit allocations (which is how California tribes finally started getting LIHTC awards). It also wants to clarify a rule so that tribes themselves can own ventures meant to benefit from the NMTC. The ventures are called QALICBs, or qualified active low-income community businesses.

The Native CDFI Network notes that the CDFI Fund already has created a set-aside for Natives — the Native American CDFI Assistance (NACA) Program — in its general funding program.

“It’s an easy solution and it won’t cost a penny,” Brossy said of the NMTC set-aside.

The second suggestion on the QALICBs refers to a sovereignty challenge.

“In order to do a project, you need an investor that has a tax bill,” he said. Given that tribal nations are sovereign governments, “it’s not a tool that they can use. It makes it a little more complicated.”

Brossy’s group has support from 10 members of the House Ways and Means Committee, including chairman Richard Neal, D.-Mass., who signed a letter to CDFI Fund director Jodie Harris last September requesting “the Fund examine its allocation application and review process to identify and revise any elements that may inadvertently limit investment in Indian Country or the participation of minority CDEs. … We in Congress need to ensure that our tax laws do not result in systemic disparities between Indian tribes and other taxpayers.”

Brossy said that with the backing of Ways and Means, he is confident of a positive result for Native CDFIs within the year.

The CDFI Fund has responded, albeit slowly, by sending out a request for comments on its allocation application that were due March 1, and then a request for information on ways to ease the bottleneck, including hiring a contractor, which had a June deadline.

Brossy’s group contributed a scathing letter to the CDFI Fund, claiming “the NMTC program has largely failed to deliver any meaningful investment in Indian Country and Native-controlled CDEs. The lack of NMTC allocations to Native-led CDEs highlights the dire need for NMTC application improvement to support Native American communities and CDEs across the country.

“How is it possible to spend more than $20 billion in four years on incentives for community development and economic growth in distressed communities, yet next to no investments in Indian Country and Native-controlled CDEs?”

“These efforts are expected to increase the CDFI Fund’s understanding of best practices from past NMTC investments in NMTC Native Areas. The self-assessment guide and technical workshops … will also provide a variety of strategies and tools for existing and potential Native CDEs to successfully participate in the New Markets Tax Credit Program,” according to the CDFI Fund.

The CDFI Fund has not responded to inquiries from Tribal Business News to discuss any further progress made since June.

The Fund made a point of noting that 37 percent of the 2020 NMTC allocations (announced on Sept. 1) went to CDFIs that also have the CDE designation.

Brossy estimated that less than 10 percent of Native CDFIs have the CDE designation.

The CDFI Fund also touts its investments in Indian Country through the NACA Program, which is separate from the NMTC program. It says its Native Initiative has given more than $120 million in financial and technical assistance and more than 1,600 hours of training to Native CDFIs.

There is some overlap, as NMTC can support housing as a part of economic development. A hybrid model also exists where both credits can be used in a single project. This involves a complicated legal structure, but basically two separate entities are created, with NMTC credits going to commercial development on the first floor of the project and the LIHTC being used for the housing on the higher floors.

Brossy said he was unaware of this structure being used in Indian Country.