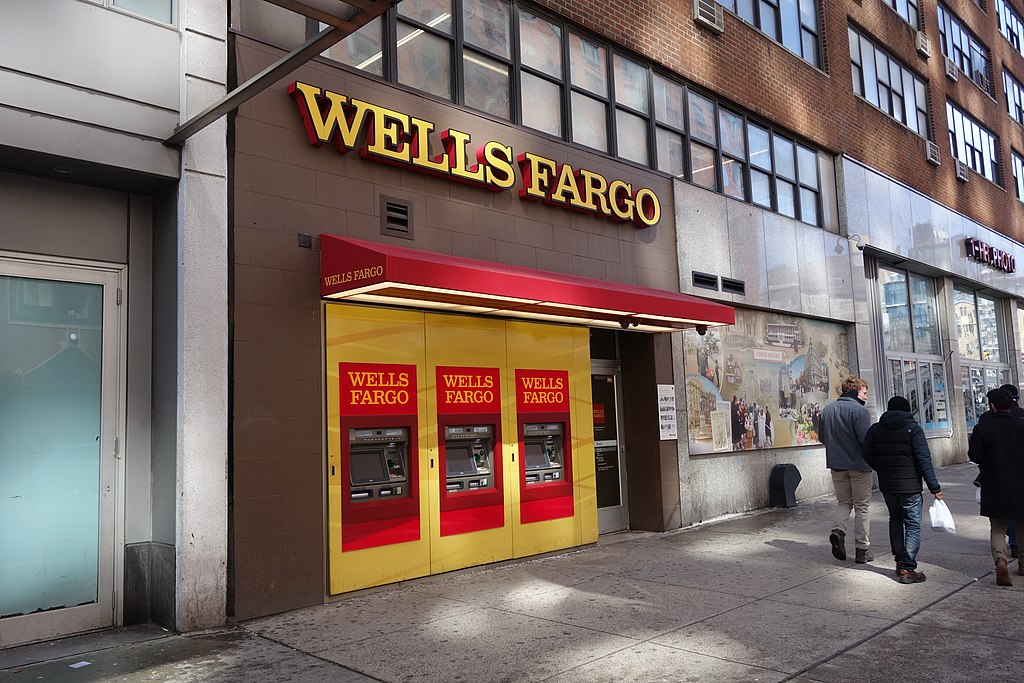 The new grant program builds on the company's five-year, $50 million commitment to address American Indian and Alaska Native communities' unique economic, social and environmental needs, according to a statement.

“We are looking to build on relationships cultivated over many years and to strengthen the capacity of Native-led organizations so they can serve more people,” Otis Rolley, president of the Wells Fargo Foundation, said in a statement.

Over the next two years, the Invest Native initiative will fund programs to help increase single- and multi-family housing construction, access to capital for small businesses and consumers, and financial health programs. The initiative will also invest in tools to help Native Americans build assets and conduct research that sheds light on the distinctive needs of Native communities.

In a statement, Wells Fargo announced three Native-led community development financial institutions (CDFIs) that will each receive a $500,000 grant through the program:

Wells Fargo provides services to more than 400 tribal entities through branches on or near tribal lands across 12 states, according to the company’s statement.