In a historic first, Osage Nation member Vincent Logan has been designated chairman and CEO of the Farm Credit Administration. 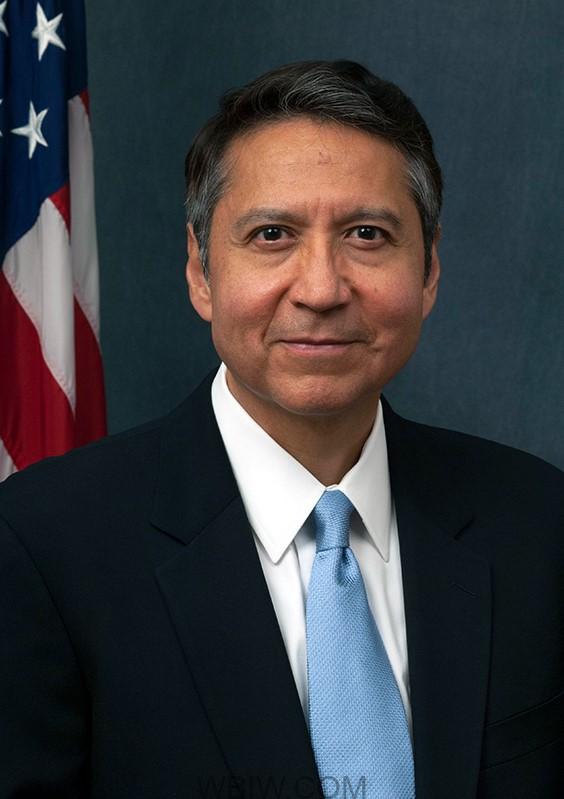 Logan, who was sworn in on Oct. 13,  is the first Native American to serve on the FCA board. He’s also a member of the board of the Farm Credit System Insurance Corporation (FCSIC), an independent U.S. government-controlled corporation that insures the timely payment of principal and interest on obligations issued jointly by the Farm Credit System banks.

At FCA, Logan succeeds Glen Smith, who had served as board chairman and CEO since July 2019. Smith, whose board term expired on May 21 of this year, will remain a member of the FCA board until a successor has been named to his board position.

As board chairman of the FCA, Logan will enforce the rules, regulations and orders of the agency while directing the implementation of policies and regulations adopted by the board. Additionally, as CEO, he will organize and direct the FCA’s day-to-day operations and lead the agency’s efforts to achieve a diverse workforce, according to a statement.

Before joining the FCA board, Logan served as CFO and chief investment officer for the Native American Agriculture Fund (NAAF). He was responsible for NAAF’s portfolio and was charged with overseeing the finance department, selecting and implementing financial systems, and managing the investment program.

Previously, Logan served as the Special Trustee for American Indians at the U.S. Department of the Interior after being nominated by President Obama and confirmed by the U.S. Senate in 2014. During his tenure, he also was appointed to the Department of the Treasury's Financial Literacy Education Commission, which seeks to develop a national strategy for financial education.

As well, Logan is a governor of the Oklahoma State University Foundation, and before joining the FCA board, he served as a director of the Federal Reserve Bank of St. Louis, Little Rock Branch.

Logan volunteers at tribal youth events teaching financial skills and has mentored numerous young professionals, guiding them through careers in law and the securities industry. He is a national speaker on financial empowerment.

He holds a bachelor’s degree from Oklahoma State University and a Juris Doctor from the University Of Oklahoma College of Law.