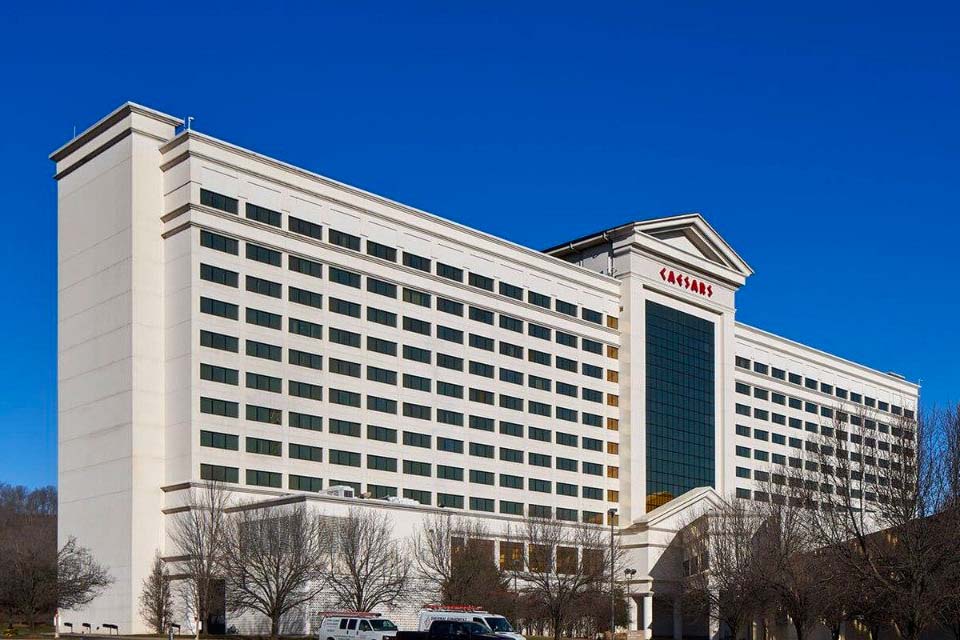 The deal for the Elizabeth, Ind.-based Caesars Southern Indiana is expected to close in the third quarter of 2021.

Under the terms of the agreement announced last week, the tribe secured rights to use the Caesars brand and the commercial casino operator’s loyalty program at the facility. The tribe will lease the property from owner VICI Properties Inc. for $32.5 million annually.

“The purchase of Caesars Southern Indiana operating company marks the beginning of an exciting new future for the Eastern Band of Cherokee Indians,” Principal Chief Richard Sneed said in a statement. “We are pleased to build upon our long-standing partnership with Caesars as we look to advance our interests in commercial gaming in the coming years.”

In addition to a hotel, bars and restaurants, Caesars Southern Indiana includes 1,650 slot machines plus various table games such as blackjack, roulette and craps, as well as the William Hill Sportsbook.

The tribe is looking to diversify its gaming portfolio as it braces for mounting competition in its existing markets.

To that end, the Catawba Indian Nation in South Carolina announced plans earlier this year for a $273 million casino on trust land in Kings Mountain, N.C.

The Eastern Band of Cherokee Indians filed a lawsuit in federal court earlier to block the Catawba Indian Nation’s plans and reportedly said it could stand to lose $100 million in annual revenues if the Kings Mountain facility moves forward.

“We have enjoyed, for over 22 years now, an unprecedented success story in the gaming industry,” Sneed said in a report in The One Feather. “While much of our success is attributed to the outstanding properties that we operate, we cannot ignore the fact that market forces have leaned heavily in our favor because of a lack of competition.”

According to the report, the tribe estimates the Indiana casino will generate $40 million in EBITDA and spin off $3 million to the tribal government to provide services to members.