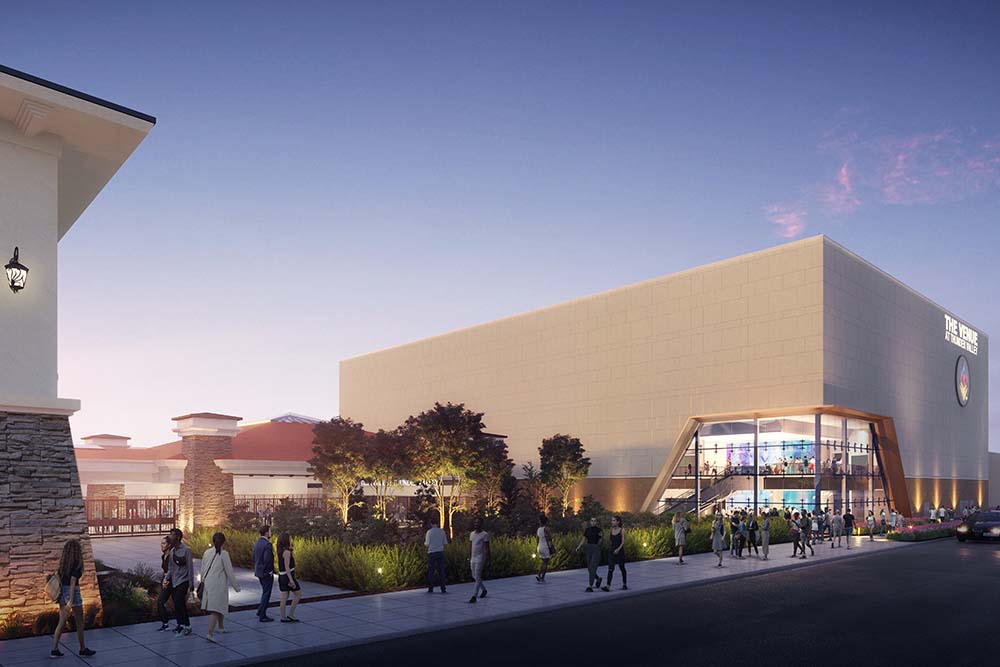 LINCOLN, Calif. — The United Auburn Indian Community started work on a $100 million expansion of its Thunder Valley Casino in the Sacramento area.

The project will add a 5,000-seat entertainment venue — simply called The Venue — by the end of 2022 or beginning of 2023, according to tribal spokesman Doug Elmets. The Venue will help Thunder Valley Casino continue “leading the way” in Northern California’s casino scene, he said.

“[T]he tribe has always been intent on being a leader certainly in this region when it comes to gambling, dining and entertainment, and it will be unlike anything in Northern California as it relates to casinos,” Elmets said. “It sets a very high bar.”

The Venue will replace the property’s amphitheater, which has hosted a summer concert series since 2010. The move represents a transition to not only bringing the summer series indoors, but also putting on more shows year-round, Elmets said. 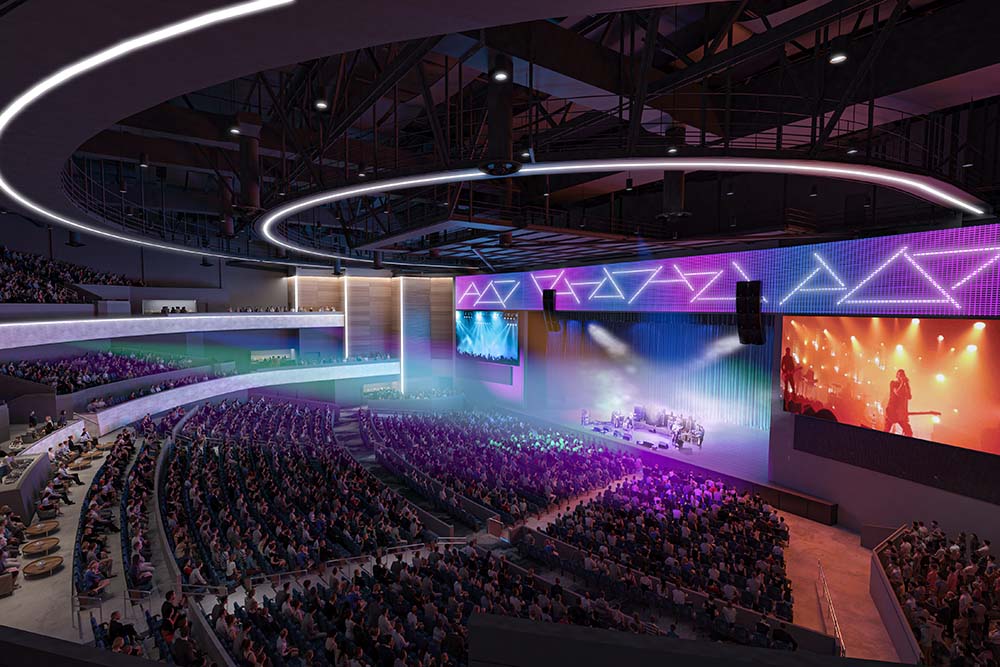 “The tribe, because of patron demand, wanted to have something where they could provide entertainment all year round indoors,” Elmets said.

While this year’s summer concert series remains in question because of COVID-19, Elmets said the tribe was confident about a late 2022 or early 2023 opening for The Venue.

“We fully anticipate a summer concert series next year in 2022, and then at the end of 2022 or the beginning of 2023, the transition will then go to the indoor entertainment venue,” Elmets said. “The tribe and casino management are absolutely intent on making sure that their patrons are well protected.”

The Venue’s groundbreaking comes on the heels of another groundbreaking in the greater Sacramento area: the Wilton Rancheria tribe’s Sky River Casino project in Elk Grove.

“Today we celebrate the hard-fought determination of generations of Tribal members to create a future of dignity and self-sufficiency for Wilton Rancheria,” Wilton Tribal Chair Jesus Tarango said in a statement prior to the March 9 groundbreaking. “This will be a transformative project that will provide resources to invest in housing, education, and healthcare for our more than 800 members, to preserve our language and culture, and to give back to the community for decades to come.”

That casino, scheduled to open in 2022, will join six other hotel and casino operations in the region.