NEW TOWN, N.D. — On the Three Affiliated Tribes’ Fort Berthold Reservation, alcohol accounts not only for the majority of legal troubles but also for nearly $10 million in treatment costs. 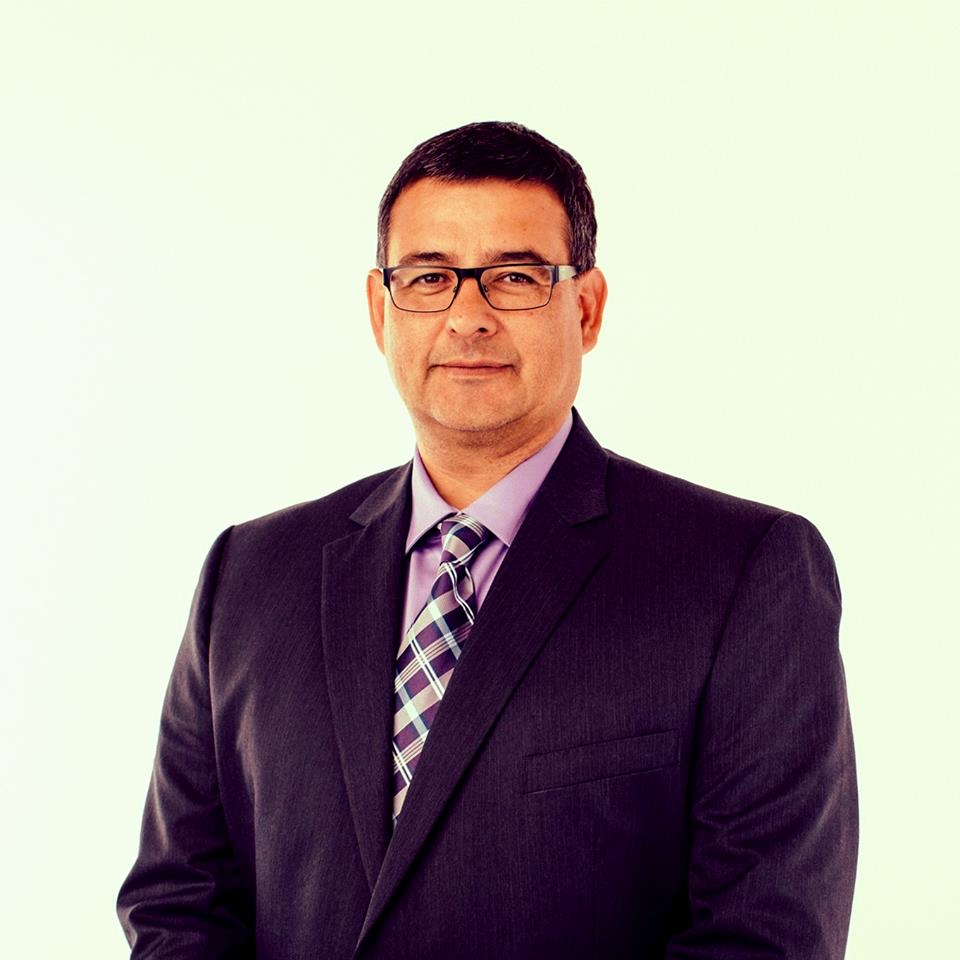 The Mandan, Hidatsa and Arikara Nation spent $9.3 million in 2020 to treat alcohol dependency in its tribal members, and 85 percent to 90 percent of criminal cases in the Ft. Berthold District Court are alcohol-related, Chairman Mark Fox told Tribal Business News.

“The sale and consumption of alcohol within our reservation boundaries places a disproportionate burden on our judicial system,” Fox said. “We haven’t collected one dime of tax from alcohol sales in 70-80 years — basically never.”

“Our share would help relieve the massive amount of money that we spend to provide alcohol treatment and other related services for our members addicted to alcohol,” Fox said.

The proposal follows another tax-sharing measure signed by North Dakota Gov. Doug Burgum in April this year, which enabled the state and the Three Affiliated Tribes to evenly split tax revenues from oil wells straddling the Fort Berthold Reservation.

That legislation garnered broad bipartisan support from state lawmakers, who passed it 43-3 in the state Senate 43-3 and 79-13 in the state House.

“Legislation like this will continue to strengthen our state-tribal relations built on understanding and mutual respect,” Burgum said last year in an announcement about the bill.

State leaders, who met with the Three Affiliated Tribes in late August regarding alcohol tax revenue sharing proposal, are still considering the issue, according to a report by local news outlet KFYR.

However, the tax revenue split has its detractors, including Nathan Davis, executive director for North Dakota’s Indian Affairs Commission and member of the Turtle Mountain Band of Chippewa, who expressed concern that such an arrangement weakened tribes’ sovereign right to tax.

“It presented a negative precedence towards tribal nations and unilateral authority for the state of North Dakota to come in and impose those taxations without said of the tribe,” Davis said during the meeting.

Fox, who told state leaders that tribes have a sovereign right to tax regardless of agreement, told Tribal Business News that MHA Nation specifically wanted to avoid dual taxation.

Dual or separate taxation poses a knotty issue for many tribes who exercise their sovereign right to collect taxes. The reason: Pursuing a separate tax for purchases made on reservations or for businesses operating on fee lands often leads tribes to butt heads with state governments.

Issues around dual taxation also cropped up in late 2020 around a tax levied on oil and gas companies extracting minerals from fee lands owned by the Seminole Nation of Oklahoma. The state immediately responded with threats of legal action.

According to a Tribal Business News report at the time, legal precedent has long supported tribes’ sovereign right to tax.

“It’s well established that tribes can tax nonmember activities on trust land and reservation lands owned by tribal members (restricted lands depends on the restriction, I suppose),” Fletcher (Grand Traverse Band of Ottawa and Chippewa Indians) wrote in an email to Tribal Business News for that report.

Still, many tribes find it easier to cooperate with state governments through tax agreements, splitting revenues between the two governments instead of levying separate fees.

“For tribes here in Michigan, the thought behind it was, instead of all of us spending millions on litigation or fighting the state, let’s just agree that this is how we’re going to operate,” said Tanya Gibbs, partner at Grand Rapids-based office of Rosette LLP, a majority Native-owned law firm with offices across the country. “It’s been a fairly good thing for the tribes of Michigan, but it’s still not perfect.”

“Personal property tax is not a part of the tax agreement with the state, and I think the tribes would really like it to be, but the state’s position is that each local jurisdiction has the ability to tax personal property however it chooses,” Gibbs said. “That’s really unfair, because tribal jurisdiction spans multiple counties, multiple cities. If we have a building, an office, something in one township, maybe that township isn’t going to put up a fight, but the next township over very well might.”

Still, Gibbs said that most of the federally recognized tribes in Michigan are party to a tax agreement with the state, but some are engaged in litigation regarding the issue.

“They’ve been in courts for years, and they’ll probably be there for more,” Gibbs said.

While agreements aren’t likely to establish legal precedent threatening tribes’ ability to tax, they can still embolden state governments to pressure tribes into arrangements instead of dual taxation.

“It has the ability to impact — good and bad — for those who are not in agreement with something like that for the state. It opens the door for the state to maybe get aggressive and say, ‘Well these folks agreed to it, why not you?’” Gibbs said. “It just depends on each state and their tribes’ respective relationships there.”

For Fox and the MHA Nation, the tax split proposal came down to reaching an agreement between governments instead of pursuing dual taxation.

“Our ability to tax is not dependent on having an agreement with (the state). It is a lawful federally recognized authority for the tribe to apply a tax,” Fox said. “MHA Nation is willing to work with the state to find a way to help keep tax revenue on the reservation.”