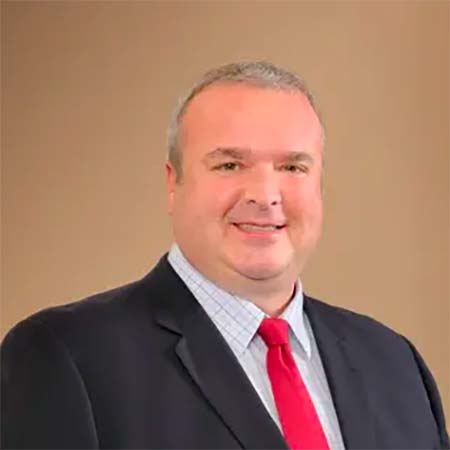 Clay was a founding board member of Mno-Bmadsen in 2012, when he recognized a need to diversify the tribe’s income through a non-gaming investment venture. Under his management at Mno-Bmadsen, the company has grown to include more than 300 employees and $140 million in combined annual revenue by taking a buy-and-hold investment approach.

“Our core values of making the company a problem-solving, opportunity-seizing, and reputable investment vehicle that builds the generational wealth of the tribe for future citizens has led us on the path toward success,” Clay said in a statement.

A Pokagon Band of Potawatomi tribal member, U.S. Navy veteran and Western Michigan University graduate, Clay began his tenure with the tribe through his stint as treasurer over a decade ago.

Port Gamble S’Klallam Tribe Chairman Jeromy Sullivan described hiring Clay as helping to usher in “a new economic direction for our Tribe.” The goal is to grow NKDC and position the organization to contribute to the financial sustainability of the tribe, create employment opportunities and encourage entrepreneurism.

“After sitting down with the (NKDC) Board and explaining my leadership philosophy, how I value and manage employees, and my overall business philosophy, we clicked,” Clay said in a statement. “The Board wants to diversify and grow what they have. I have the experience of building a diversification arm from scratch. It’s a good fit and I’m excited about the work ahead.”

Clay’s last day at Mno-Bmadsen will be Thursday, Jan. 18. He will be replaced on an interim basis by current CFO Julio Martinez.