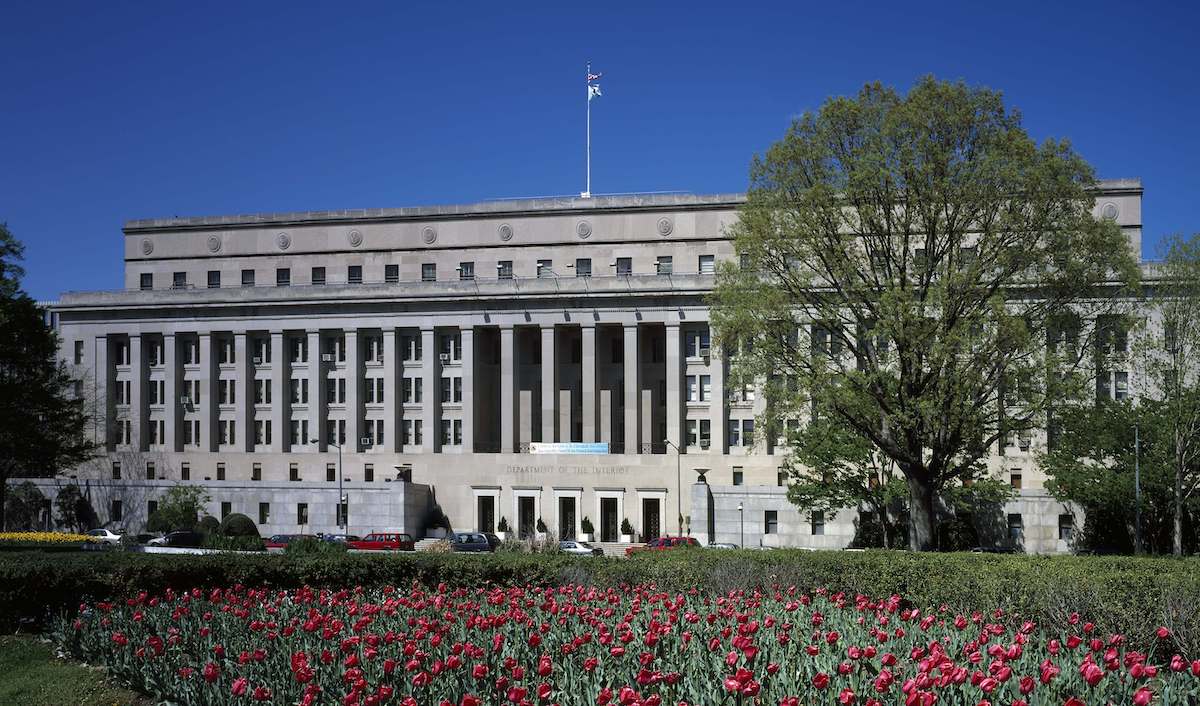 WASHINGTON — Top officials with the U.S. Department of the Interior briefed tribal leaders this week on the agency’s portion of President Joe Biden’s proposed $30.6 billion budget for Native-serving federal programs for next fiscal year. 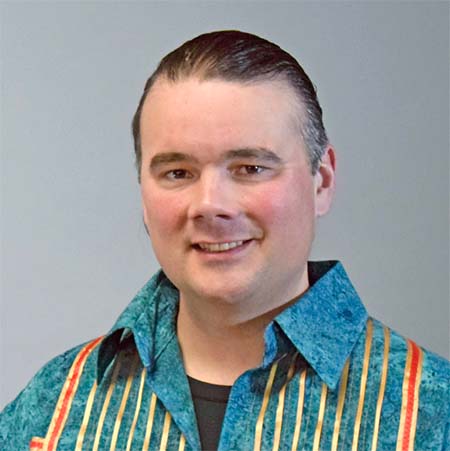 Newland, the former chairman of the Bay Mills Indian Community, said the budget request contains “significant investments that strengthen tribal control over homelands,” including a $150 million increase for land consolidation efforts in Indian Country regions that continue to have fractionated ownership resulting from the General Allotment Act of 1887, which divvied much reservation land to many individual tribal members. The problem was compounded as allotments were divided among the original allottees’ families in subsequent generations. Reduced fractionation potentially means better ability for tribes and Indian citizens to use the divided lands for economic development and other opportunities.

Newland further noted that the budget calls for increased investments in tribal economic development in general, Indian education, climate crisis programming, and the Tiwahe Initiative, started by Interior in 2015. Tiwahe, the Lakota word for “family,” began with four tribal pilot programs and was meant to build tribal programs that invest in children, youth and families while preserving tribal cultural values and traditions, according to BIA organizers. It is still in a pilot phase.

“The budget proposes to shift important legally-required payments for contract support costs, section 105(l) leases, and water settlements to mandatory funding status in fiscal year 2023,” added Newland, who also previously served at Interior during the Obama administration. Mandatory funding means that tribes won’t need to lobby for additional monies each fiscal year in areas that the federal government already knows there is great need. Given the trust responsibility of the federal government to tribes and the unique political nation-to-nation relationship, tribes for years have pushed for more mandatory Indian programs within the federal budget because they do not consider their funding to be discretionary.

Newland said these commitments are being made “after a decade of underinvestment due to sequestration (and) artificially low budget caps,” adding that the agency is finalizing its full congressional budget justifications, which he hopes will be publicly available next week.

“Coming into this administration from a tribal leadership position, I am incredibly excited that the president and his administration is making these investments in Indian Country and really matching deeds with words when it comes to prioritizing Indian Affairs,” Newland added.

‘A lot to be excited about’

BIA Director Darryl LaCounte, a citizen of the Turtle Mountain Band of Chippewa Indians, said on the call that there is “a lot to be excited about in this budget.”

“It’s difficult to talk about tribal sovereignty and economic development without addressing land,” LaCounte said, noting again that the budget aims to reduce fractionated Indian land and to learn lessons from previous programs at Interior. “The request anticipates the completion of the Cobell settlement-funded Land Buy-Back Program in 2022, which is mandated by the settlement language itself.”

The $3.4 billion Cobell settlement, agreed to by individual Indians and the Obama administration in 2010, provided $1.9 billion to Interior for the department to pay to individual Indians with allotted parcels in an effort to get larger chunks of lands back to tribes.

LaCounte said tribal consultation would be requested on the new buyback funding included in the 2022 budget beyond Cobell, including on how it might support climate resilience and build stronger tribal communities.

On the education front, Tony Dearman, director of the BIE, said the proposed funding “would go a long way in supporting some of the most critical educational infrastructure needs and programs that serve students located in often geographically challenged locations.”

The budget request includes $485 million for BIE elementary and secondary schools, said Dearman, a member of the Cherokee Nation. That’s a 14-percent increase over last year. The budget also includes $35 million for education technology at these schools, an increase of $20 million over last year. Dearman said the additional requests build on broadband investments made under the American Rescue Plan and other pandemic-related legislation.

Jerry Gidner, director of the Bureau of Trust Fund Administration and a member of the Sault Ste. Marie Tribe of Chippewa Indians, said part of his division’s increase in funding under the budget ($600,000) would be used to establish a bureau-level equal opportunity employment and diversity office.

Tribal leaders on the call seemed generally pleased with the proposed increases, although they still had some questions for the agency.

Joe Bunch, chief of the United Keetoowah Band of Cherokee Indians, asked how the funding would be allocated to self-governance tribes, which are tribes that have entered into compacts with the federal government to gain more autonomy in the management and delivery of their programs.

With any budget changes, the department comes up with a formula to determine how much those tribes have previously received in certain areas to determine how much they should receive in the same areas in the future, said Jason Freihage, deputy assistant secretary for management in the Office of the Assistant Secretary for Indian Affairs at Interior. These tribes also are eligible to apply for grants offered by Interior, he said.

A budget officer for the Mississippi Band of Choctaw Indians asked whether there would be an increase for school construction funds. Freihage replied that the funding is flat on that front this year, partly because there is $90 million designated for that through the Great American Outdoors Act.

Norma Bixby, a leader with the Northern Cheyenne Tribe, asked if there would be increases for Johnson-O’Malley funding. The BIE’s Johnson-O'Malley Program authorizes contracts for the education of eligible Indian students enrolled in public schools and previously private schools. Freihage said funding on that front also remains flat.

Daniel Preston, who sits on the Tohono O’odham Nation legislative council, asked whether there is COVID-19 relief funding in Interior’s budget beyond what was included for tribes in the American Rescue Plan and in other legislation. Newland said he was not aware of any.

David Connor, a leader with the Red Lake Nation, said his tribe was happy to see support in the budget for the Tiwahe initiative.

“Over the last four years, Tiwahe had not been very visible within the previous administration, and we’re very excited to see that Indian Affairs has Tiwahe back in,” he said.

Newland thanked Red Lake for serving as a pilot for the program and said Interior is awaiting its report.

“We are working to add additional tribes into the Tiwahe program,” he added.

Terra Branson, a leader with the Muscogee Nation, said the budget was “refreshing” and noted her tribe “is very supportive of many of the proposals within President Biden’s request and hopes that they have success when they move over to the Hill.”

Whether Congress will support the president’s budget remains an open question.

U.S. Rep. Sharice Davids (D-Kansas) told Tribal Business News in a recent interview that she’s hopeful, although the closely divided Senate does give her some trepidation.

“The Biden administration has come out with a great starting point in general, recognizing that we are in a place where the infrastructure bill is at the forefront of so many people’s minds right now,” said Davids, a member of the Ho-Chunk Nation. “But we’ll have to switch over to the budget discussion very quickly, and I always acknowledge that I can’t say what the Senate is going to do. I’m not in the business of predicting what they’re going to do, but I do think on the House side that we’ve been passing a lot of great legislation.”

Davids added: “I think when it comes to the budget process on the House side, I’m pretty confident that we’ll pass a strong budget that’s going to be helpful for the American people, and I’m going to continue to make sure that we’re thinking about tribal communities. I’ll do that through conversations with the folks who are doing the work in Indian Country.”