Indigenous nonprofits included in philanthropist MacKenzie Scott’s latest $2.74B round of donations 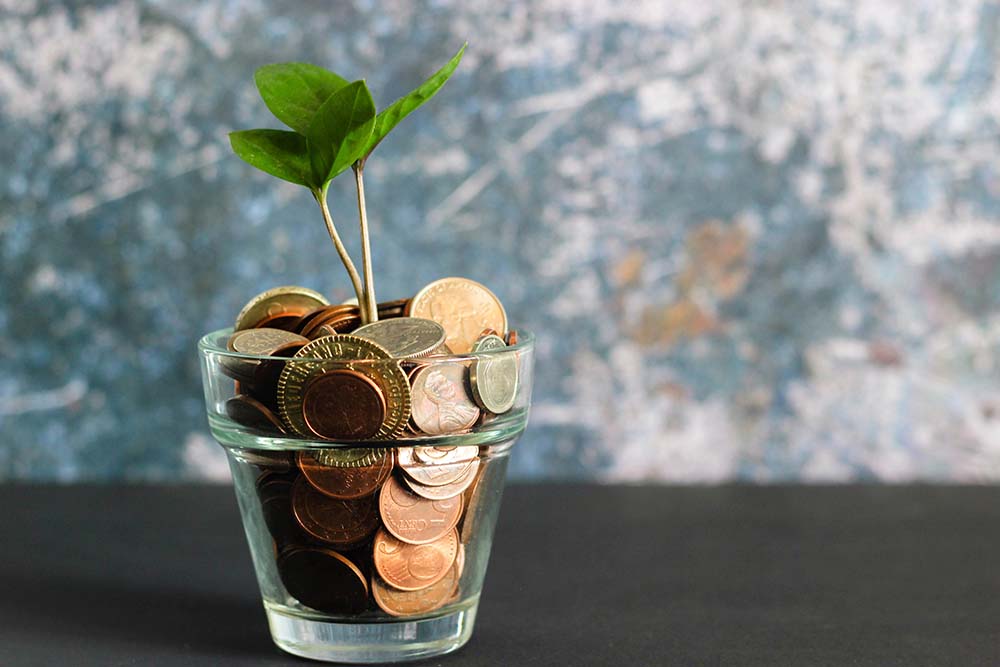 The contributions mark the third time in a year that Scott has donated large sums of money to equity-oriented nonprofits as part of her push to assist underfunded and overlooked communities across the United States.

In December and July 2020, the multi-billionaire pledged “to give the majority of (her) wealth back to the society that helped generate it … and to keep at it until the safe is empty,” donating nearly $6 billion across 500 U.S. organizations.

Scott, who Forbes Magazine valued at $60 billion in 2020, received a 4-percent stake in e-commerce giant Amazon.com Inc. as part of her 2019 divorce settlement with Jeff Bezos, and her wealth has been bolstered as the company’s stock price continues to rise.

In a blog post announcing the latest round of donations to 286 organizations, Scott wrote that she chose each recipient “through a rigorous process of research and analysis.”

“These are people who have spent years successfully advancing humanitarian aims, often without knowing whether there will be any money in their bank accounts in two months,” Scott wrote. “What do we think they might do with more cash on hand than they expected? Buy needed supplies. Find new creative ways to help. Hire a few extra team members they know they can pay for the next five years. Buy chairs for them. Stop having to work every weekend. Get some sleep.”

IAIA President Dr. Robert Martin called the money a “godsend” for his organization, which also received $5 million in Scott’s earlier round of funding for the institution’s other arm, its tribal land-grant college. Martin said $2.8 million of the earlier funding went to the nonprofit’s college endowment fund.

While Martin didn’t disclose how much IAIA received this round, he said it was less than last time, and will be used to advance contemporary Native arts and cultures within the museum with programming, support for student internships and more.

“The first one was the largest unrestricted gift that we had ever received,” Martin said. “This is the second largest one. It’s been really good.”

Rapid City, S.D.-based First Peoples Fund plans to use its $6 million gift to scale up its grantmaking program model to support additional artists and “culture bearers,” as well as support community development programs focused on strengthening cultural and increasing access to financial resources. First Peoples Fund will use the funding to increase both the number of artists receiving grants and the size of its grants, according to a statement.

According to research sponsored by First Peoples Fund, 40 percent of Native households on reservations depend on art and culture for income.

Recipients of the funding described Scott as an “influencer in the philanthropic sector” and noted that her donations “decolonize philanthropy.” Uniquely, Scott’s donations come as unrestricted gifts without stipulations or restrictions on spending.

The executive director of Native Americans in Philanthropy (NAP), Erik Stegman, commended Scott for bolstering the historical meager funding directed towards Native communities, as well as her hands-off approach to the funding.

In 2019, half of 1 percent of all philanthropic funds were directed toward Native communities, according to NAP.

Now, with a $2 million gift, NAP is hoping to leverage its investment to get even more dollars into tribal communities and organizations.

“MacKenzie Scott has really become an influencer in the philanthropic sector with the way she’s giving and the amount of money she’s giving,” Stegman said. “The fact that she’s centering Indigenous people and Native-led organizations in every round of this funding gives organizations like mine a lot more power in the sector to be able to go and show how funders are doing what we’re asking them to do. It’s going to allow us to deepen our relationship building with even more tribal nonprofits so we can connect with more funders.”