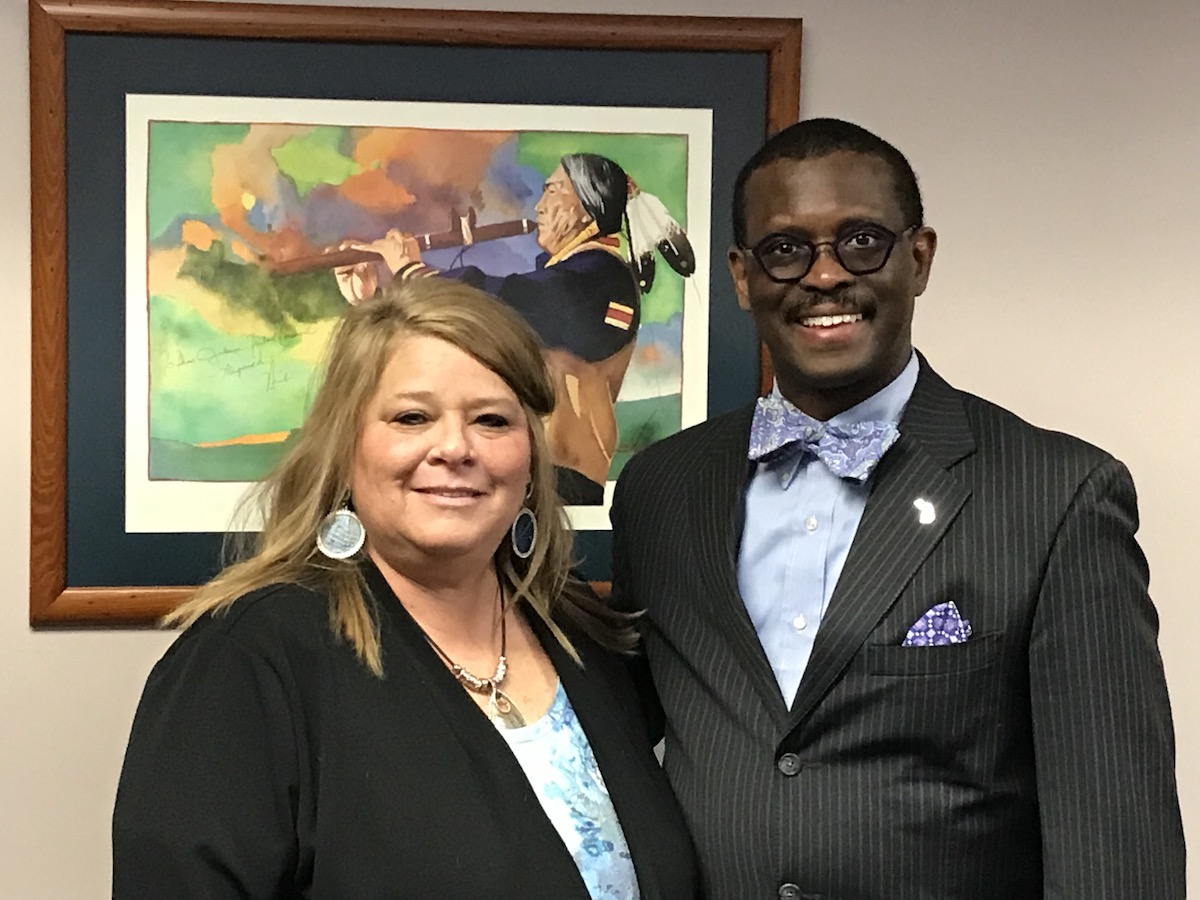 When the Sault Ste. Marie Tribe of Chippewa Indians sought to establish its first 8(a) certified contracting company, the tribe’s economic development arm turned to a key partner within the state of Michigan for help.

The same was also true when Sault Tribe Economic Development looked to create the Tamarack Business Center in downtown Sault Ste. Marie, Mich. The tribal non-gaming arm tapped into the Michigan Economic Development Corp. for a $250,000 tribal business development program grant in 2018 to redevelop a once-vacant building into a multi-tenant business center. More recently, the state agreed to help support an expansion that will nearly double the size of the center. 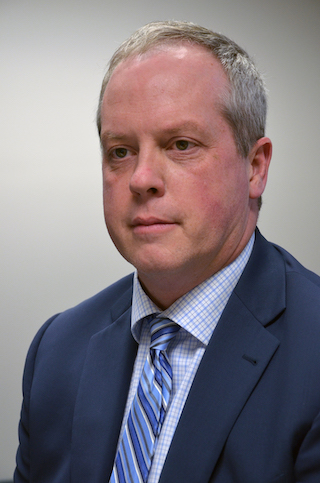 “The MEDC has been very good to us,” Schultz told Tribal Business News. “We have a real good relationship. When we have a challenge or need some funding to accomplish something or we need programmatic support, they’re definitely someone we look to contact.”

As part of a business tour last week, MEDC CEO Quentin Messer, Jr. met with officials from the five tribes based in Michigan’s Upper Peninsula. Messer, who joined the MEDC in May 2021, said the visit afforded him an opportunity to meet directly with tribal leaders and economic developers to learn about their needs and further develop executive-to-executive relationships.

“It’s important for tribal communities to know that we see them, that they’re visible to us,” Messer told Tribal Business News. “It’s not just that you come up one time and the rest of the year you don’t think about it. This is something that’s on our minds and we’re excited about the future. We have a dedicated (tribal development) team that we’re looking at building out more.

The tribes’ relationships with the MEDC take shape in a number of ways. The organization’s ​​Tribal Business Development unit, which is overseen by longtime manager Tom Durkee, often serves as the tribes’ first point of contact to access funding grants and other state programs, such as the one that supported the Sault Tribe’s business center.

Last year, the MEDC received nearly $54.3 million in revenue sharing from Class III tribal casinos, up nearly 88 percent from the $28.9 million in 2020, a year marked by extensive casino closures in the early days of the COVID-19 pandemic.

Since 1993, Michigan tribes have contributed $952.6 million to the Michigan Strategic Fund via revenue sharing agreements in their gaming compacts, according to a report from the Michigan Gaming Control Board.

In his visit with the U.P. tribal leaders, Messer said they spoke of many of the same challenges that businesses face in rural communities across the state and nation, including a need for more workforce development to ensure candidates have the right job skills, a lack of affordable housing and a wide disparity in the availability of reliable broadband internet.

In particular, both the state and the tribes are competing for billions of dollars in federal funding to help close the digital divide. To ensure they’re coordinating their efforts, Messer said he spoke with tribal leaders about the resources available via the newly staffed state Office of High-Speed Internet and Office of Rural Development.

“The key is that the lines of communication are open,” Messer said.

Kim Klopstein, the recently elected president of the Keweenaw Bay Indian Community in Baraga, Mich., met with the MEDC team last Wednesday to discuss a range of ideas to “help stabilize and develop the economy” for the tribe.

Recent collaborations between the tribe and the state included a $160,000 state grant to fund a 3-mile non-motorized trail over marshlands, shoreline, sidewalks and bridges to connect the tribal reservation in L’Anse with the nearby town of Baraga.

“The MEDC takes their relationship with this tribe very seriously and came to see how they can assist in the economic development of our tribal enterprises, tribal member-owned businesses, and infrastructure within not only the Keweenaw Bay Indian Community but in helping Baraga County as well,” Klopstein said in an email to Tribal Business News. “The Keweenaw Bay Indian Community is excited to continue to cultivate strong relationships with the MEDC.”

Even in cases where the MEDC lacks a specific program that’s tailored to the needs or structures of tribal communities, the organization generally finds creative ways to provide the necessary assistance, according to Schultz at Sault Tribe Inc.

“For programs in general, sometimes they’re limited in how they can help us, but they’ve found ways to help us anyways,” he said.

As well, Sault Tribe Inc. also works with tribal member-owned businesses to access state grant and incentive programs, and on its reservation hosts a consultant from Michigan Small Business Development Center, a program supported by the MEDC and the U.S. Small Business Administration.

Schultz cited the example of Tipping Point Solutions Inc., an 8(a)-certified high-tech defense contractor based in Denver, Colo. and owned by Sault Tribe member Rick Schmidt. The company tapped into the MEDC’s Michigan Micro Business Development Program for a $75,000 performance-based grant to support opening an office on tribal lands in Sault Ste. Marie.

From Messer’s perspective, he said he wanted to take the time to meet with the tribal leaders to find ways to strengthen their relationships and seek out opportunities to improve how the MEDC works with tribes.

“There’s always the opportunity for us to do more. That was part of the reason to have these conversations, to figure out how to do more. That’s the opportunity that we have to seize upon and begin to build upon, and I think that we will do so,” Messer said. “We went in there with a certain amount of humility knowing that there was work to be done and a willingness to learn and figure out how we can be helpful as they realize their economic development and other aspirations for their community.

“Every tribe has its own aspirations and their own views. We need to be thoughtful and respectful of that.”