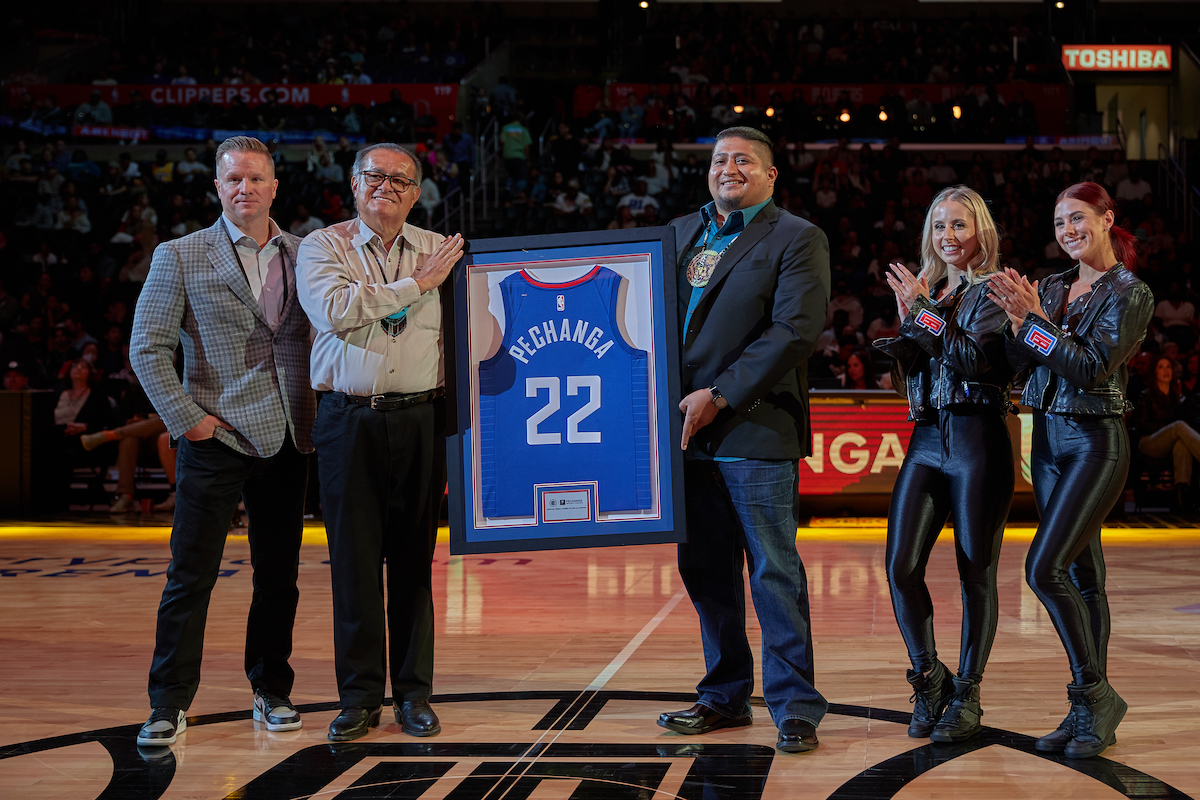 The Temecula, Calif.-based casino, an enterprise of the Pechanga Band of Luiseño Mission Indians, announced the deal last week during a Clippers preseason game, during which the team presented a jersey to tribal economic development officials.

The partnership will include community events, Clippers watch parties and in-game promotions, plus signage in Crypto.com Arena, digital and social media activations, broadcast integrations and hospitality elements, according to a statement.

“We’re thrilled to partner with Pechanga Resort Casino and work together to serve our fans and community,” Clippers Chief Global Partnerships Officer Scott Sonnenberg said in a statement.

“We’re very excited to partner with the LA Clippers and support our broader Southern California community,” said Andrew Masiel, Sr., president of the Pechanga Development Corporation. “This partnership will also mean more opportunities for Pechanga’s guests to truly unique events and experiences in L.A. sports. Our Tribe’s roots run deep through Southern California and like us, the Clippers are committed to using their platform to make a meaningful difference.”

The tribe also has the naming rights to the Pechanga Arena San Diego.