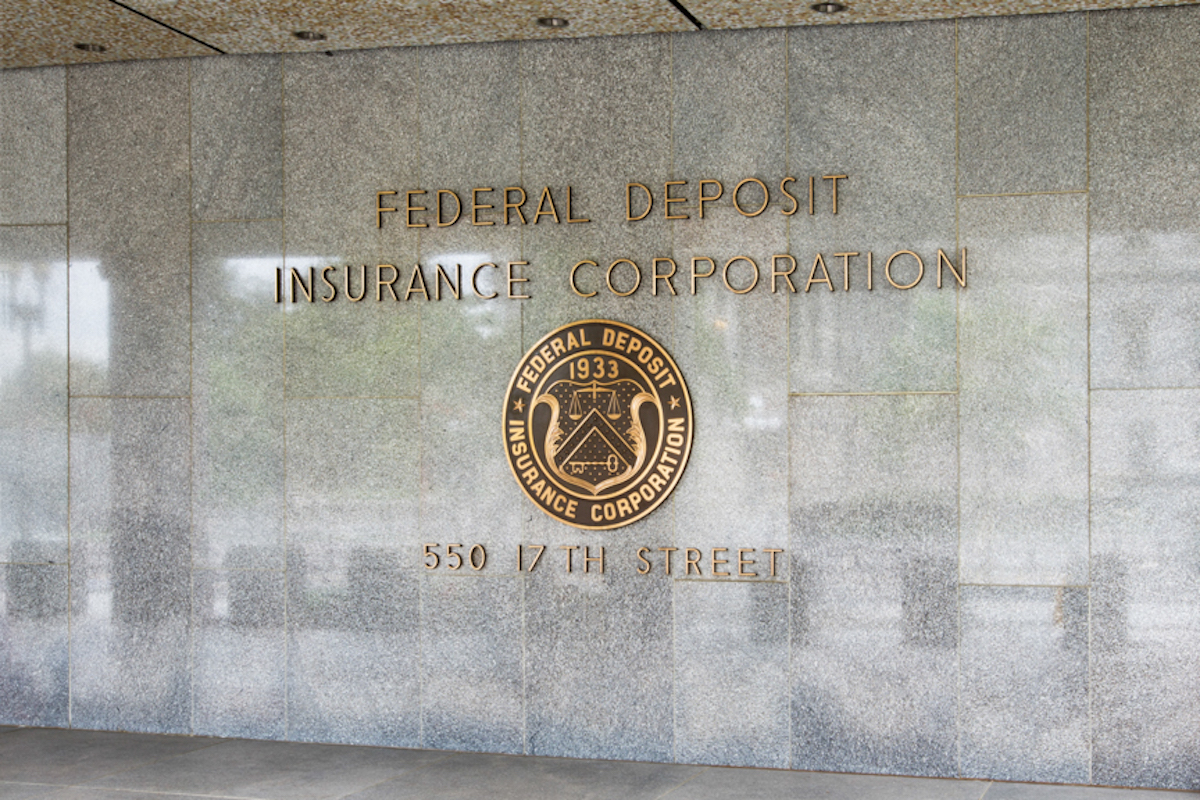 WASHINGTON — A new equity program originated by the FDIC could be a game-changer for Native American-owned banks, but the devil is in the details whether the investment will be a good deal for those financial institutions.

In a call with reporters, FDIC Chair Jelena McWilliams said the fund will function like “Shark Tank for minority banks.” FDIC-insured minority banks and CDFIs will be able to make business proposals to the fund, which will be operated independently of the federal banking agency by a third-party manager. If their proposals are selected, the minority banks will be able use what’s being billed as “patient capital” for direct equity, structured transactions, funding commitments, and loss-share arrangements.

FDIC Chief of Staff Brandon Milhorn said the fund aims to create an easier pathway for socially conscious companies and philanthropic organizations to invest in helping underserved communities. The fund streamlines the process by allowing the investors to sign one agreement as opposed to executing one-off agreements with dozens of minority banks.

“It will be a benefit for corporations that want to help, but didn’t want to set up their own (multiple) agreements,” Milhorn said in the call, noting that non-minority banks also may be eligible for Community Reinvestment Act credits by investing in the fund.

By design, the FDIC intends for the Mission-Driven Bank Fund to drive capital investment and other funding to eligible organizations that support low- and moderate-income minority and rural communities. The fund wants to help MDIs and CDFIs scale up to offer affordable consumer and small business financial products and services, stimulate economic development and create opportunities.

There are 18 eligible Native American banks with a combined $6.3 billion in assets across the country.  Most are clustered in Oklahoma, with others in Wisconsin, Minnesota, North Dakota, Montana, Colorado, Iowa and North Carolina. 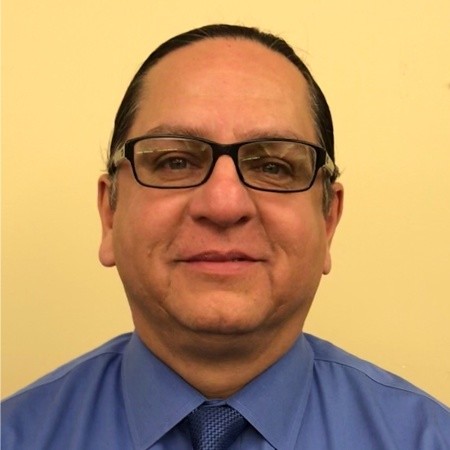 Jeff Bowman, president and CEO of Bay Bank. (Courtesy photo)For Jeff Bowman, president and CEO of Green Bay, Wis.-based Bay Bank, which is owned by the Oneida Indian Tribe of Wisconsin, establishing the fund marks the first time that the FDIC has laid the groundwork for a financial tool to help minority banks. The tool could be “game-changing” for Native and other minority-owned banks that qualify.

“The FDIC is very supportive of the minority-owned banks. They love us, they love the economics and the social impact that we conduct. But really, this is the first time that the FDIC has gone beyond technical assistance and come up with a financial program,” Bowman (Stockbridge-Munsee Mohican Tribe) told Tribal Business News.

As to whether Bay Bank will pursue investment from the fund, Bowman said he will be “proceeding with caution … to see if it’s right for us.”

Bay Bank has about $200 million in assets and operates from three branch locations in Green Bay, Ashwaubenon on the Oneida Nation, and a new office in Keshena on the Menominee Indian Reservation that opened last year. The community bank, which employs 33 people including tribal members, is heavily involved in economic development projects in Indian Country. It also serves as a HUD section 184 mortgage lender with about $100 million in guaranteed home loans throughout the Great Lakes region.

Bowman thinks minority banks in urban areas might reap the most benefit from investments from the Mission-Driven Bank Fund, although banks in mature markets that are looking to grow or expand their missions might also capitalize on the funding opportunity. Still, he is withholding further judgment until the fund releases more details about the cost of capital and the other conditions that come along with the investment, including the reporting requirements for participating banks.

As well, Bowman said it “remains to be seen” whether pitting proposals from different sized minority banks against one another in a “Shark Tank”-style competitive process will result in an equitable distribution of capital.

“Is there going to be some inequity? Sure there is — that’s life,” Bowman said. “But at the end of the day, if you really want to apply for these dollars, you better damn well make time to tell your story.”

Whether the Mission-Driven Bank Fund will have an effect and move the needle in Indian Country is an open question.

Across the country, 16 percent of American Indians and Alaska Natives were “unbanked” as of 2019, according to a presentation by Lael Brainard, a member of the Federal Reserve’s Board of Governors, to the National Congress of American Indians in December. She also cited data that show U.S. counties that are majority Native American have three bank offices on average, which compares to nine offices in counties that are not in metropolitan areas, and an average of 26 for all counties in the U.S.

The data demonstrate the lack of FDIC-insured banks in Native communities, which could inhibit the Mission-Driven Bank Fund’s effectiveness in reaching Indian Country. As well, most Native CDFIs are nonprofit, non-depository loan funds that are not insured by the FDIC, making them ineligible to participate in the fund, according to industry insiders.

To put a finer point on the situation, Native American banks account for just 2 percent of the combined assets of all the FDIC-insured MDIs and CDFIs around the country that would be eligible to submit proposals to the fund.

Brian Sullivan, a spokesperson in the FDIC Office of Communications, said the agency is charged with “preserving and promoting” minority financial institutions, including Native American banks. Helping to launch the fund is the FDIC’s response to hearing from those institutions that they have an acute need for capital if they are to continue to have an effect on the needs in their communities.

The partners behind the fund plan to seek additional funding from corporations and philanthropy to increase its capacity to help.

“FDIC will continue to play an advisory role to make sure that the mission part of the Mission-Driven Bank Fund is fulfilled,” Sullivan told Tribal Business News. “The whole reason this fund exists is to make sure there’s equitable access to capital. By their very nature, (minority banks) serve places that aren’t being served by traditional banks.”