Opinions differ on role of philanthropy in Indian Country finance

Opinions on the value of philanthropy differed at a recent session on American Indian finance at a rural housing conference. 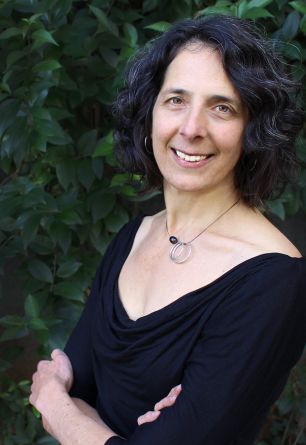 One panelist at the session touted the efforts in Indian Country of her organization, but another downplayed the role of philanthropy as insufficient at the Housing Assistance Council’s recent virtual Rural Housing Conference.

Amy Anderson, senior vice president of social impact and sustainability at the Wells Fargo Housing Foundation, said her firm has been studying what role philanthropy can play in financing tribal affordable housing development. The model, she said, is to contribute investment dollars in and receive a non-financial return out.

That investment can be used as a strategic financing tool in leveraging money and facilitating access to more capital, she said.

“This approach is particularly relevant in our current moment where there’s currently unprecedented money that’s been made available from the federal government,” Anderson said.

An “exciting example” of this is the Homekey Accelerator Grant that leverages California’s Homekey program, according to Anderson. Homekey currently uses American Rescue Plan Act dollars “for acquisition of properties that will be quickly converted to homes for either people who are experiencing homelessness or who are at risk of homelessness.”

“We were able to contribute one of these Homekey Accelerator Grants to Northern Circle. These funds will allow them to enter into the marketplace to try and secure a good quality property and then apply to the state for these Homekey dollars,” Anderson said, who described the “significant” amount of available state capita. “In this round the state is making available $1.4 billion for the acquisition of properties. They have specifically set aside $60 million for tribes and tribal entities.”

However, that money won’t be available until early next year, she added.

“Our grant was a tool that would allow Northern Circle to go out and make a deposit on a piece of property or do the due diligence on a property,” Anderson said.

Another example of strategic giving was Wells Fargo’s grant to the Minnesota Housing Partnership in St. Paul, a group that works with tribes as well as other entities.

“The HUD (Housing and Urban Development) programs often require a match, and our grants allow them to use that money for a demonstrated match and allow them to apply for additional federal funding,” Anderson said.

Money that goes to the Minnesota Housing Partnership is an example of this, providing matching grants for federal money to promote capacity building.

A third strategy Wells Fargo has used in Indian Country is to try to increase access to capital, she said. To that end, the bank’s philanthropic arm has supported Oweesta Corp., a Native intermediary organization that supports other Native community development financial institutions (CDFI) with funding that could be used for down payment assistance, for example.

“Grant dollars are never going to be enough to actually build the building,” she said. “They combine our grant dollars with other dollars they have available, and those dollars become much more flexible and helpful to organizations serving Native communities.”

To date, the Tribal Solar Accelerator Fund has been involved in 186 installations at 27 tribes in seven states, providing job training for 150 tribal members. 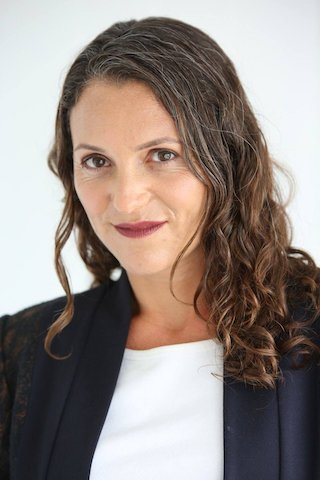 Simon, who authored Real Impact: The New Economics of Social Change, took a different view on the contributions, noting that “the change we need is not going to fully happen through philanthropy.” Moreover, the history of philanthropy shows it was actually designed to function as a tax shelter, she said.

“It was a way you could make corporate wealth, move it over to a foundation and then be able to have your family on the board,” she said. “People with wealth are not necessarily going to be interested in upsetting a social order.”

In a global capital market of $196 trillion a few years ago, she said, U.S. foundation giving represented just $46 billion, which she described as “a drop in the bucket in the context of the global economy.”

She also maintained that some foundations can actually cause harm.

“If you are donating money toward a solution but you are simultaneously investing in the problem, there’s no way that you’re going to win,” Simon said.

Simon said a better strategy would be “impact investment” where funding “could generate social and environmental impact beyond that financial return.”

The way to do impact investment right, she said, was to “be sure it is accountable to the community,” while adding that the investments “absolutely” can make market rate returns.

Secondly, impact investing can perform in all types of asset classes, whether it is in public companies or affordable housing, and it can be scalable.

According to Simon, the questions still on the table include: “How do we make sure we’re pushing for really transformative change? How do we make sure that we’re balancing out social and financial expertise and having an inclusive industry?”

Less than 2 percent of global assets are managed by women or people of color, Simon noted.

In southern Mexico, for instance, there is “really phenomenal” wind energy potential. Impact investors were excited about the prospect of creating jobs for Indigenous people. However, the Indigenous people involved turned out to be completely against the idea.

“You can’t do it without the support of Indigenous communities,” she said. “This is the kind of story we want to make sure is never repeated.”

A more positive result was with the Yansa Group, which recognized if Indigenous groups started their own wind project, “that would create a real win-win.”