Native community development financial institutions have done a good job in bringing finance to Indian areas. Even so, they could do an even better job if private firms would invest in and collaborate with them, the federal government would allocate more funding to them, and banking regulators would give expanded Community Reinvestment Act credit to lenders working with Native CDFIs. 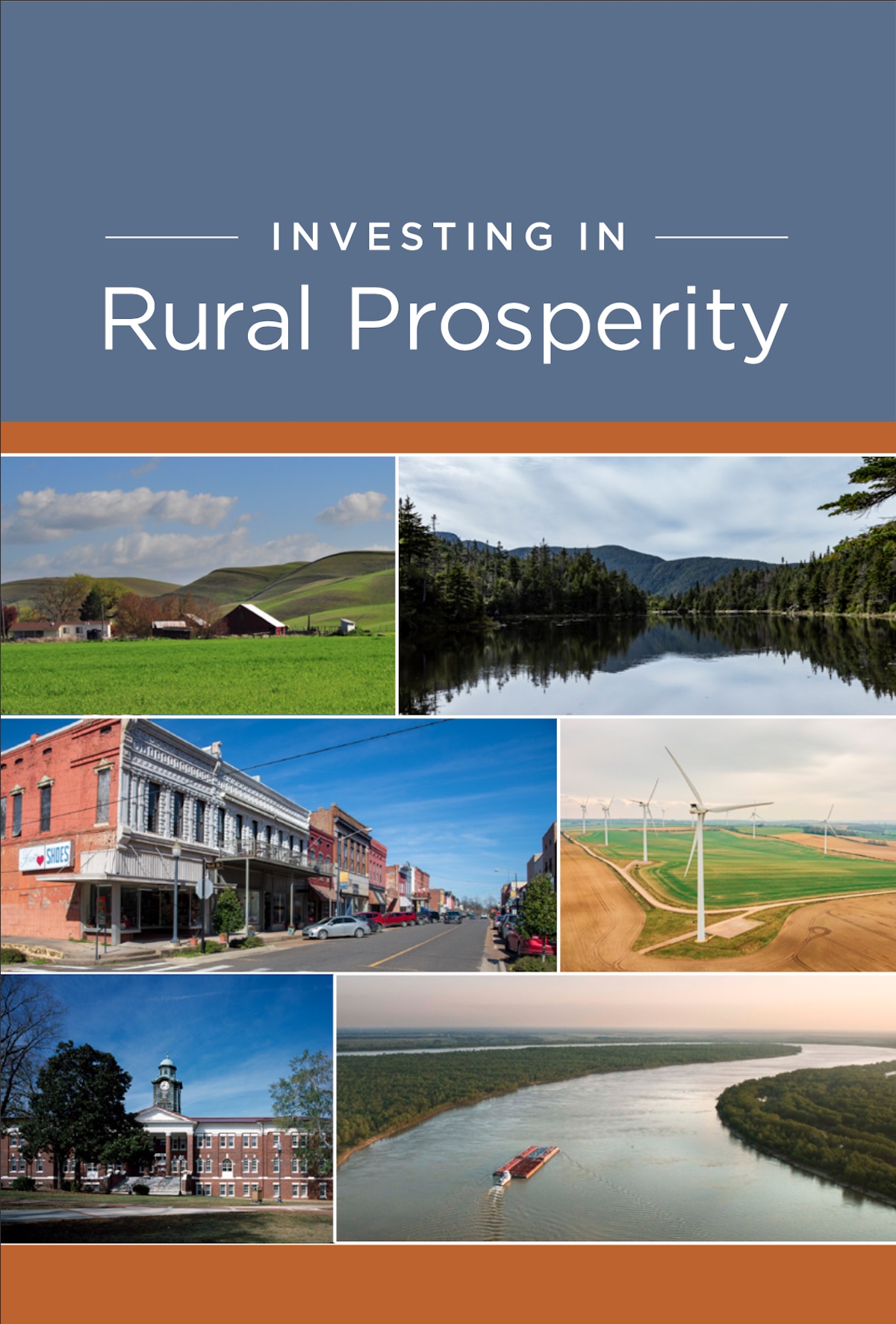 Those are some of the key takeaways in a recent article focused on Native CDFIs — especially three located in South Dakota — in a new book published by the Federal Reserve Bank of St. Louis.

If those three pieces were implemented, it “can only bolster the promise of Native CDFIs to respond to the historical and economic issues experienced by Native communities,” according to the authors of the article, “Native CDFIs: Strengthening the Fabric of Rural America.”

In the article, one of many in the new St. Louis Fed volume titled Investing in Rural Prosperity, Brunsch, Meeks and Donohoe conclude that “Native CDFIs will continue to strengthen the fabric of rural America by helping Indigenous populations overcome historical trauma, repair systemic injustice and stimulate economic opportunity.”

Private firms can make loans or grants to Native CDFIs for lending or operational capital and could also support larger intermediary groups that fund local Native CDFIs, the three write.

More federal support could come from additional allocations to the CDFI Fund’s targeted Native Initiatives Program and a Native set-aside from the New Markets Tax Credit program. Direct loan programs through the U.S. Department of Agriculture and the Department of Veterans Affairs could be given added heft by allowing Native CDFIs to serve as intermediaries and re-lend the money to local projects.

The authors also suggest lenders should be able to get CRA credit for any lending or investment with Native CDFIs, “even if the CDFI loan recipients are not located in the lenders’ assessment areas.”

Native CDFIs, community loan funds with deep ties to their communities, have grown rapidly from 14 in 2003 to 69 as of last year, with many more still in the process of acquiring certification from the federal CDFI Fund, a unit of the U.S. Treasury.

The three of them “have contributed to the economic growth of the members of the Oglala Sioux Tribe through business, mortgage and consumer lending,” they write.

The authors write “along with its business loans, it began offering extensive services designed to expand financial capability, including credit coaching, matched savings accounts and basic financial skills courses.” It recently added agricultural loans for Native ranchers to its family of products.

Mazaska Owecaso Otipi Financial was launched in 2004 to help provide affordable housing for tribal members through loans, training, and financial insight. It has collaborated with Lakota Funds, including on joint loans, with a mortgage from Mazaska and a business purchase loan from Lakota Funds, according to the article.

Lakota Federal Credit Union got its start in 2012 as the only federally insured financial institution on the reservation. Sponsored by Lakota Funds, it is also a depository, something most CDFIs are not.

According to its most recent report with federal regulators, Lakota Federal has grown to about $10 million in assets and nearly 3,500 members and has 478 loans totaling about $3.3 million.

A second article in the book, “Native America x Rural America: Tribal Nations as Key Economic Players in Regional Rural Economies,” states tribes already are key economic players in their areas and are poised to have even more of an impact in years to come.

As an example of how tribes can boost off-reservation economies, the authors point to the Coeur d’Alene Tribe joint operations of a health care system with the community of Plummer, Idaho. They also cite the Citizen Potawatomi Nation of Oklahoma, which operates Rural Water District 3 for the benefit of Natives and non-Natives alike.