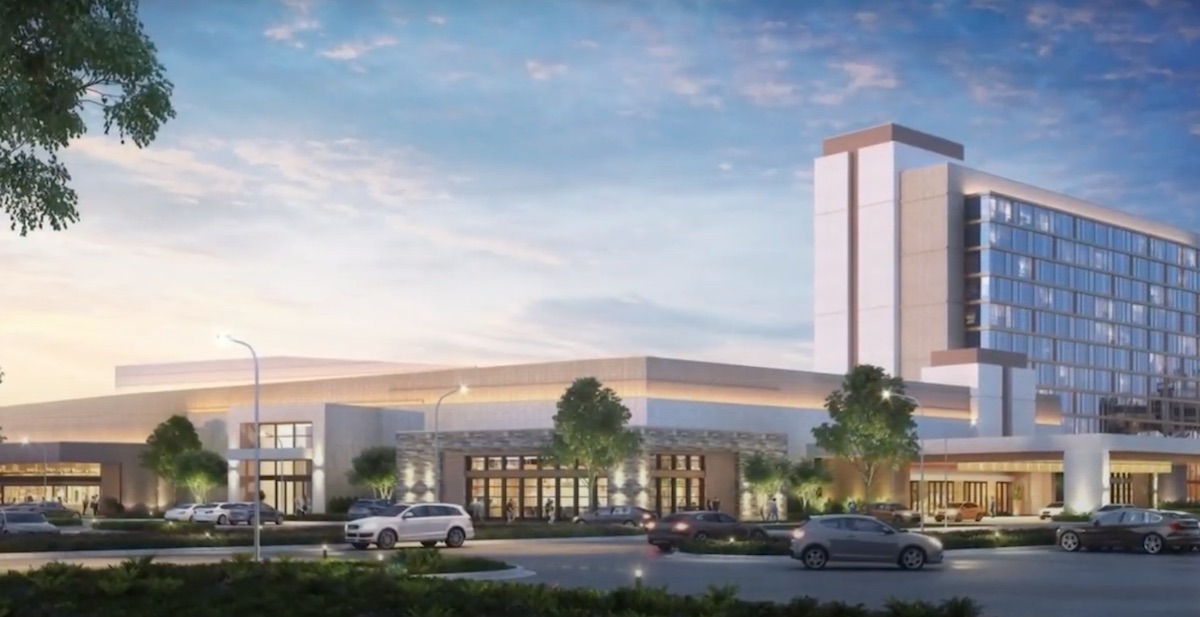 Two tribes remain in the running for an open commercial casino license in the suburbs south of Chicago following a Wednesday afternoon Illinois Gaming Board meeting.

The remaining proposals include a $275 million venue in the East Hazel Crest and Homewood communities from Wind Creek Illinois, a subsidiary of the Poarch Band of Creek Indians’ PCI Gaming Authority, and a $300 million plan from the Choctaw Nation of Oklahoma and South Suburban Development LLC for a casino in Matteson.

The Illinois Gaming Board voted 4-0 to advance the two successful bids, basing their decision on “the quality of the development presentation and the support to and from the local community,” said board chair Charles Schmadeke during a virtual meeting.

Wind Creek Hospitality President and CEO Jay Dorris said the company was “excited” to advance to the next stage of negotiations.

“This development promises to be the best in and for the entire Southland region — with job creation, economic and community investment, sustained operational excellence, and a strong commitment to diversity and inclusion in all phases of construction and operation,” Dorris said in a statement. “We look forward to continued negotiations with the Illinois Gaming Board over the coming months.”

Choctaw Nation did not immediately return a request for comment. Matteson Village President Sheila Chalmers-Currin told the Chicago Sun Times that the community was “pleased and extremely excited.”

“I think the Gaming Board saw the commitment to diversity and the community in this project,” Chalmers-Currin said in the report.

According to a previous report in Tribal Business News, each community expects to reap significant rewards from a potential casino placement. Wind Creek’s proposal promises “at least” 800 full time jobs, while the Matteson project charts 600 full-time positions and 600 construction positions.

The license in southern Cook County went up for grabs in 2019 following an expansion by the Illinois state Legislature of the state’s available gaming licenses from 10 to 16. The Illinois Gaming Board selected six different areas of the state to each receive one new license.

The board expects to make a final decision on which proposal will move forward by January 2022.