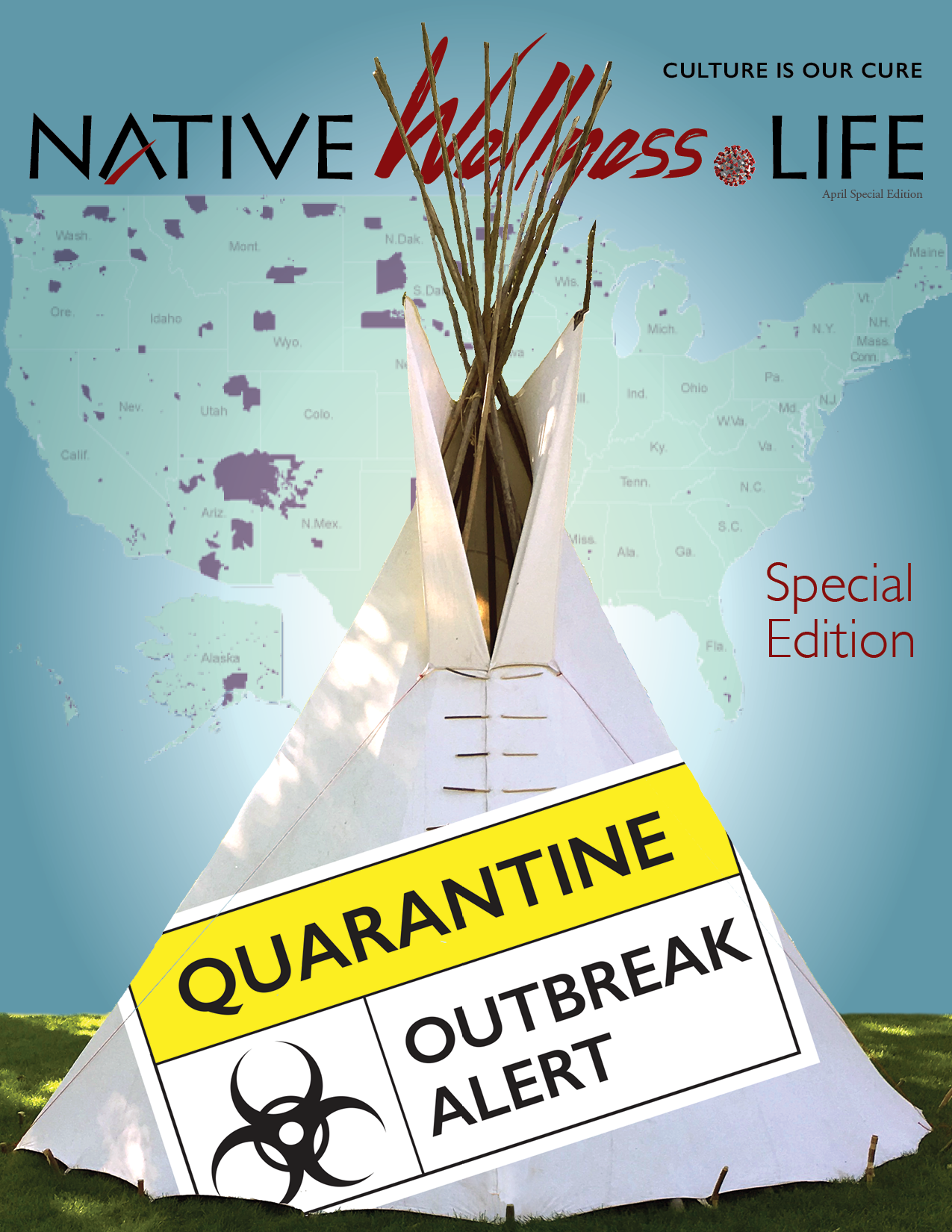 BILLINGS, Mont. — While many small businesses have struggled because of the COVID-19 pandemic, Native-owned Keya LLC has found a way to turn a crisis into an opportunity.

When the COVID-19 pandemic started to spread throughout the country more than four months ago, Keya built on its health and wellness focus to help spread awareness and prevention to Native Americans from a Native American perspective via an offshoot publication called The COVID Report, said co-owner Orville Desjarlais.

“There’s a lot of interest in it. People can absolutely see the good it’s doing,” Desjarlais said, referring to The COVID Report. “We’re taking a lot of the information that’s out there and everyone hears on TV and giving it a Native American Indian perspective, and we talk about it from that point of view.”

Desjarlais founded the company with his sister, Debbie Desjarlais, who focuses on publication design. Both are enrolled members of the Turtle Mountain Band of Chippewa Indians in North Dakota and Assiniboine descendants from both Fort Peck and Fort Belknap tribes.

Keya has published two installments of The COVID Report so far and plans to put out the third edition in September. Typically, various tribal health agencies or the tribal councils themselves buy the magazines and distribute them for free to members at COVID-19 testing sites or other health care facilities.

For the next edition, Desjarlais plans to take a broader editorial focus on how Native Americans nationwide are reacting to COVID-19, as well as discuss preventative measures and underlying health conditions that often exacerbate the effects of the virus.

The CARES Act-funded program offered $5 million in competitive grants of up to $25,000 to businesses and nonprofits with 150 or fewer employees. The funding was intended to help businesses scale, add capabilities, or expand products and services developed in response to COVID-19, with an emphasis on projects focused on public health, safety and the economy.

The program was one of nine grants totaling $123 million launched by Democratic Montana Gov. Steve Bullock in the wake of the pandemic.

Desjarlais said the funding will help offset the cost of the upcoming edition of The COVID Report, which will have a print run of at least 32,000 copies. Keya plans to direct mail the publication to every Native American household in Montana, as well as reach out and sell the magazine to other tribes beyond the state’s borders.

“People just love it and they’re using it. The tribal leaders are using this and saying, ‘You need to read this and pay heed,’” Desjarlais said. “It’s not just sitting there and preaching to people to wear a mask and preaching at them to social distance, it’s telling stories and showing them stuff.”

For example, the upcoming edition will feature a story about a tribal nurse on a reservation who has been treating COVID-19 patients for months.

“That’s the perspective I’m talking about: This is a nurse that you see in your clinic on the reservation, and we can really relate to that,” Desjarlais said.

A 23-year service-disabled veteran, Desjarlais worked as a journalist for various U.S. Air Force base newspapers and ended his military career working for the Secretary of the Air Force as the assistant editor of Airman Magazine, the official publication of the military branch.

“When I got out, I always wanted to do a health and wellness publication for Native Americans,” he said. “I looked at the health disparities and it’s tragic what’s going on with diabetes and suicides, and just poor health.” 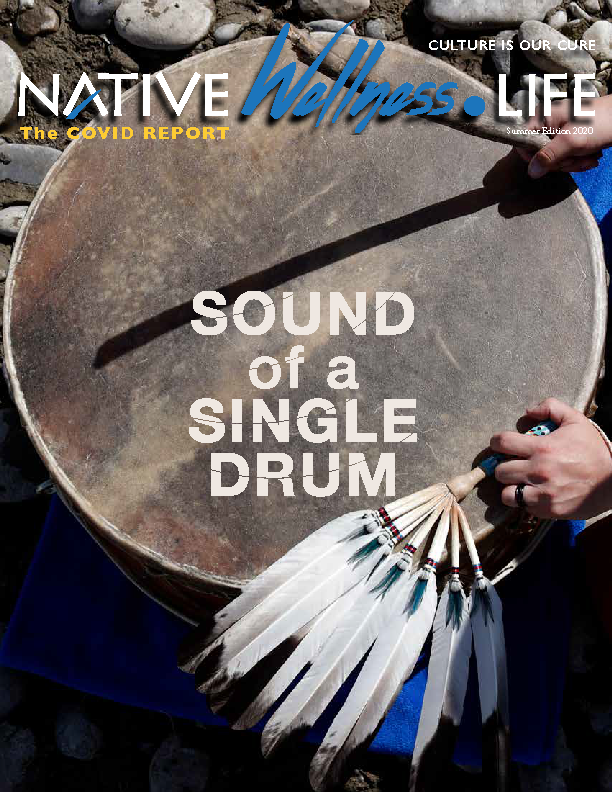 Armed with that vision, Desjarlais then needed to figure out a business model that worked for a publication with such a mission-driven purpose.

“You just can’t put that on a newsstand and have people buy it,” he said.

That led him to the subscriber model, in which the company partnered with various tribal councils, tribal colleges and schools, regional Indian Health Service (IHS) clinics, wellness centers, nonprofits and urban Indian centers to sell them quantities of the magazines to distribute for free at their locations. The magazines, which have a recurring focus on healthy eating, Native nutrition and recipes, even get included alongside food distribution programs on various reservations, he said.

“It was the ‘it takes a village’ kind of approach, only here ‘it takes a tribe,’” Desjarlais said. “I don’t expect IHS to buy all the magazines for a reservation. However, if you have the tribal councils buy a couple hundred, you have the tribal college buy a couple hundred, if they all pitch in, now we’ve got enough for that community. They can just grab them and pick them up wherever.”

Keya mails the printed magazines in boxes of up to 100 copies to subscribers every month.

Desjarlais said a traditional printed publication — whether Native Wellness Life or The COVID Report — is the best communication tool to serve his audience, many of whom live on reservations in remote areas where internet is hard to come by and wireless network coverage is spotty at best.

“[Printed magazines] are the perfect thing,” he said.

While Keya has struggled to gain additional subscribers for its “bread and butter” Native Wellness Life since the onset of the pandemic, the company “blew the doors off” with The COVID Report, which has a circulation ten times the flagship publication.

“I don’t know how long it’s going to last, but we’re going to keep making them. Until [the pandemic] goes away, I see a need for it,” Desjarlais said, adding that for the business, the outbreak “actually helped us out, which is the strangest thing.”

“The business side of this is really hard, and it still is. It’s a new product — we’re a year old — and people just aren’t used to anything like this at all. It’s a novel thing.”