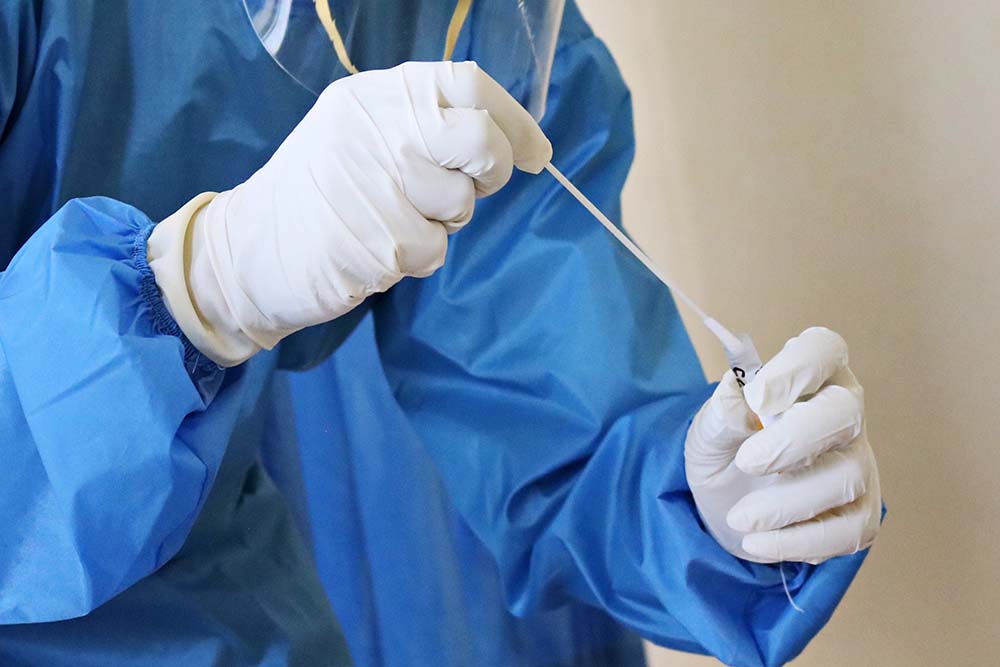 Under current law, the funding for federally recognized American Indian tribes, which was allocated under the Coronavirus Aid, Relief, and Economic Security (CARES) Act, needs to be used no later than Dec. 30. 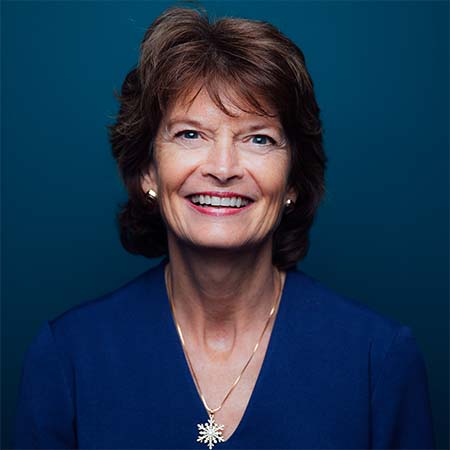 Signed into law on March 27, the CARES Act created the $150 billion Coronavirus Relief Fund to help states, tribes, territories, and local governments in combatting the pandemic. The fund set aside $8 billion in funding specifically for tribal governments.

Various legal challenges delayed the funds from reaching Indian Country until May 5, past the timeline included in the law.

While the Match-E-Be-Nash-She-Wish Band of Pottawatomi, known as the Gun Lake Tribe, based in Bradley, Mich., believes it will be able to spend all of its Coronavirus Relief Fund allocation by the original deadline, it supports the extension because it will be helpful to many other tribes, CFO Tom Comer said in a statement provided to Tribal Business News.

The tribe has used the funds to cover expenses for a “tremendous amount” of COVID-19 testing for tribal citizens and employees of the tribal government and Gun Lake Casino. The funds also helped to cover expenses incurred in the process of shutting down and reopening the casino and developing its “Play It Safe” initiative, Comer said.

As well, the tribe shared $500,000 of its funding with the local Allegan County government and local schools, he added.

“We are also hopeful that the federal government will provide additional stimulus to further help states, local governments, tribes and small businesses get through this tough time and spur economic recovery,” Comer said.

For its part, the Native American Financial Officers Association signaled support for the federal legislation, calling the extension “absolutely critical for tribal governments.”

“Due to a significant initial delay for all tribes in receiving CRF payments and sometimes confusing guidance after payments were issued, some tribes may still have funds remaining at the end of this year that should be put to use mitigating the ongoing COVID-19 pandemic,” according to a statement from NAFOA.

The alternative to extending the deadline is that tribes may have to return unused Coronavirus Relief Fund to the federal government, NAFOA warned.

Murkowski said the legislation will help American Indian and Alaska Native communities, which have been disproportionately affected by the pandemic, to better address the public health crisis, describing the original funding as “much needed, targeted relief.” Murkowski also cited the delay in pushing the funds out into Indian County “until well after the CARES Act’s statutory deadline” in making the case for the extension.

In fact, some of Murkowski’s constituents have yet to receive any CARES Act funding.

Starting in April, 18 federally recognized tribes, including six from Alaska, sued the U.S. Department of the Treasury to block the distribution of Coronavirus Relief Funds to Alaska Native corporations, which are for-profit companies with shareholders.

In September, the U.S. Court of Appeals for the D.C. Circuit ruled ANCs were ineligible for more than $162 million in funding under Title V of the CARES Act, as sister publication Native News Online reported at the time.

As the litigation continues to make its way through the courts, advocates see extending the deadline as buying more time for the ANCs to pursue their legal options.

The ANCSA Regional Association and the Alaska Native Village Corporation Association expressed their “full support” for the legislation as they await word on whether the U.S. Supreme Court will hear the case.

“Alaska Native people are facing acute difficulties combatting the virus — our villages are remote, and our winters are extreme, making it difficult for healthcare workers and supplies to reach the areas where they’re critically needed to contain the virus’s spread. It is likely that we will not see our case resolved until mid-2021, rendering the December 30 deadline completely unattainable for our communities who so badly need assistance,” the groups said in a joint statement issued to Tribal Business News.

The groups argued the Alaska Native people were being punished and denied assistance to combat the pandemic because of “the unique system that Congress established” in setting up the framework of for-profit ANCs to settle land claims.

In her statement, Murkowski cited the long distances people in remote Alaska villages need to travel for health care, their limited broadband connectivity and lack of basic infrastructure as demonstrating the need for more time.

“Particularly for our smaller communities in Alaska, spending this funding by the current deadline is an unreasonable task which is only compounded by the difficulties of preparing for Alaska’s harsh winter,” Murkowski stated. “As we continue our efforts to respond to the impacts of COVID-19, I remain committed to putting the needs of Alaskans first. Right now, that means allowing the recipients of CARES Act funding the time and flexibility they need to put that vital funding to good use.”